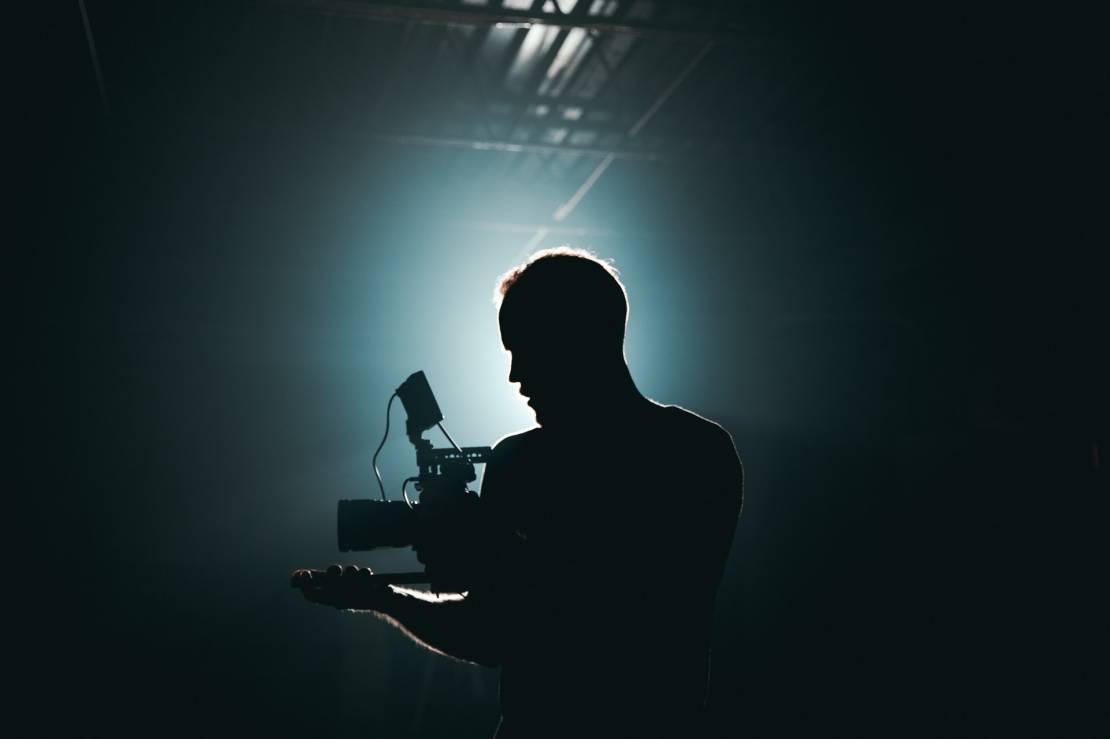 Songs With Sex-Like Titles That Aren’t About Sex

Sex is a very common topic in our everyday lives. It may not be easily discussed publicly as some other points of conversation like sports or politics, but they are definitely highly prevalent in a lot of people’s thoughts and conversations. This topic is not in any way excluded from music as well. A lot of songs have been written around it, be it as a soundtrack for carrying out the action or as a way of education. The point is music is never shy of sex topics, and it’s perhaps one of the few sceneries where it can be casually mentioned without caution.

As such, having songs with sex titles is nothing spectacular these days and doesn’t in any way create the feeling of any sort of debacle. We are oftentimes introduced to some sexual terms by the music we listen to. Some songs are very well explicitly written and are often aired on the radio frequently. There are also songs that do not in any way possess any word that expresses the act of coition but have been analyzed to have very explicit explanations in their meanings. Some songwriters are even so good at writing songs that directly talk about sex without mentioning the word or anything relating to it in their lyrics. All you do is listen and understand what the singer is talking about.

But there are also a set of songs that don’t meet any of the above-mentioned circumstances. These songs have titles that may indicate sexual activity or something closely related. But the lyrics do not in any way talk about it. They are songs that mean different things entirely from the title and they deserve a special form of attention. That is why we have decided to write about them in this article, to show us that they actually exist, given that a simple google search may not yield the results you’re hoping for. In fact, a search will give results pertaining to the earlier mentioned circumstances. So in no particular order, here are some songs that have a “sex-like” title that is really not about sex or anything like it.

"Naked" is a song by Goo Goo Dolls. The song was the fourth single released from their hit album A Boy Named Goo after they scored a breakthrough hit with the previous single "Name". It was written by John Rzeznik and Robby Takac, recorded in 1994, and released in January 1996. Contrary to what the title might suggest when initially seen, the lyrics of the song seem to depict loneliness, wanting to be noticed, and eventually not caring about that at all. You can listen to the song here if you wish. Below are the lyrics.

Yeah I'm fadin' And I call out No one hears me

Never been, never felt, never thought I'd say a word

Weighed down, Say it now

Yeah I'm hiding in the fallout

Now I'm wasted They don't need me, don't want me, don't hear a word I say

Weighed down, Say it now

And I don't think I'll ever be

And I don't care

"Lips Like Sugar" is a single by Echo & the Bunnymen which was released in August 1987. It was the second single from their 1987 eponymous album. One of the writers, Ian McCulloch initially had no interest in it, describing the songs as too commercial. "Lips Like Sugar" eventually became a chart success in the UK, Ireland, and New Zealand. The song is one of the band’s most famous songs in America, thanks in part to college radio airplay and its music video directed by Anton Corbijn, which was regularly broadcast on MTV's 120 Minutes program. The song has since been covered by multiple artists and has been positively received by critics. It was written by Will Sergeant, Ian McCulloch, and Les Pattinson. The song is about an enticing girl who floats like a swan and has kisses that are sweet like sugar. But she's an elusive bird, meaning when you think she’s yours she leaves. The song and its lyrics:

Grace on the water

Just when you think you've caught her

She glides across the water

She calls for you tonight

You'll flow down her river

She'll ask you and you'll give her

She knows what she knows

I know what she's thinking

Just when you think she's yours

She's flown to other shores

To laugh at how you break

And melt into this lake

You'll flow down her river

But you'll never give her

She'll be my mirror

Reflect what I am

A loser and a winner

The king of siam

And my Siamese twin

Alone on the river

Naked Girl by The Velvet Team

The Velvet Teen is an American independent rock trio from Sonoma County, California. It is originally the name of Judah Nagler's electronic solo project, whose official debut was made during a brief Icelandic tour that began on New Year's Eve, 1999. In 2000, during which Nagler and Logan Whitehurst were members of the band Little Tin Frog, the two began meeting in secret to write songs together under the moniker, 'The Secret Band.' When Little Tin Frog disbanded later that year, Nagler and Whitehurst continued their project and adopted Nagler's solo title, The Velvet Teen. They recorded and released Comasynthesis, a 6-song EP. In 2001, they were joined by bassist/vocalist Josh Staples and recorded their second EP, The Great Beast February. Naked Girl was released under this project. The song and it’s lyrics.

You will be my shield

You'll be the only thing

Crush me, break my will

Cease the endless rats inside the walls

That squeak and scratch away

And keep me awake

This is my vice that i will break

This is my christ in arms today

This is my golden chance

To fight the odds that never seem to change

Don't hurt me this time

Or kindly let this

Leave me to regard the world

Than what is wrong

And what cannot be

Ninja Sex Party (often abbreviated as NSP) is an American musical comedy duo consisting of singer Dan Avidan and keyboardist Brian Wecht. They formed in 2009 in New York City and are currently based in Los Angeles. Their music typically consists of rock or synth-pop-oriented humorous songs, frequently on the topics of sex, seduction, love, or fantasy, which is why one will have every reason to feel their song Heart boner from their 2018 Cool Patrol album is about sex. It is actually about being deeply in love with someone. You just might enjoy the song and here are the lyrics.

When I first looked in your eyes

You were more than just a beauty to me

All my senses shot straight up

I was rock hard emotionally

The fact that you and I could plow

Is something I haven't even thought about

I've got a heart boner for you

I stand before you stiff and true

I wanna blast a load of feelings onto you

You've helped me grow into a man

My shallowness is a thing of the past

I want to slam you with my empathy

And then I'll rail you with my class

I'll be your wiener king, tee-hee

I've got a heart boner tonight

I wanna plug you with respect all through the night

I'll bust a nut of joy and light

You are the love that I pursue

Do you feel the feels I feel for you

There's so much we have yet to do

I stand before you thick and true

I'll shoot a wad of gleaming romance just for you

It's all for you

Every throbbing inch of my heart is just for you

Screw you for judging me