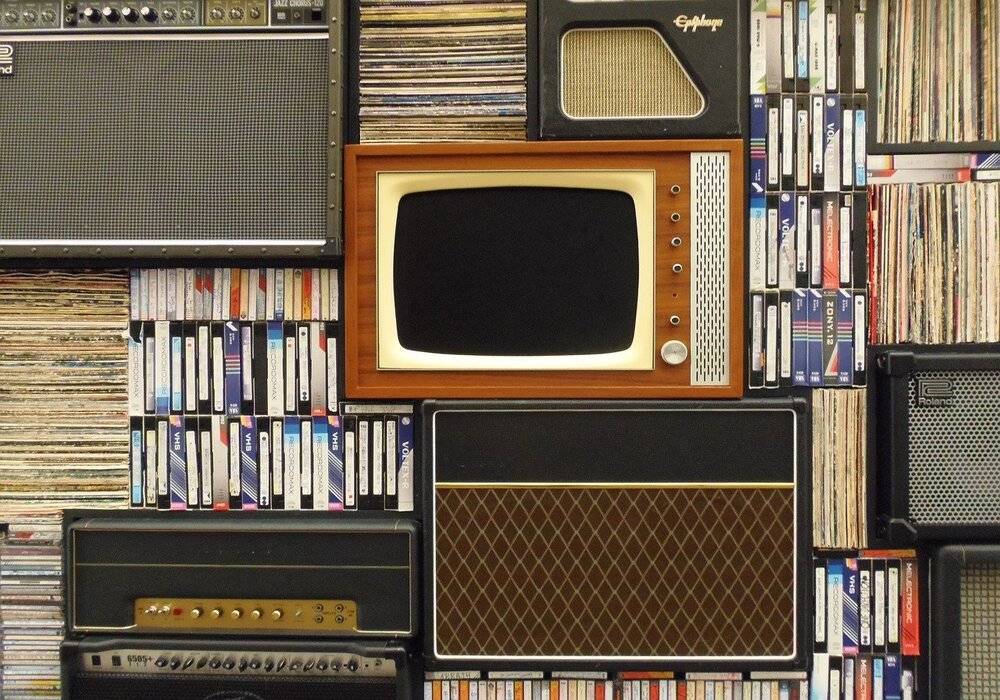 In light of the soaring sync licensing market, this area of the music industry has become one more and more songwriters are showing an interest in. There is good reason for the attention, too, especially since it offers a great chance for music creators to boost their revenues from royalties and other perks. Sync licensing is an arm of music publishing that sees selected songs and compositions being placed (synced) into the audio track of productions such as TV shows, commercials, movies, and even games.

Sync songwriting has grown in leaps and bounds as other areas, such as physical music sales see declines. But if you are looking at sync as a possible avenue for your music, you should know it requires a different approach to your songwriting craft. When writing songs for the general public, for instance, it is fine to simply tell your story how you want to, and in the language of your intended audience. This, however, may be unlikely to work if you want your songs to have a shot at being placed in movies, TV shows, or ads. So, what are some of the things to keep in mind before reaching out to a music supervisor or pursuing a sync publishing contract? Below are a few tips to keep in mind when trying to write songs that you want to have a shot at being picked up for syncing.

There are so many different types of opportunities in the sync licensing world. Any creator of audiovisual content can decide to sync a particular song to boost its appeal. From hundreds of episodes lined up across numerous weekly TV series to countless advertising campaigns being created by marketing companies, the possibilities are endless. But you have to have a lot of songs in your arsenal if you want a shot at getting your work synced in even one production. You can only do this by continuously growing your catalog. This means taking a serious approach to your songwriting productivity. Set a goal as to how many songs you want to complete monthly and devise a schedule that will allow you to meet your target.

Every audiovisual production tries to tell a story but all the stories are different. With that said, music supervisors tend to select songs that support the narrative being told, instead of the song telling its own story. Keeping the message of your song non-specific increases its ability to be suitable for a wide variety of sync licensing opportunities. For example, writing lyrics that refer to a specific person (“Billie Jean”), a specific place (“New York State of Mind”), or specific gender (“Girl On Fire”), will significantly limit the number of audiences they can relate to. The bottom line is if you want to keep your options wide open, it is best to avoid specific details and write your songs in a more universal way.

If you pay attention to many movies, TV shows, and ads many of the songs synced to their soundtracks have instrumental parts. In many productions, you will notice that the entire song isn’t even played; only the chorus and an accompanying instrumental arrangement is included. There are a number of reasons for this. In many cases, the instrumental sections are there to add emotional effect. Furthermore, instrumentals make it easier for the performers or characters to carry out dialog or to accommodate loud action sequences while the music is playing in the background. As a result, it makes sense to include instrumental sections in songs that you plan to pitch for sync licensing opportunities.

Instrumental or not, songs that are used for sync placements are mostly there to provide emotional impact. Whether it is a movie scene depicting deep pain, a lighthearted sitcom snippet, or an adventurous advertisement, the underlying music is always there to evoke an accompanying emotion and/or add depth to the feelings being projected. When writing songs for syncing purposes, the emotional aspect is the part where you should be specific. Write happy songs, sad songs, inspirational songs, playful songs, etc. but make sure each focuses on a particular emotion, both in the lyrics and melody.

This is actually good advice for whatever song you are writing, but it’s worth the reminder that your songs need to be catchy if going after sync placements. And more exposure for your music is always great. Many songs became huge after they were heard playing in the background during a TV show, ad, game, or movie. "In The Air Tonight" by Phil Collins, for instance, blew up big when it was featured in an episode of Miami Vice in 1984, three years after it was initially released. If the song did not have such a catchy sound, it would have been just another song played in a television series. You can become good at creating catchy hooks and melodies by continuously updating your skills on songwriting best practices, including how to create memorable hooks and melodies.

Yes, the charts are filled with songs containing curse words – there is a huge market for that in the wider music industry. When it comes on to songwriting for sync, however, profanity-laced lyrics will make your music less marketable. For starters, most content shown on network TV is created for family-based audiences and will not be quick to choose songs that contain expletives. And, unless you are a famous artist, they likely won’t be interested in spending time and money to censor the lyrics. You can ensure your music stays highly marketable for sync opportunities by keeping your lyrics free of explicit words. In addition to profane language, you also want to avoid writing songs that are offensive, demeaning or abusive in any way.

The songwriting process is one that comes with a lot of mystery and magic. The inspiration to pen lyrics, compose a melody, and fuse everything together is awesome in and of itself. It seems one should be satisfied with merely being able to write a song. But in a highly competitive market with plenteous but scarce opportunities, the songwriters who stand out are those who have figured out how to differentiate their creations. Writing songs suitable for sync licensing demands that you take a targeted approach to understanding the underlying purpose of the audiences you want to appeal to. Start with the tips above.