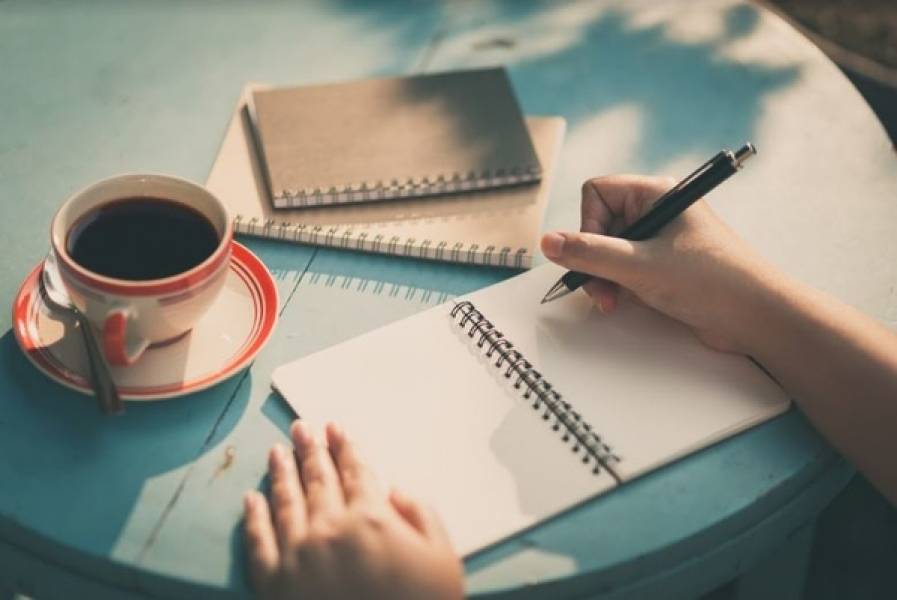 Chris Erhardt
June 25, 2018
Writing a hit song is an art form. Your song needs to be pretty darn near-perfect to have hit potential. However, there are some basic points most hits have in common and they're rather easy to follow for any new songwriter.
I listen to many of the songs you guys submit to Tunedly's song plugging tool and, while there are many good sounding songs, a large number get rejected for things that are completely avoidable. So, here is a very basic "Hit Formula" to help you write better songs. Following this formula doesn't necessarily guarantee that your song gets selected for plugging, but it will, at least, help you pass the basics. It will help you to avoid getting rejected with a potentially good song that just happens to ignore the fundamentals of today's music industry. Here goes...

Ideally, your song should be between 3mins - 3mins 30seconds. At the very most, 4mins, but not a second over. You can tell your entire story in 3mins 30seconds. If you can't, you're rambling, so cut unnecessary things out and get to the point.
I just looked through the Top 25 on the Billboard charts. 80% of those 25 songs are under 4 minutes long (with the majority being under 3mins 30seconds, by the way). Also noteworthy, is the fact that of the very few songs that run over 4 minutes, 75% were Rap songs, so unless you write in that genre, there is absolutely NO REASON for you to record songs longer than 4 minutes.

Song intros set the mood and give listeners time to adapt to the tempo and sounds of your song, but they can also be pretty boring for most listeners, so keep them under 10 seconds long.

The chorus is what listeners want to hear. That's the catchy part. That's the exciting part. If you don't get to it quickly enough, your song will appear boring. Make sure to reach the first chorus within the opening 30 - 60 seconds of your song. The quicker, the better. If it takes longer than a minute to reach the chorus, re-write your song.
The tips above are generally considered best practices for commercial, mainstream genres such as Pop, Country, Electro, and all resulting variations (e.g. Pop/R&B, Country/Rock, Folk/Pop, etc.). If you're writing music in a very niche genre such as Jazz, Blues, Classic, etc. those rules don't generally apply to you, but you also wouldn't expect to have mainstream success in those genres.
I hope this helps you for songs you'll be writing in the future.
Chris Erhardt is the co-founder & CEO of Tunedly – the site you're on right now. ;) Tunedly connects songwriters and music creators to some of the world’s most talented session musicians, to create professional-sounding music and help gain exposure. He is a songwriter and producer, as well as a speaker at music events and tech conferences.


P.S.: If you think our content is great, wait until you try our music production and publishing services. Collaborate with world-class musicians. Earn more royalties through possible publishing contracts. And there’s more… Sign Up Now