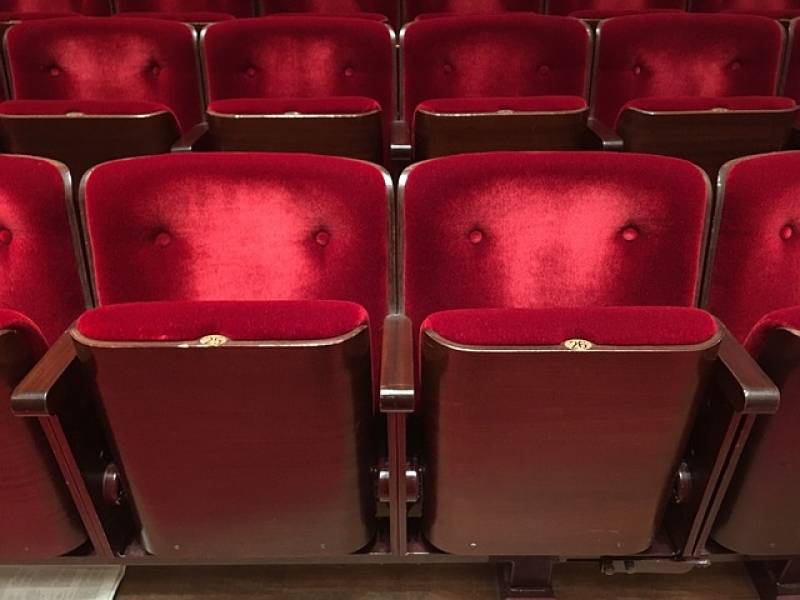 The following article is presented by Aesha Madison
January 12, 2018

In 1999, rock band AC/DC got richer by half a million dollars thanks to music supervisor Thomas Golubic, who brokered a deal with the band to have their song “Thunderstruck” used in the film Varsity Blues.
The moral of this true story? It pays to have your music featured in a film! Then again, you might be thinking, only popular artists get their songs in films. Wrong!
Indie artists can take a piece of the pie, too, so to speak, as film companies are always on the lookout for independent artists and songwriters, as they are easier and more cost-effective to license.

All you need to do is start working on a song that is perfect for film. Here are a few tips that will help you do just that:
Know What the Film Is About
If you are asked by a film producer to write a song for a film, make sure you know what the film is about. Is it a romantic comedy or a high-octane, high action movie? Is it a coming-of-age tearjerker or a rambunctious teenybopper offering? Remember, you want to craft a song that jives with the film or complements it.
Keep Things Simple . . .

Keep things simple, especially at the beginning—a few lines, perhaps, or a melody or two using any instrument. Think of it as building the foundation of your song; once you’ve built something, you can then start adding bits and pieces, until you have finished the perfect song. Overcomplicating things right at the start will make it difficult for you.
Rage Against the Machine’s Tom Morello gave similar advice on his own writing process, noting that the “combination of three chords and the right lyrical couplet can be as heavy as anything in the Metallica catalog.”
Collaborate
Getting feedback is always a good thing, and getting your song scrutinized by another pair of eyes (and ears) will certainly help. Just make sure that you seek someone who isn’t afraid to tell the truth. Check out Glen Parry's list of places to get feedback which was posted previously on Tunedly. Better yet, work with people you trust. No wonder Beck once said, “I enjoy collaboration. I always envied people in bands who got to have that interaction.”
Don’t Write What’s on the Radio
The woman behind some of Rihanna’s greatest hits told Cosmopolitan a few tricks of the trade, and this is one of her pointers: “Write what you want to be on the radio.”
Sure, you can take note of trends, even take inspiration from them, but they should not be your one-all, be-all template for success. Get inspired by everything and anything, and you will surely write something that will stand out.
Inspiration for a song can come in many forms. Partypoker’s list of the 10 greatest poker songs, note how AC/DC’s song “The Jack” not only used playing cards as inspiration but also as a double entendre. The Australian rock band knows a thing or two about going against the grain, so no wonder they got paid half a million dollars for “Thunderstruck.”
AUTHOR BIO: Aesha Madison is a 26-year-old freelance writer, editor, and music teacher. She was the lead singer of her high school band before focusing on her writing career. She has an unreleased catalog of songs, most of which she wrote when she was still in college. She is hoping to get into the indie music scene by next year.
Disclaimer: Please note that the views expressed here do not necessarily reflect those of Tunedly.