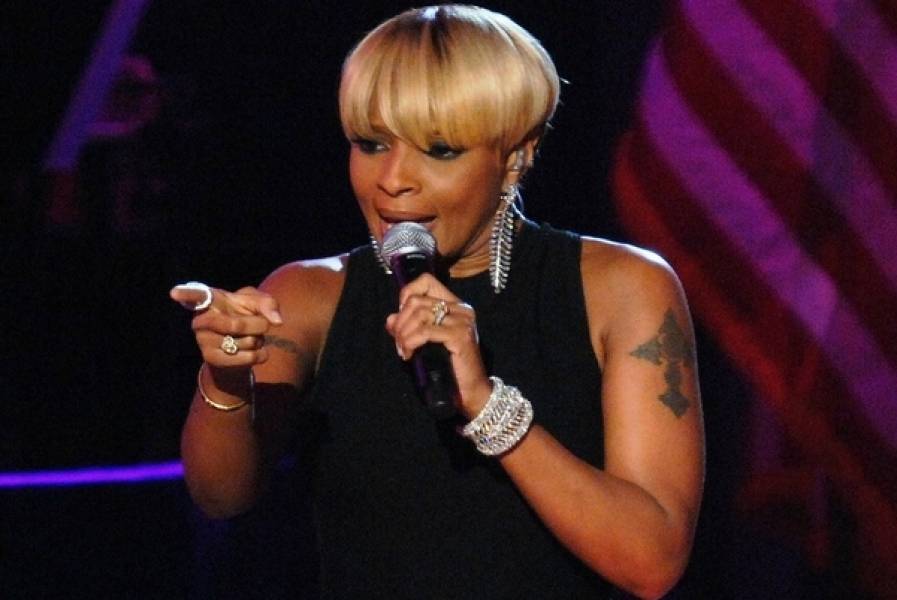 20 years ago, the name Mary J. Blige was all the rage, and for good reasons. Known as "The Original Queen of Hip Hop Soul" and a pioneer of contemporary R&B, Blige has had a decades-spanning career that has influenced artists such as Beyoncé, Aaliyah, Ciara, Amerie, Erykah Badu, Lauryn Hill, and many others.

At the same time, her music has helped millions of people around the world cope with the challenges of life, especially as it relates to love and relationships. Of course, she has also done feel-good tracks and motivational numbers that serve to inspire and console ("Family Affair" and "No More Drama," for example. She has been able to do all this by writing songs fueled by her own life experiences, including being in an abusive relationship and struggling with depression and drug addiction.

As a songwriter, her story is one that could serve as a blueprint for many trying to write meaningful songs. It is that reason why we decided to shed some light on her songwriting prowess and life. Read on to learn more about Mary J. Blige's journey and how she transformed her experiences into hits.

In the late 1980s, Mary J. Blige was noticed by the R&B Uptown Records after recording “Caught Up in the Rapture” in a shopping mall. But it wasn't until her debut album in 1992 called What's the 411? (produced by Sean “Puffy” Combs) that she began her long and prolific career. To understand Blige and her wealth of music, it is important to read part of an interview she gave to Performing Songwriter magazine in January 2007.

“Songwriting wasn’t something I learned. I was going through hell and just said, ‘You know what? I’m gonna put it on paper.’ I was in so much pain, I didn’t know what to do with everything that was coming out of me. As I wrote songs like “My Life,” I was crying. I was crying [while] writing “I’m the Only Woman.” I was crying [while] writing “Be With You.” Puff was the person A&R-ing the “My Life” project. He always wants everybody to dance and have a good time, so I was afraid to bring this depressing music to him. But when I did, he was like, ‘This is great! I love it, I love it,’ screaming and going crazy. I was like, ‘OK, cool. I guess depression is in’ (laughs). From then on, I continued to write.”

This was, and still is, the driving force behind her music. When Sean Combs produced her first album, he was determined to keep her gritty, 'ghetto' style of music. In fact, Combs originally nicknamed her “The Queen of Ghetto Love," although this was later changed to the moniker that has stuck - the "Queen of Hip-Hop Soul."

Combs may have not been great at nicknames but he got everything else right. At the time, black female singers were mainly represented by soul-heavy women such as Whitney Houston, Mariah Carey, and Janet Jackson, but Combs realized that he could use her East Coast urban roots to her advantage. This unique quality was reflected in What's the 411? to great effect.

However, it was Blige's second album My Life, which should (arguably) be considered the first album from Blige that truly her songwriting abilities to the fore. She wrote an astonishing 14 of the 17 tracks on that record. While there was less than unanimous reviews from the critics, My Life debuted at #7 on the US Billboard 200 chart, selling over 200,000 copies in its first week. The album went on to reach triple platinum status. What made this feat even more impressive was that Blige was suffering from clinical depression, and dealing with an abusive relationship at the time.


Blige has continued to inspire and delight her fans; even though her later albums have not always had the same commercial and critical success as her earlier works. In 2014, Blige released The London Sessions, an album that garnered critical plaudits, but disappointed commercially.

These days, Mary J. Blige is alcohol and drug-free and is (in her own words) fitter and healthier than she has ever been. This is partly due to the support of her husband of 12 years, Kendu Isaacs. The depth of her songwriting contributions is also something she, and all music lovers, can truly be proud of.