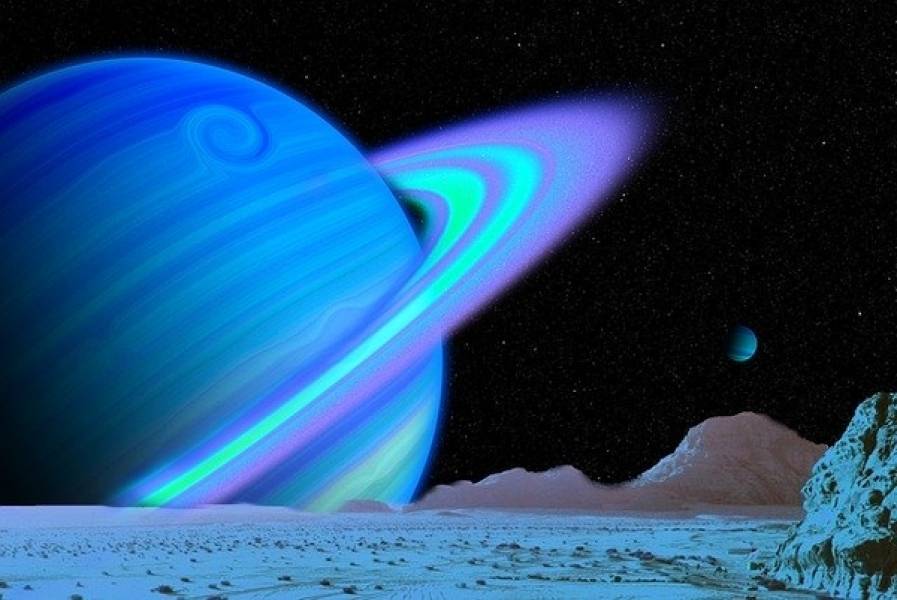 
YOU ARE ON TUNEDLY, A MUSIC COLLABORATION PLATFORM FOR SONG RECORDING AND PUBLISHING. JOIN HUNDREDS OF HAPPY CLIENTS TODAY!