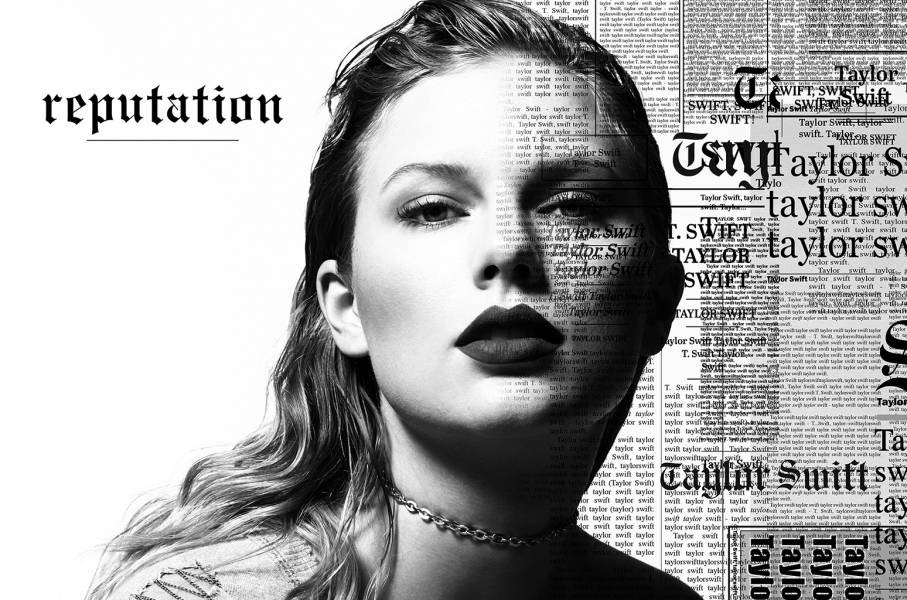 The Tunedly Team
October 09, 2017
After heating up the back end of summer with “Look What You Made Me Do,” Taylor Swift has kept tongues wagging, even as the world awaits the launch of Reputation. Her most recent tactic, a lit Spotify playlist called “Songs Taylor Loves,” which features some of her current favorite songs.
Featuring songs from a diverse collection of artists, including Rihanna, Liam Gallagher, Miley Cyrus, and Shawn Mendes the playlist is a melting pot of genres and styles. There is something for everyone, probably highlighting Swift’s appreciation of various types of music. It includes hip-hop club bangers and R&B grooves to country classics and rock anthems. The mix has music to satisfy the varying tastes of her millions of fans who might happen to come across the playlist.
But fans aren’t the only ones who should be happy about the diverse playlist. A number of indie artists, including some up-and-comers, might also be feeling good about having their work featured on the “Songs Taylor Loves” playlist. It is no secret that playlists play a big part in helping artists get discovered on Spotify and other music distribution platforms, especially a playlist created by someone with the magnitude of influence as Taylor Swift.
Swift’s reach across music and social media is legendary and has already helped to shed light on the careers of former unknowns. They include Australian singer-songwriter Emmi, who got a record deal after getting a spot on Swift’s handwritten “New Songs That Will Make Your Life More Awesome” playlist in 2015, as well as Vance Joy (also Australian), who had a dream year (also 2015) after TS did a cover of his song “Riptide” on UK radio.
So, who are some of the indie acts on the new Spotify “Taylist?” We picked five to feature in this article. See the Spotify playlist further down to listen to all of the songs.

Arcade Fire is a Juno award-winning indie rock band that has been around since 2001. It consists of five core members (Win and William Butler, Regine Chassagne, Richard Reed Parry, Tim Kingsbury and Jeremy Gara). Their entry on Swift’s playlist is “We Don’t Deserve Love.” Here is another of their hits:

Another indie rock band, Volcano Choir came to being in 2005. It is based in Wisconsin and has members Justin Vernon, Jon Mueller, Chris Rosenau, Emotional Joystick, and Daniel Spack. “Comrade” is their song on Swift’s playlist, but they are also known for this track:

Aaron Espe grew up in Minnesota and is a singer-songwriter, whose work has been featured in films such as Grey’s Anatomy and The Fosters. “Making all Things New” is his contribution to Swift’s playlist, coming in at #70. Here’s another song of his:

A young Toronto native, Daniel Caesar is an R&B/Soul singer-songwriter whose songs have had tens of millions of streams on Apple Music and Spotify. “Japanese Denim” is his song that gets a nod on the “Songs Taylor Loves” playlist. Here’s another of his popular tracks:

Hailing from Cincinnati, Ohio, The National is one of only a few acts to appear more than once on “Songs Taylor Loves.” They released their debut album in 2001 and have been nominated for a Grammy. The indie rock band consists of five members, including vocalist Matt Berninger and twin brothers Bryce and Aaron Dessner. Their entries on Swift’s playlist, “Dark Side of the Gym” and “Carin at the Liquor Store” are among their lesser-known records. Here’s another hit of theirs:


Getting featured on such a prestigious playlist can turn out to be life-changing for any indie artist, wouldn't you agree? Getting your music on a music distribution platform could set you up for similar opportunities in the future, you never know.
If you're interested in music distribution on Spotify, Apple Music, or other platforms that could propel you on popular playlists, you can get your feet wet with a Tunedly Pro Membership.
Now for that Taylor Swift Spotify Playlist. Enjoy!


Return to the blog