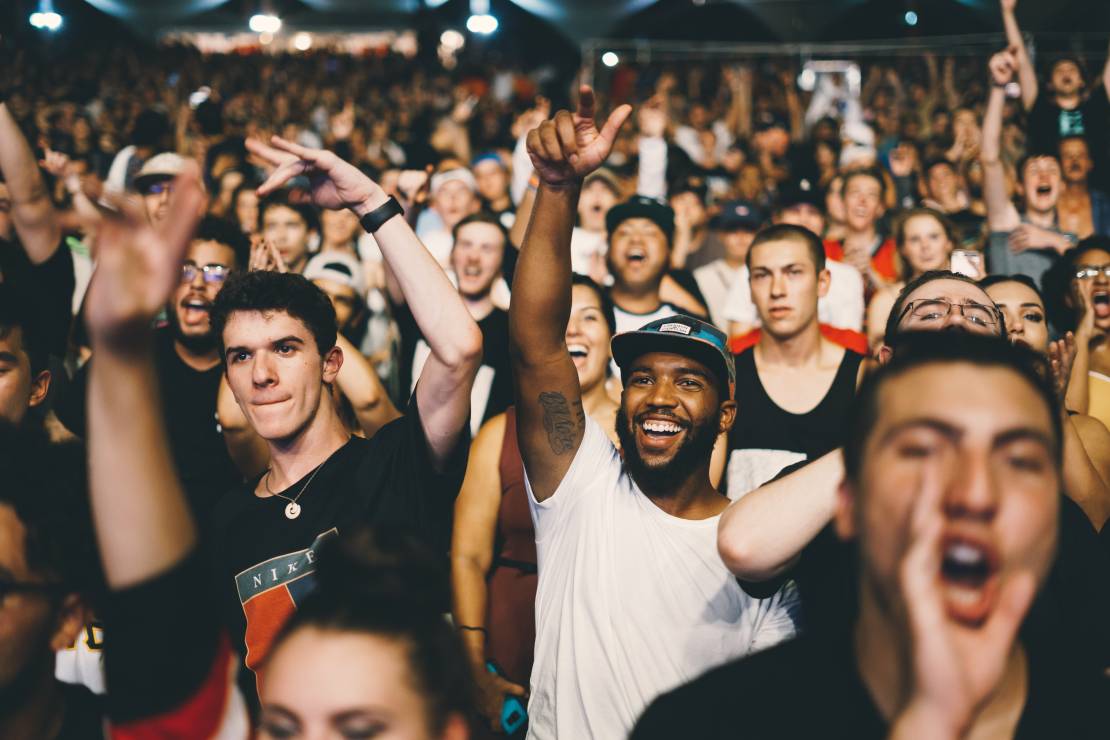 The Key Players In Music Touring and their Roles

The music industry relies heavily on the touring business. Artists' lives, careers, and incomes are heavily dependent on them. In the new digital economy of the music industry, it's the sole portion that's largely tangible and generates the lion's share of total income.

Since its introduction into the music industry, the streaming age has seen tremendous development, but it has yet to catch up to the revenue earned by live performances. Live music and touring have had higher projected popularity, worldwide worth, and potential income in every simulation than digital streaming revenue.

As a result, touring and performing live are still essential components of an artist's career. However, putting it together isn't a piece of cake. Streaming technologies make it easy for some musicians to reach millions of listeners, but putting on a live show or a tour is difficult to master. This is why artists need a team of specialists while performing live or touring. This article aims to identify the essential participants and highlight their involvement in these processes.

Key Players in the Touring Industry

1. Artists. The music industry would be virtually nonexistent if it weren't for the artists who make it possible. First, the sector sells the market for the artists and their songs. Even if it's only their show or an event with a wide array of musicians, they are the driving force behind the event's overall success. The entire event gets a lot of positive feedback from the audience if a performer performs well. Regardless of how much effort is put into making the event a reality, if the artist fails to live up to expectations on stage, it sabotages and undermines all of it.

2. Managers. It is common for the management of an artist to participate in route planning, assist the artist in selecting the touring band, and act as a liaison between the artist's live performance and the rest of their professional life. The tour is in the hands of the artist's manager, who serves as the team's chief executive officer. Once the tour has been set up, they are responsible for ensuring it goes off without a hitch, ensuring that the agent is making the best possible deals, and making the tour happen.

The manager is in charge of coordinating and supervising the transportation of people and equipment, hiring and smooth functioning of crews, the booking of hotels, collecting money while traveling, dealing with promoters (the people who hire the artist, rent a hall, advertise the event, etc.), and putting out whatever issues arise (such as missing equipment, improper advertising, dates that aren't selling well).

Many of these responsibilities are transferred to a tour manager or tour accountant for more well-known musicians. On the other hand, the personal manager is ultimately liable and bears the burden of proof.

3. Booking Agent. A manager and an agency work together to book the tour. They strike deals with the people in charge of promoting the event (which includes picking promoters that will produce the show professionally). Throughout the live music industry, the agent represents the artist. They want to arrange the tour, sell the events to local talent buyers, select a venue, and negotiate the pricing with the promoters. Decisions about the artist's tour schedule, radio advertising, ticket prices, and deposits paid in advance by promoters are all made by the booking agents.

4. Tour Promoters. Promoters are responsible for securing the money for a tour and purchasing the tickets. They are the people who employ the artist for the night in each market. Concert marketing is a diverse field, with a wide range of promoters to choose from. They might be local, regional, national, or worldwide, depending on how much of the country or region they serve. Promoters reserve the space (which implies they are responsible for paying the rent even if no one turns up), fund publicity for the event, and oversee its execution.

5. Tour Managers. Keeping things moving smoothly on the road is the job of the tour manager. It's their job to ensure everything is in order, from the hotel reservations to the plane tickets to the bus schedules, and to ensure that the artist and their entourage arrive at their destinations on time and with no problems. The tour manager must check the promoter's accounting (settlement) every night of the event and ensure that the collected money is deposited accurately. There is no tour without them; they are what keeps it going.

6. Venues and Festivals. In the live music industry, festivals and venues provide the space and (typically) the base infrastructure necessary for the concert to take place. Traditionally, promoters rent the buildings from the owners, then negotiate with the performers on their behalf. Music festivals are the same. Musicians can gain exposure to new audiences (fans and music business executives) while making a sizable profit from participating in high-profile festivals. Festival performances might be more crucial to an artist's long-term success than their immediate financial benefit, especially for up-and-coming, independent musicians.

Even the venues themselves are buying events. Venue deals are the terms used to describe these kinds of bargains. Venue partnerships allow the building owners to act as promoters and compete with the promoters who rent from them, as they negotiate directly with the musicians. Musicians can sometimes get a better deal from these venues. This is partly because they've cut out the middleman and made money from areas where promoters don't, such as parking, food, and beverage sales.

7. Labels & Publishers. The foundation of the music business is the spirit of cooperation. Different companies and people work on various aspects of an artist's career, but they are always intertwined in the music industry. Most music tours follow an album release, and to ensure that the right people get paid, each performer must report their set to PROs after each event. 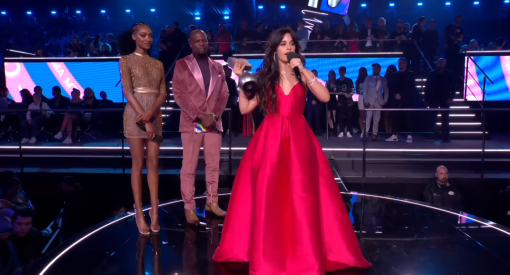