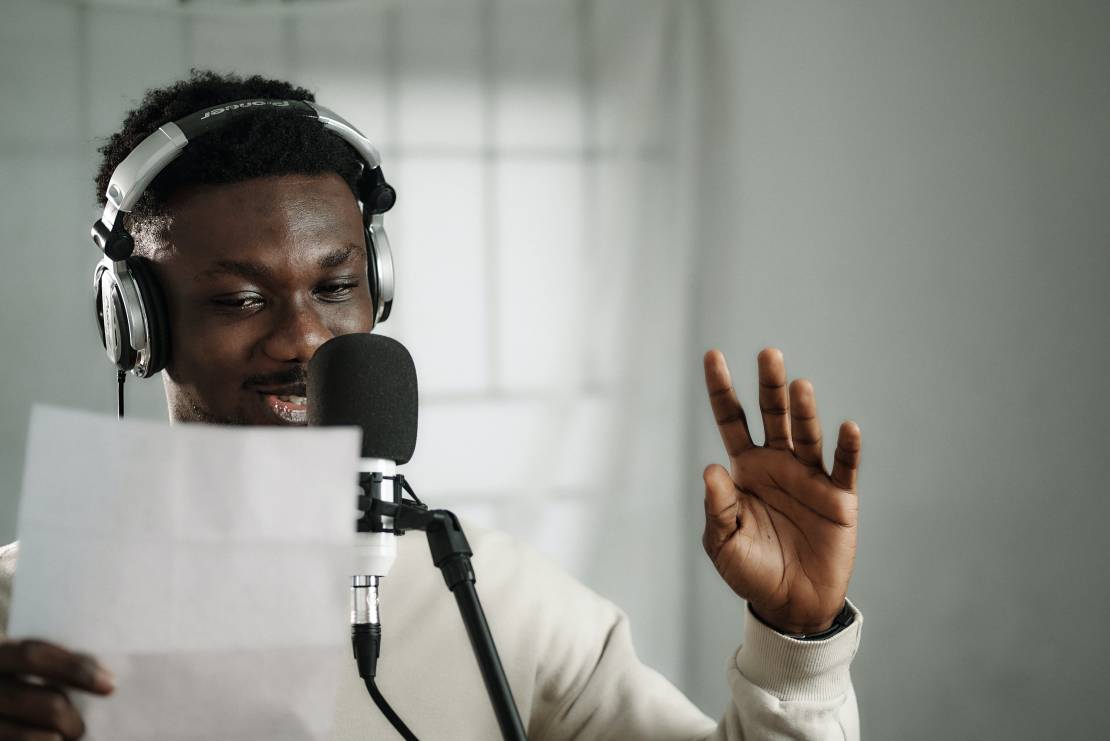 Services provided by third parties that allow music distribution make it easier for musicians to share their tracks with the globe. Distributors permit record shops, internet download sites, and streaming services to buy and resell an artist's music through agreements and fees. Consider them the "middle man" who stands between an artist and streaming services like Spotify.

Distribution businesses typically enter into agreements with record labels that grant them the right to market the label's merchandise. Each item sold generates revenue for the distributor, who then pays the label the remaining amount.

Although most distributors count on record labels to deliver finished, market-ready items, distributors occasionally offer manufacturing and distribution (M&D) partnerships. This arrangement allows the distributor to cover the upfront costs of an album's manufacturing while keeping all proceeds from album sales until the initial investment is recouped. ​

Distribution firms served as the conduits between record labels and retail establishments like music-only shops, big-box stores like Walmart and Best Buy, and bookstores during the majority of the 20th century. They managed the marketing, promotion, and recording of music. Customers purchased their preferred music on CDs, cassette tapes, and vinyl albums. Musicians and record labels entered (and are still entering into) contracts.

The record companies paid to have these things made. Record labels negotiated agreements with distributors to get album copies into the hands of fans. While some distributors offered CDs on consignment, others purchased albums outright from record labels. The same scenario happened with retailers; some decided to buy the albums directly, while others consented to accept the consignment of the goods for their shelves.

For more than a century, music distributors have had to adapt their workflow and business models to keep up with the times. They had a significant impact on music in general. From the "period of CD" before 2000 to the current "era of streaming," we continue to utilize the primary distribution medium to identify the stages of the industry's evolution.

How Distribution Works In The Digital Age

Today, well-functioning tech companies and infrastructures exist to ensure a song can be released and made available to all listeners across all streaming platforms (digital service providers) and social media apps on the day of release. Some platforms like Bandcamp, SoundCloud, and Audiomack do not require a distributor as they allow artists to upload their music directly; the others require the use of distributors/aggregators to solve problems of inconsistent metadata and payout distribution.

These distributors then allocate the royalties back to the rights owners, replacing the old CDs to store and get paid procedures. This makes it easier for the DSPs as they get to save the administrative costs associated with sending royalties individually to all artists on their platforms. The artists themselves also get all their earnings from one place rather than get paid from 100 different streaming platforms at the same time.

DSPs can’t be able to attend to every piece pitched to them by label owners and artist managers. But distribution companies can. Aside from the functions mentioned above, distribution companies can, with their influence, get a song they have distributed to appear in prominent positions on the DSPs. An editorial team curates popular playlists and feature spots on all platforms. Distribution companies are well-positioned to negotiate with the streaming editorial, so most of the trade marketing leg work lies on their shoulders.

1. Major Distributors: The majors are arguably the only players in the recording industry with an extensive enough portfolio to bargain with well-known DSPs and gain access to their editorial teams on an equal footing. They do not require a distribution partner as they distribute their own music catalog and that of the majority of independent distributors and labels. Because of their prominence in trade promotion, the majors have an advantage over independent distributors in helping their artists become more visible on DSPs.

2. Independent Distribution Partners: The independent distributors compete with the majors’ affiliates. They are the top distributors who have so far maintained their independence. Their ability to work directly with editors at all the leading DSPs and a dedicated consultancy and pitching staff sets them apart from the competition.

3. White-label Distribution Solutions: These businesses serve top independent labels and distributors with a fully functional in-house distribution department that simply lacks the technological infrastructure. They offer a technical pipeline, concentrating on the administrative responsibilities of the distributor, supplying audio and metadata to DSPs, and slicing and dicing revenues back to rights holders. Their customers maintain total control over distribution and retail marketing techniques at the same time.

4. Open Distribution Platforms/Aggregators: The independent long tail of the music business is the aim of open distribution platforms. Open platforms typically operate based on specific aggregator services, where the distributor levies a set fee per song or album, an annual recurring subscription fee, or a commission calculated on a percentage basis. Across the distribution market, those are the most prominent brands.

Some of these businesses also provide high-end services for artists, including bundles for proposing playlists, publishing management services, radio plugs, physical distribution, and other services. However, these services fall short of the quality of those provided by major distributors or other independent distribution partners.

5. Semi-label Distribution Services: Although they function as open distribution systems, these companies are prepared to upstream to a label-like agreement should the distributed music experience some respectable success. These can include scaled investments in PR, digital advertising, brand alliances, and full-fledged record licensing deals, among other things. 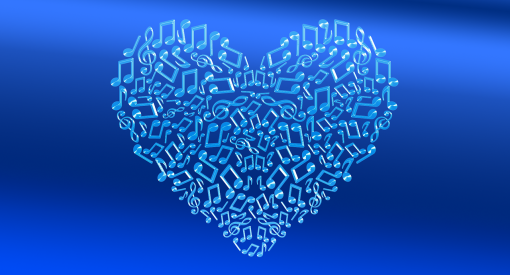 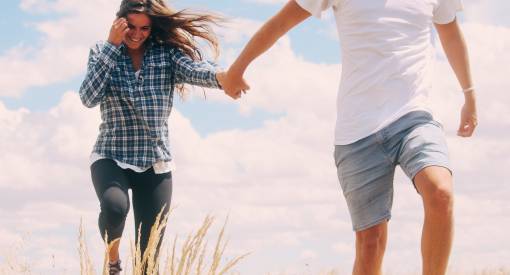 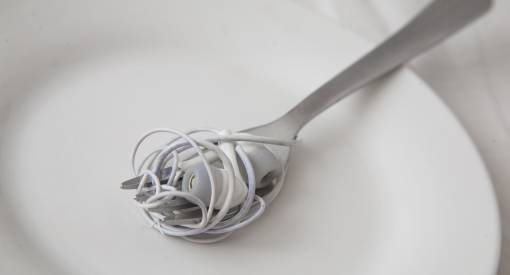