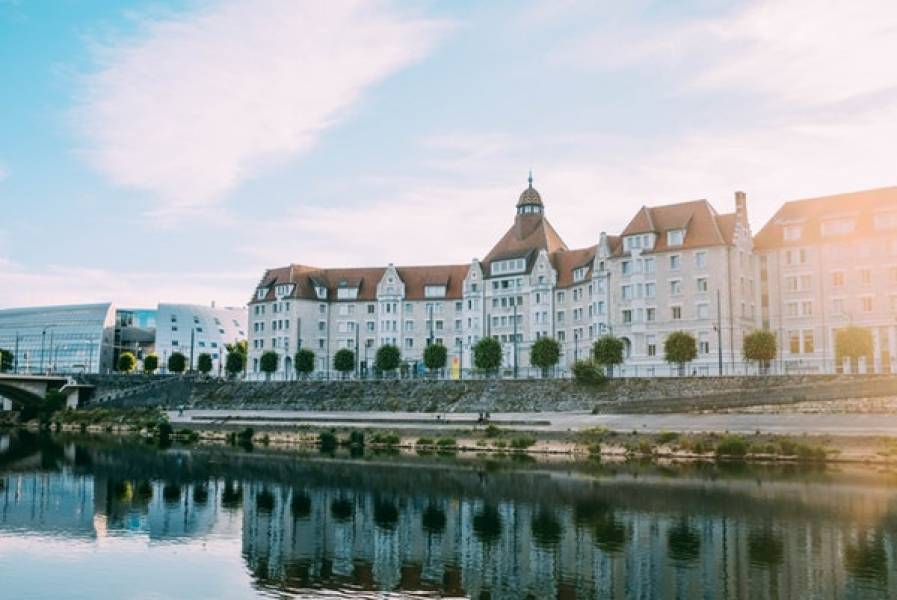 The Artful City Of Besançon

Planning to visit France some day or trying to figure out other places in the country that are worth exploring? You may want to add Besançon to your bucket list.

Never heard of the place? Maybe you have heard of the name Mylène Besançon. As the co-founder of Tunedly, she tends to speak of her time growing up in Southern France and her adult adventures in Canada, United States, and other parts of the world. But what many people don’t know is that Mylène’s ancestors once lived in the ancient city of Besançon in Eastern France! And since it's her birthday, it is a perfect opportunity to talk about a place that represents her French lineage.

Besançon turns out to be a well-kept secret for travelers who want to get a whiff of traditional European culture and get a glimpse into life “back in the day.” Yet, if you look up famous cities in France, the name Besançon probably won’t show up as readily as, say, Paris or Nice.

However, this picturesque destination, partially surrounded by the Doubs River, boasts a rich history and culture that rival some of the most visited places in Europe. From quaint buildings and well-preserved ruins to repurposed military structures and stone edifices, Besançon is dripping with spots ideal for selfies, eye-opening adventures, and educational experiences. Ready for a trip? Below is everything you need to know about Besançon (until you get there, that is).

Situated about 350 km from Paris, Besançon is close to the border separating Switzerland and France. It is the capital of the Department of Doubs and has been around for more than 2,000 years. In fact, the city was mentioned by Roman dictator Julius Caesar from as far back as the year 58 B.C. during the Gallic Wars, although the name was spelled Vesontio back then. Over time, the name went through several permutations before becoming Besançon in the year 1243.

Prior to that, the city was a stronghold of the Sequani people – much of its ancient history surrounds its military significance, as well as its architecture. Nowadays, it is a tranquil community of people who are very much aware of its deep history and who are keen on making Besançon an exemplary landmark in France. Already, its inhabitants report a high quality of life and there is a focus on keeping the city attractive through initiatives promoting green spaces, use of renewables, and programs geared towards reducing CO2 emissions.

Interesting landmarks to visit in Besançon

In addition to being one of the most beautiful places in the country, Besançon is often dubbed one of the finest villes d’art (art city) in France. Many of the public buildings in Besançon have maintained their old-world charm dating back to when they were built hundreds of years ago. The architecture borrows from several periods, including the Middle Ages and Renaissance Periods, as well as Baroque and Gothic styles. Tourists visiting Besançon can enjoy the city’s beauty from many interesting landmarks and vantage points. These include:

La Porte Noire (The Black Door): One of the city’s historic monuments, it has been around since the 2nd Century.

The Museum of Time: With Besançon being a pioneering city in the early days of watchmaking, the Musée Du Temps De Besançon (Besançon Museum of Time) provides a literal look back in time.

The Citadel of Vauban: A designated UNESCO heritage site, the 18th century citadel shows off the military expertise of architect Vauban, who built it. It also provides stunning views of the city.

Jardin Boutanique de Besançon: The lush botanical garden is a standout among several green spots in the city and is a favorite hangout spot for both tourists and residents alike.

A town of art and history

Since 1986, Besançon has been labeled as a town of art and history. Its people have been embracing the title and has even recently led to the construction of the Besancon Cultural Centre at the Citadel of Vauban. But the city has been a bastion of creative works for much of its history and is celebrated in much of its art and music scene.

Other places for people to dive deep into the art, history, and culture of the city include the Comtois Museum, which hosts exhibitions of items dating back to the 19th and early 20th centuries. There is also The Museum of Resistance and Deportation, which has on display a wide range text, documents, and other paraphernalia related to World War II (you can even view artwork created by artists while they were in concentration camps).

Besançon is also the place of birth for renowned writer, poet and novelist Victor Hugo. Regarded as one of France’s greatest writers, Hugo helped to spearhead the Romantic Literary movement and penned the famous novels "Les Miserables" and "The Hunchback of Notre Dame."

From music to dancing and drama, Besançon is also a hotspot for performing arts. For starters, the city plays host to several music festivals each year. Heading the list is the Besançon Franche-Comté International Music Festival, an annual showpiece of symphonic and chamber music, among other musical delights, which was started in 1948, and covers two weeks in September annually.

There is also the Besançon-Montfaucon Festival, which features musical performances using instruments from certain classical periods; the Festival Détonation, which features pop and electronic music (and also held in September); a mid-year Jazz festival; and the Circasismic Festival, which is held in May each year and covers electronic, dub and rock music, as well as circus performances and street theater shows.

Besançon also has a vibrant theater and cinema scene, including the Festival de Caves, a show conceptualized in the city cellars and has since spread to other places across Europe. In addition, there is also an annual African cinema festival known as Lumières d'Afrique.


And that’s it – a basic overview of Besançon, a city of great historical significance and the roots of Tunedly’s very own Mylène Besançon. If you are visiting France any time soon, be sure to check it out.

YOU ARE ON TUNEDLY, A MUSIC COLLABORATION PLATFORM FOR SONG RECORDING AND PUBLISHING. JOIN HUNDREDS OF HAPPY CLIENTS TODAY!

Are You Using Reels Yet? 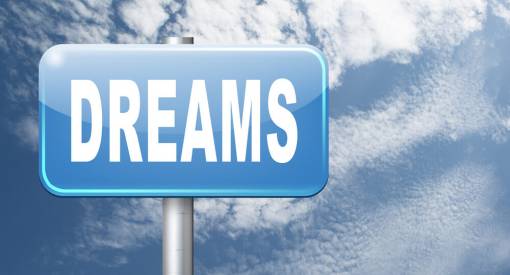 A Tunedly reminder for all musicians that it is never too late to follow your dreams.