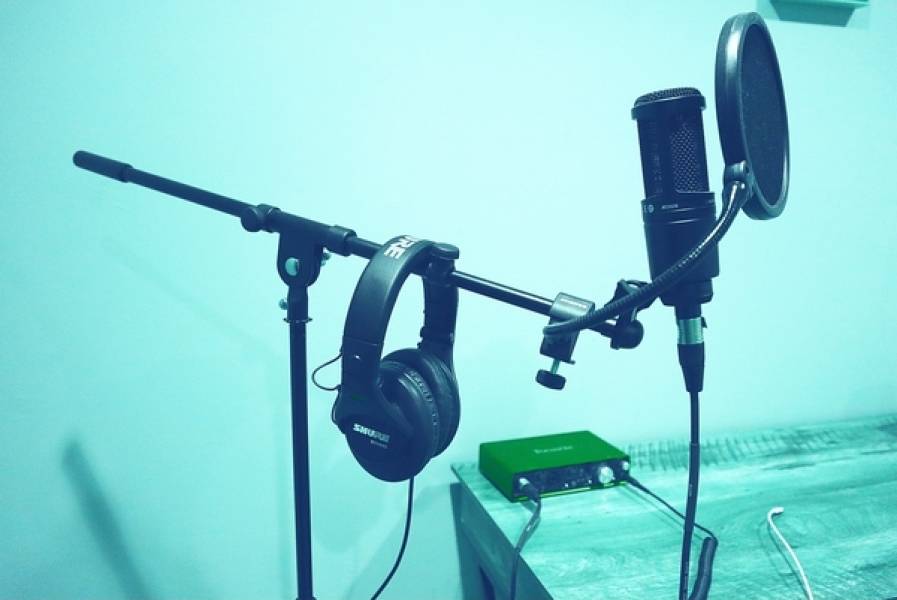 The Tunedly Team
September 09, 2020
In 1970, the Electric Lady Studios was opened to the public. A mere 10 weeks later, its founder died under tragic circumstances. This chain of events has led to the studio having one of the most tragic backstories. But like many sad circumstances, plenty of positives have also come from it. For instance, Electric Lady Studios has survived to become one of the most famous music recording studios in New York.


How Electric Lady Studios came about

It all began in 1968 when rising rock star Jimi Hendrix, along with his manager Michael Jeffery, decided to purchase a defunct nightclub called The Generation. Hendrix himself had been among artists who frequented the nightclub while it was in swing and jumped at the opportunity to acquire the building. But his initial intention was not to build a music recording facility. Hendrix's plan was to restore the nightclub as a popular live music venue. His advisors, however, convinced him to build a studio - a plan that would make Hendrix the only artist to own a music recording studio at the time.
John Storyk, a well-known architect back then, was entrusted with designing the studio. His work led to one of the most artistic and eclectic recording facilities to be set up in New York. After two years, the studio finally opened its doors in August 1970. But as musicians and celebrities began pouring into the new chill spot in New York - whether to make music or check out the ambiance - tragedy stuck.
On September 18, 1970, Jimi Hendrix passed away. Among those who were lucky enough to have rubbed shoulders with Hendrix during the time the studio was open included Eric Clapton, Patti Smith, and Ron Wood. His death left a cloud of uncertainty over the future of Electric Lady Studios. However, the building's newly found legacy was enough to convince its handlers to keep it going, a decision that has led to countless great memories and plenty of hits.


Electric Lady Studios over the years

During the 1970s, Electric Lady Studios became one of the most sought after music recording venues in New York. Artists of different styles and across multiple genres passed through its doors, including Stevie Wonder, David Bowie, Led Zepellin, and the Rolling Stones. In between, a number of standout productions were given the Electric Lady treatment, including Combat Rock by The Clash and Horses by Patti Smith. The trend continued into the 1980s and 1990s, with artists such as Billy Idol and D'Angelo crafting hit songs and entire albums at Electric Lady Studios. By the time the new millennium rolled around, along with the drastic technology shifts, the song recording studio had found itself in a spot of bother.
Some modernization activities were due to ensure the facility remained open. And when new ownership, in the form of investor Keith Stoltz and studio manager Lee Foster, took over in 2010, it signified a new chapter in the legacy of the place that has become one of the most recognizable music studios in New York.

The former playground of Jimi Hendrix has remained a popular spot for musical creativity for some of the music industry's biggest names. Adele, James Bay, Kanye West, Daft Punk, Lady Gaga, A$ap Rocky, and Ryan Adams are just a few of the acts who have had their songs recorded or mixed at Electric Lady Studios. Most recently, Taylor Swift's "Folklore" was recorded in part at Electric Lady Studios, as well as Lana Del Rey's Grammy-nominated NFR album.
The future looks exceedingly bright for Electric Lady Studios to remain one of the most prosperous sound recording studios in New York.