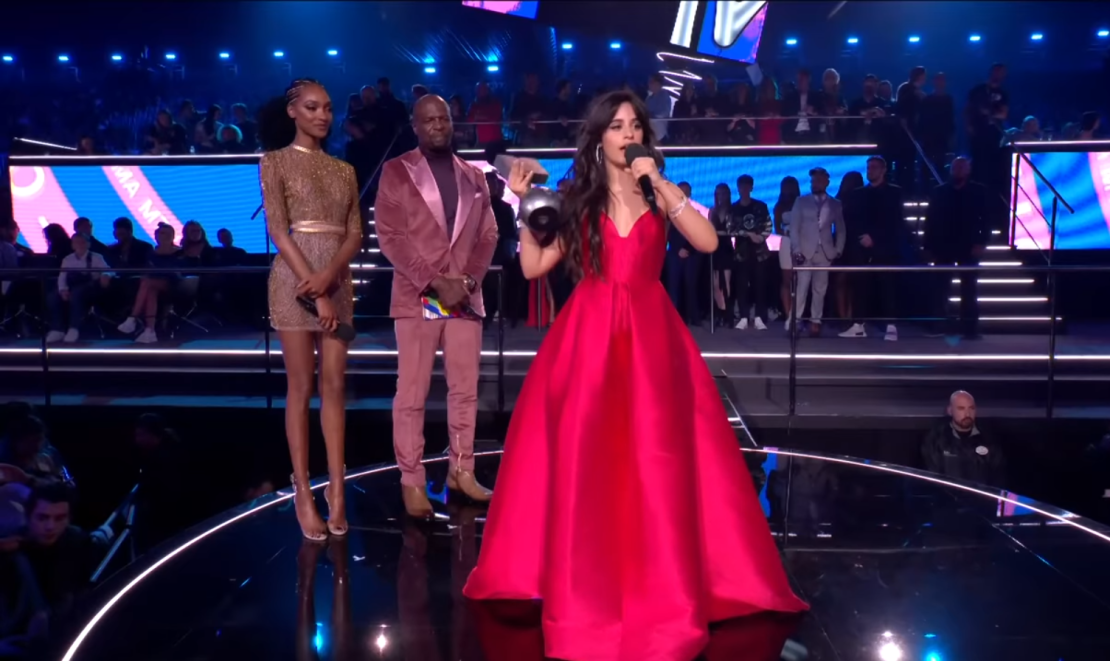 For many good reasons, Camila Cabello is a well-known name in the global music scene. From her days as a member of the former girl band Fifth Harmony formed from X-Factor to her breakout as a solo artist with an amazingly illustrious career so far, and even her high-profile relationship with Canadian superstar Shawn Mendes, Camila has made an enormous standing for herself over the years.

Camila has enjoyed fantastic success in her career. Fifth Harmony, her first band, is one of the best-selling girl groups. Camila's debut studio album reached number one on the US Billboard 200 and earned Platinum certification from the RIAA. Its lead single "Havana" topped charts in several countries, including the US and UK, and has been certified Diamond also by the RIAA. The follow-up single "Never Be the Same" reached the Top Ten in multiple countries.

Familia peaked at number 10 on the US Billboard 200, marking Cabello's 3rd Top ten album, and peaked at six in Canada and nine in the UK. She has amassed billions of streams on music platforms and won many awards, including two Latin Grammy Awards, five American Music Awards, and one Billboard Music Award.

As is typical with quite a large number of musicians, Camila Cabello didn’t have the best situations life had to offer when coming up. She has had to work her way through to success and has successfully navigated the wheels correctly to get there.

The now-famous star was born on March 3, 1997, in Havana, Cuba, to a Cuban mother, Estrabao, an architect, and a Mexican father, Alejandro Cabello, who owned a small business. She has a younger sister, Sofia. The Cabello clan lived between Cuba and Mexico for the first few years of Camila’s life before they moved to Miami when she was six.

This was in a bid to get better jobs and take care of growing family demands because her family wasn’t financially buoyant, and her parents struggled amidst turbulent times. Camila’s father washed cars at a mall to run and cater to the family. Her mother supported the family by working as a shop assistant stacking shoes, even though she was an architect in Cuba.

They struggled and sacrificed a lot to have a better life. Still, they remained a happy family even when the times were difficult. “My parents worked really hard. We always had periods when my Dad would be out of a job. It was a constant flow of having money, losing everything, and finding a way to get it again. But if we had food to eat, a roof over our heads, and I was going to school, that was enough.”

Cabello got enrolled in Miami Palmetto High School. Her musical abilities manifested early, but she began practicing singing at 12 when her parents could pay for tuition. Camila was dedicated to the singing course as she would go on to practice every day among her classmates and teachers. She was distinguished by her unique high-pitched voice and Cuban-Mexican accent.

When she was in the 9th grade, in the 2012-2013 session, she left her school to pursue singing as a career, with no assurance of making it big. At 15, Cabello auditioned for The X Factor in Greensboro, North Carolina. Even though she was eliminated (along with her four future groupmates), the judges returned her. Simon Cowell combined the girls into a quintet and formed Fifth Harmony.

Fifth Harmony will finish third but become the most successful contestants of that season. Their debut EP, Better Together, was released in October 2013, with acoustic reworkings, Spanish versions (Juntos and Juntos Acoustic), and a remix album following a month later. "Miss Movin' On," their debut single, was the highest-charting U.S. X Factor single at the time, a feat beaten only by each successive Fifth Harmony single.

Reflection was Fifth Harmony’s debut LP. it was released in early 2015, featuring the hits "Sledgehammer" and "Worth It." While backstage on Taylor Swift's 1989 world tour, Cabello wrote a duet with Shawn Mendes titled "I Know What You Did Last Summer." It dropped in November 2015 and immediately hit the Billboard Top 20.

Cabello also paired with rapper Machine Gun Kelly for the 2016 single “Bad Things.” Well received, the track did a slow climb toward the top of the Billboard singles chart and ultimately garnered the singer her first Top Ten song as a solo artist.

That December, Cabello announced her departure from Fifth Harmony. Following her exit, Cabello collaborated with Cashmere Cat on “Love Incredible” and Pitbull and J Balvin on “Hey Ma” from the Fate of the Furious soundtrack. From there on, it has been to the stars and beyond for Camila Cabello, striding graciously into her life as a solo artist.

Tunedly is your go-to online music studio, music publisher, and masked music discovery service. Tunedly connects songwriters and music creators to some of the world’s most talented session musicians to create professional-sounding music and help you gain exposure through music publishing opportunities.