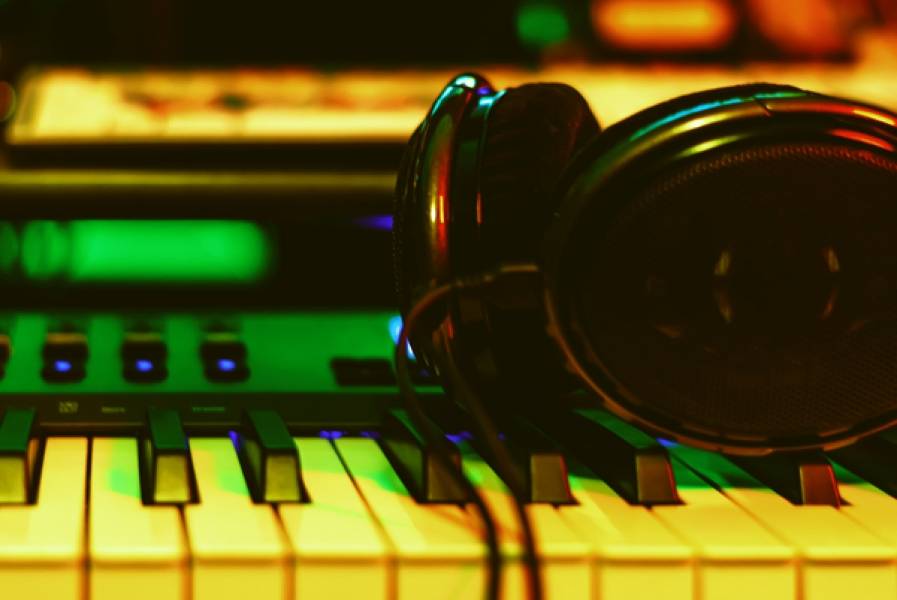 The Tunedly Team
September 02, 2020
Love Rock ‘N’ Roll music? Then you have Sun Studio to thank because that is where the genre was believed to have been invented. In one of our previous articles about “finding a recording studio near me,” we highlighted a few achievements of this iconic source of recorded music. But there is plenty more to Sun Studio that makes it one of the premier music recording studios in Tennessee. This article will highlight a few of the important details you need to know about the famous Sun Studio in Memphis.

In January 1950, Sam Phillips, a musician himself, opened a recording studio at 706 Union Avenue in the city of Memphis in Tennessee. Memphis Recording Service was its original name and it shared the same building as the Sun Records label at the time. Although Chuck Berry has been identified as the originator of Rock and Roll, Sam Phillips was regarded as one of the pioneers of the genre. In addition, the fact that the first recognized Rock ‘n’ Roll song, titled “Rocket 88,” was recorded there, it resulted in the studio claiming the status of being inventors of the genre.
But the studio’s fame does not end there. Within a few short years, it became known for being the music recording studio of choice for some of the biggest artists of the day. These included Elvis Presley, Johnny Cash, BB King, Jerry Lewis, and many others. Moreover, it was not only a place for Rock ‘n’ Roll. Country, Gospel, and Rockabilly musicians also flocked its doors, making it one of the most sought after music recording studios in Memphis, Tennessee.


Sun Studio through the years

In less than a decade, the Memphis Recording Service had outgrown its physical space, resulting in its owner opening a larger facility called the Phillips Recording Studio. Tons of changes followed in the decades to come, with one being the sale of the Sun Records label. Later, in 1987, the original building fell into the hands of Gary Hardy, who reopened the studio and called it Sun Studio – the name everyone calls it now.
Hardy recognized the magnetic pull of the studio and decided to also make it a tourist attraction with a record label component. The facility was also modernized in accordance with the changing times, even while maintaining much of what made it stand out as a top song recording studio in Tennessee.
To that effect, there is a treasure trove of memorabilia that takes visitors back to the days of Elvis, Johnny Cash, Roy Orbison, and other greats who once made Sun Studio their playground.

Since reopening as a tourist attraction, Sun Studio has been visited by thousands, if not millions, of people from all over the globe. The guided tours provide the opportunity for visitors to go back in time and get a feel of what it was like to make music there. Audio recordings also help to connect the dots with the voices that shaped the music and the impact they had on today’s music culture. However, Sun Studio has continued to be a source of high quality recorded music, providing recording sessions with professional musicians at night.
As one of the world’s most iconic music recording studios, Sun Studio remains a treasured piece of real estate that represents an important piece of modern music history.


HIRE TUNEDLY TO PRODUCE YOUR NEXT SONG. TUNEDLY MAKES CHART-TOPPING SINGLES, YOUTUBE HITS, OR 'JUST BECAUSE.'