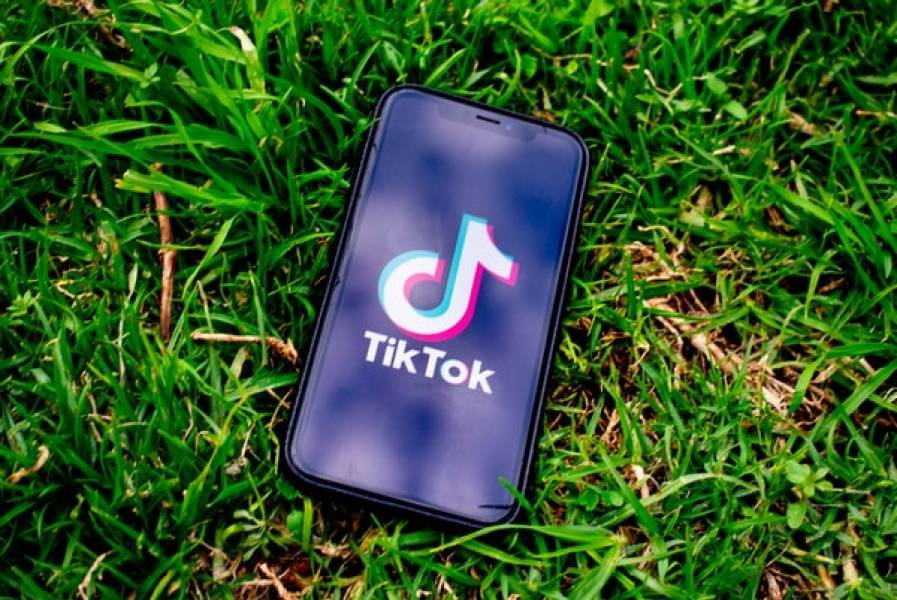 Does the name Musical.ly ring a bell? How about TikTok? The latter should certainly sound familiar. In fact, you probably already use it. TikTok is a free social networking app that was initially launched in 2017 for markets outside of mainland China and available for both iOS and Android. However, it did not become a global hit until it was released in the U.S. and officially merged with Musical.ly on August 2, 2018. Thereafter, TiKTok by ByteDance quickly became the hottest trending social media network for sharing short video clips worldwide.

Since its stable release in March 2020, the Chinese-owned video-sharing platform has become a stage for many creatives all around the world, amateurs and professionals alike.

How people are using TikTok

Users can showcase their talents in 3-15 seconds shorts or 30-60 seconds looping videos. All across the platform, users from various walks of life create and share clips in the form of short songs, lip-sync ‘battles,’ dance choreography, comedy, and so much more.

Via the viral sharing app, many amateurs have since gained a large following - increasing their exposure like never before. Influencers from other social networks and professional performing artists also took to the platform as an additional means of sharing and connecting with their fans. Stars like Kim Kardashian, Justin Bieber, Dua Lipa, Chance The Rapper, Cardi B, Ariana Grande, Keke Palmer, and Kylie Jenner are just a few of those taking advantage of the unique video-sharing platform.

Moreover, TikTok has catapulted amateur singers, dancers and musicians into influencer stardom after their videos have gone viral. Loren Gray, the first TikTok user to gain millions of followers, joined Musical.ly as a 6th grader and subsequently rose to fame as a musician when the platform became TikTok.


Charli D'Amelio, a seemingly regular 16-year-old, started her TikTok journey in late 2019 and quickly amassed a large following. With her training as a dancer, D'Amelio gained her claim to fame by posting dance routines to trendy songs on the platform. She went on to becomE the most-followed creator on the app, surpassing Loren Gray. Both stars have since been afforded numerous opportunities to showcase their talents outside of TikTok.


TikTok's impact on the music industry

Apart from being a platform for discovering budding talent, TikTok is proving to be a game changer in the music industry. Through viral TikTok dance challenges and “duet” videos, many songs gain popularity to the point of earning a spot on Billboard's Top 10 charts. Influencers are now giving us the heads-up on cool new tunes from previously unknown artists all around the world. This means we no longer need to follow or search for songwriters or musicians to get introduced to their new or existing music.

Similar to giving credit on YouTube, TikTok allows users to create short videos with music in the background and naming the singer/songwriter of the composition. The background music can be played on an external device or outside of the app or selected from a wide variety of genres of songs within the platform. Additionally, users can add their own original sounds and music, even if they are not professional musicians. They can further speed up or slow down a track as they choose before posting it. The video editing options include speed adjustments, visual filters and more.

Furthermore, musicians can now shoot entire music videos or behind-the-scenes clips right from the app before sharing it to TikTok and other platforms. They can also choose to host listening parties for pre-released songs, as users have the option to share their content with a particular set of people (based on location or interests), or with the general public, or just their “friends” on the app. Users can even have a whole conversation under a post using only videos. Unlike many other platforms, TikTok allows users to interact in other users’ comments with not just text but also images. This means opportunities for exclusive collaborations and remixes directly on the platform.

Despite its troubles with the U.S. government, TikTok has been among the companies trying to find ways to help its users who may be affected by the current crisis. The app has rolled out a social gifting feature since the COVID-19 pandemic. This allows users to share virtual gifts with other vloggers, which can later be converted to money. In fact, surrounding the global pandemic, the app’s developers are not only committed to “make your day” but have also been finding creative ways of keeping everyone connected.

With TikTok, influencers and creatives are creating a new normal within the music industry. In addition to changing the way we experience new music, it has secured its place as a platform for discovering new music and musicians.