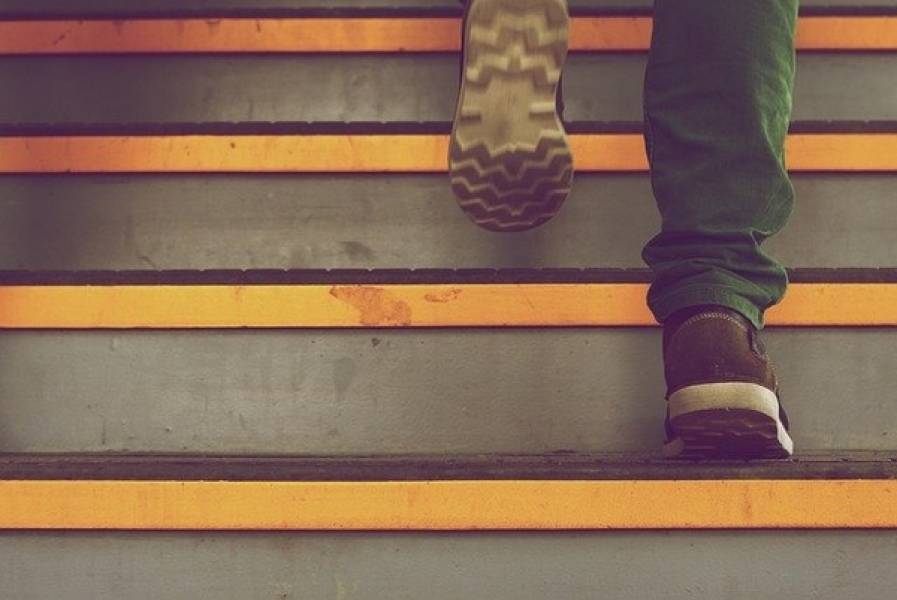 The True Meaning of Success

The Tunedly Team
September 16, 2020
The desire for success is seemingly wired in the human DNA. We are constantly aiming to pass some test, acquire something new, reach up to another level, achieve a distant goal, etc.
In the music industry, success is often viewed by one of several traditional benchmarks:
- Record sales
- Chart presence
- Streaming numbers
- Sold out concerts
- YouTube views
- Net worth
In light of these metrics, people tend to think that successful musicians are only those that constantly make the news. The ones that are always being followed around by paparazzi and whose lifestyles provide fodder for gossip columns and viral tweets.
Realistically, though, these acts only account for about 5% of the entire music industry. Does that mean the other 95% of musicians are unsuccessful? Surely not! What then, does success truly mean in the grand scheme of things?
Well, for starters, the meaning of success in the music industry has changed drastically in recent decades. Record sales was the main measure of success for artists back in the day. But music simply doesn’t “sell” as much as it used to. Whether it is CDs, cassettes, or vinyl (although this segment has had a bit of a renaissance in recent times), people have been purchasing far fewer physical copies of music than they were 20 years ago. With only megastars such as Adele, Taylor Swift, and Ed Sheeran managing to sell CDs, clearly, this is no longer a useful metric for success in music.
But success is still viewed in terms of monetary earnings. Nowadays, people look at streaming numbers, but is this a reliable indicator from a revenue point of view? On the surface, it may seem that way. After all, the amount of streams logged by a song also helps to determine if it ends up on a music chart. However, upon closer inspection, this thinking is flawed as well.
To begin with, a high number of streams on Spotify or Apple Music does not automatically mean lots of money is being made. On Spotify, for example, artists are paid roughly $0.0038 per stream. This figure translates to about $3,800 per 1 million streams. Getting to a million streams is already difficult for an unsigned artist who does not have a major label behind them.
But even for someone who has a team, millions of streams does not translate to massive earnings. First of all, record labels and publishers take a huge cut of any streaming revenues racked up by a song, depending on contracts signed. Furthermore, whatever amount is left is usually split up between multiple songwriters. As a result, $3800 from one million streams could easily turn out to just a couple hundred bucks or less for a musician.
In addition to money, success in music is also measured by popularity. The number of fans following a musician on social media, for instance, can allow them to wield a significant amount of influence. Having millions of Facebook and Instagram followers, however, means little if they are not also supporting your music through downloads, purchasing merch, or encouraging others to buy your records.
As you probably realize by now, it is extremely difficult for the vast majority of musicians to get rich from music, regardless of how popular they are or how many millions of views/streams they are getting. So, where does success in music fit in? That is a difficult question to answer with a straightforward response, because success is not based on a single measure, nor does it mean the same thing for everyone.
For some songwriters, for instance, being able to actually write and record songs that sound great is considered a success in and of itself. Some artists feel successful if they are able to really connect with their audience during a live performance, whether they are in front of a dozen people or rocking a packed arena.
The truth is, success is what you determine it to be and what you are comfortable and happy living with. When it comes down to it, monetary gain and popularity are just icing on the cake for many musicians who consider themselves successful. That's not to say those things are not important. In fact, having money is a necessity for plenty of things, but it really does not determine how successful a musician is.
If you are loving what you do, feel comfortable with the pace you are going, and satisfied with the state of your musical career, then you are actually successful.