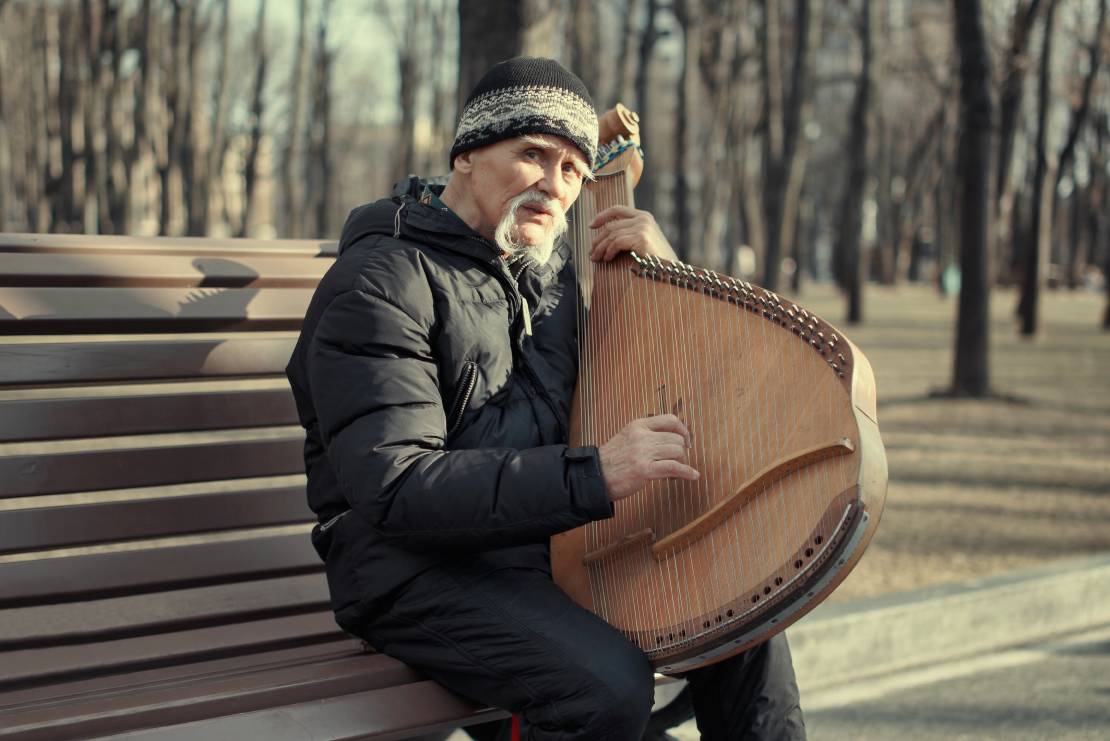 We recently shared with you an article outlining the structure behind sync licensing and how it generally works. We described the various parties involved in a sync licensing agreement and the unique roles they are typically required to play in their road to a successful business transaction.

But that's not just about a sync agreement. Other parts are equally crucial to executing a deal. These are advice or lookout points designed for the musicians whose song is about to be used in a different kind of content. Without these, the contract cannot be termed complete.

When a sync offer is presented to an artist, the most common bones of contention for most of them are usually:

1. the overall earnings or compensation that can be generated from the deal (both in the licensing lump sum fees and public performance royalties earned from the song’s use) and

2. the promotional prospect of the deal for the song.

The first usually depends on the scope of the artist, the song’s use, and the actual kind of promotion the music gets from being used on the content it is being licensed for. While there will always be public performance royalties earned any time a composition is played or performed in a public setting, the artist and their team's initial lump sum paid out is always decided.

That means the team can decide on the song’s license fee price tag. The license fee is inversely dependent on the promotional prospects of the sync. A lesser sync fee will likely be paid when there is a high promotional possibility for the content. This is usually the case for developing artists presented with an opportunity to have their songs used on a movie, tv show, advertisement, etc.

Furthermore, it makes sense to say that leverage also comes to play in sync deals. More prominent artists can demand higher fees irrespective of the project's budget for promotion. In the end, the more the artist wants the sync, the lesser the price will likely be.

Another aspect to consider is the scope of use of the song. This is a combination of the following components; The Duration/License Term/Length of the Agreement, Nature of Use, Media, and Territory.

Nature of use is all about where the song is used and how it is used in the sync. It determines the importance of the music in the finished product. A piece of music used on end credits is likely not as crucial to the production company as one used in an actual scene to denote emotions and mood.

The media the sync is going to be used on or aired. Most theatrical films will want the right to use the song on all media platforms. These are all points in which the artist or songwriter can negotiate most sync fees.

The territory is also significant to take into account. Depending on the regions where the content is being distributed or aired, music creators can exploit the right to negotiate additional fees based on the territories the sync content and, by extension, music gets into.