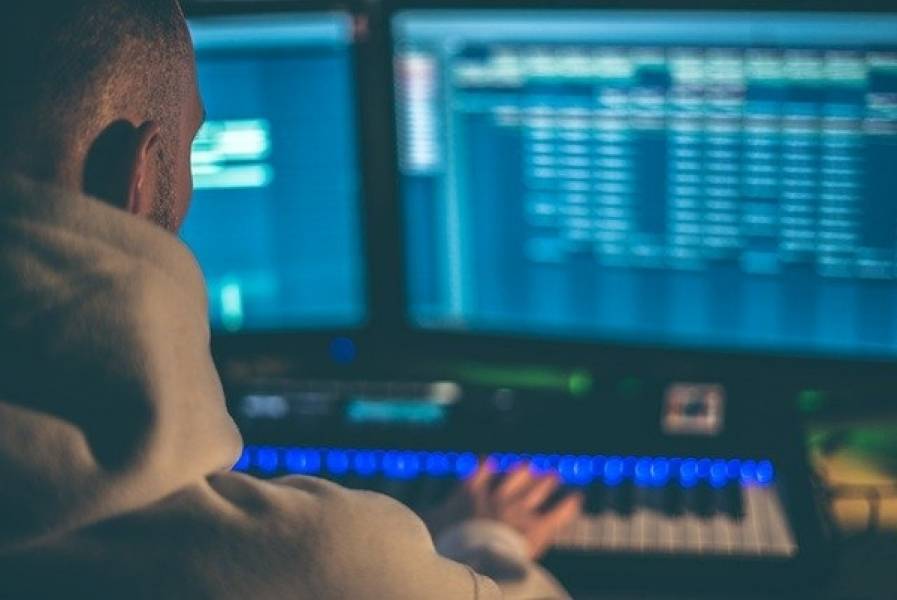 Top Music Producers During the 2010s

The Tunedly Team
April 29, 2020
Since the era of popular music, there have been some really stand out music producers. Men and women who directed the path of the next big sound, giving music listeners new delights along the way. Revolutionaries in their own right, their musical orchestrations, and exploits, have helped artists - including themselves - claim coveted spots at the pinnacle of the music game.
And while the job of a music producer is often silent and behind the scenes, some have managed to make their presence felt in more ways than one. Legendary music producers such as Quincy Jones, George Martin, and Berry Gordy have pretty much etched their names on the charts as pioneers in their craft, each laying claim to entire eras in music history.
But who were the producers dominating the music scene over the last decade? The 2010 to 2019 period reflected yet another eclectic mix of sounds to suit various music tastes. It is safe to say the decade experienced a merging of genres, with Country, Rock, R&B, and even Hip-Hop taking on new and interesting characteristics.
This continuous evolution was mostly attributed to the diligent, and sometimes experimental, attitudes of the men and women who wear the hat of music producer.
In this article, we will look at the top five music producers in different categories between 2010 and 2019. Ranking great talent is difficult because the idea of who is the best is very subjective to who you ask. That’s why we chose four separate categories to showcase different ways music producers have excelled during the past decade. Here goes:


Producers with most hits on the Billboard Hot 100


Producers with most Grammy wins

Producers with most MTV Awards


Producers with the most gold and platinum-certified singles in sales