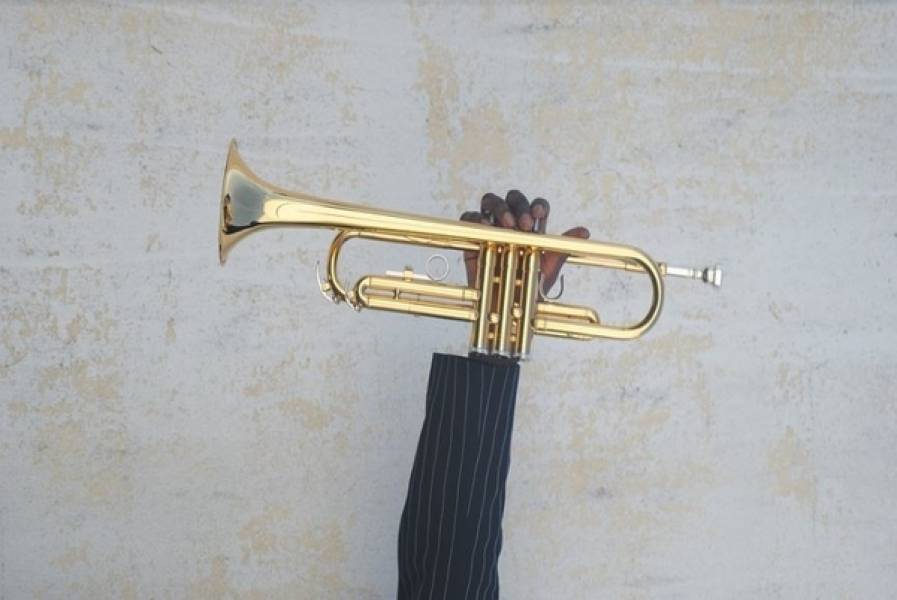 Top Tips for Differentiating Your Music

The Tunedly Team
June 26, 2018
For many songwriters, one of the biggest challenges is ensuring that the songs they create are unique. With so many songs so readily available to them, music lovers tend to be very discriminating and have rather short attention spans, which means picking up on similar patterns, lyrics or recurring themes between two or more of your songs, could easily turn them off, regardless of how subtle the similarities are.
In a saturated music market, it’s not uncommon for different songs - produced by different songwriters - to sound similar, especially in mainstream genres such as pop and R&B. However, listeners are less likely to be forgiving when the similar-sounding songs are from the same songwriter.
So, how do you avoid plagiarizing your own music (or anybody else’s for that matter)? Whether you’re a known music creator or someone who's still learning the ropes of how to write a song, there are a number of ways to ensure that all of your songs sound different while boosting their creative appeal. Here are a few tips to bear in mind:


Have friends and family review your songs

If you have a large catalog, you may not have the time to go through all your previous songs to see if a new one sounds similar. In such a case, you can ask those close to you, and who are familiar with your music, to have a look at the lyrics and a listen to the song. It’s easier for these fresh eyes and ears to determine if your new song is noticeably similar to anything you’ve done before.

If you’re already well-known for writing songs based on certain themes, rhyme schemes, and genres, you may want to broaden your horizons without totally alienating your fan base. This may be a balancing act but music history is littered with singers and songwriters who successfully crossed genres and strayed from the prevailing themes of their earlier song collections, earning new fans and expanding their markets in the process.
Kacey Musgraves is one of the most recent examples of this, having been credited with helping to change the sound of country music, after introducing a fresh style that also appeals to the pop music market.


Collaborate with other writers

People co-write songs all the time and, while this may cut into your royalties, it is better to share than risk losing listeners due to unoriginality. Two or more heads are really better than one, and songwriters working together may often flesh out ideas that might have not have come to light had it been just one person working on the song.
Co-writing is actually quite popular in today’s music business, with most of the songs reaching the top of the charts regularly featuring two or more writers. However, be sure to work with professional writers who can bring fresh ideas to the table. But remember, they shouldn’t be made to think it’s the final product (unless, of course, your collaborator is Timbaland or someone of that ilk).


Invest in a music production company

With studio professionals and musicians on board, they bring fresh ideas to the table to match your style or even help you revamp songs you’ve already written so that they sound unique and market-ready.
Getting your next song produced by Tunedly will be one of the best decisions you make for your music career. Not just for the opportunity to make high-quality music with topnotch online sessions musicians for hire, but also for the cost-effectiveness. Your Tunedly membership gives you access to professional music production services at low prices, so you don’t have to break the bank to make good music. You also have the option to submit your songs for possible song-plugging opportunities. That way, you are exposed to real chances for your music to get exposure.
Just in it for the fun? Maybe you’re a songwriter who just wants to make music as a hobby; a way to soothe the turmoil in your mind, and not necessarily for the possible financial gains. That’s totally cool. The truth is that every songwriter, regardless of their goals, come upon similar struggles in their respective careers. Tunedly understands, which is why it was designed to make it easy for all categories of creators, whether you just want to make music as a therapeutic exercise or have ambitions of finding commercial success.

Some of the best songwriters are those who also play an instrument, such as the guitar or piano. Adding an instrument to your skillset can serve to help formulate new harmonies, as well as added inspiration and as a guide in your head when trying to write fresh lyrics.
If your intention is to make a life and living from your talent, having a steady stream of songs under your belt is the only way to keep going. But let’s face it, continuously writing songs can eventually take a toll on the imagination, making it harder to compose a song that has its own identity when compared to past numbers. The preceding tips could help you to survive such trying periods whenever they arise.


WE PUBLISH HELPFUL SONGWRITING TIPS AND RELATED TOPICS EVERY WEEK, SO DON'T FORGET TO BOOKMARK OUR BLOG!