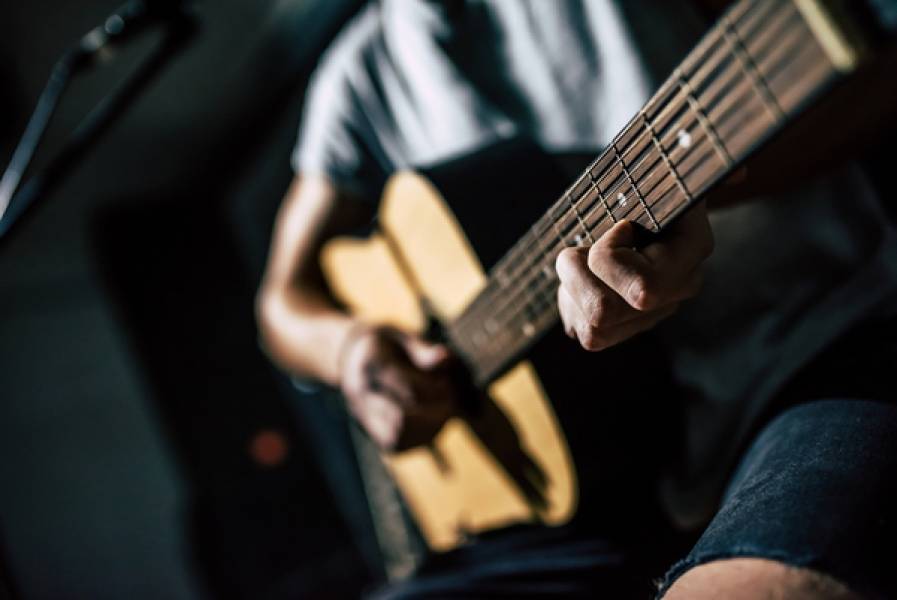 Tunedly and the Modern Songwriter