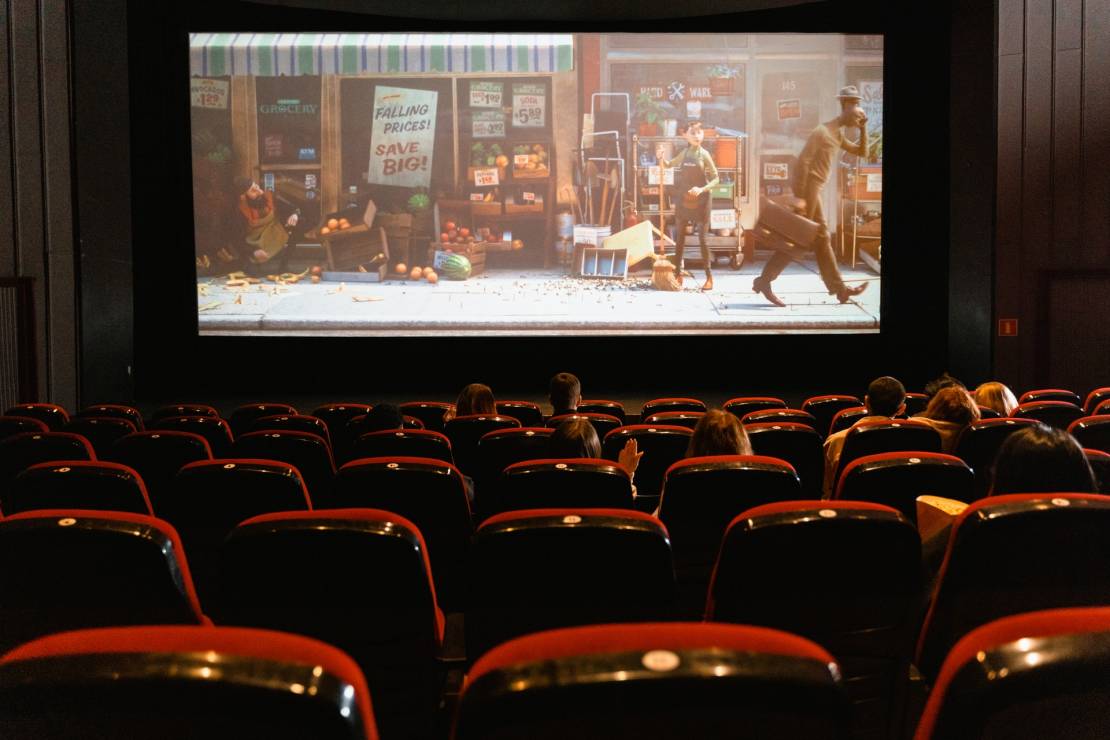 Music licensing is very much a part of every music arrangement. Every reproduction, distribution, public performance, or sync is subject to a licensing agreement to pull through. DSPs negotiate licenses with record companies and publishers to enable music streaming on platforms. Radios get a blank license from their local PROs. Every business that uses music to benefit has to get a license.

In that sense, music licensing is very much part of the music industry and the music business. And as such, different types of licenses exist for various purposes. Sync licenses are one of such licensing types, but they have a different story behind them.

“Sync” is an agreement between the copyright owner of a piece of music and the party requesting to utilize that music, which permits the synchronization of the copyrighted music to any other sort of content (mainly visual content, although certain types of audio-usage require sync licenses as well). "Synchronization licensing" is an umbrella term for composition sync and master use licensing for sound recordings.

Synchronization licenses are highly dynamic. For example, when a piece of music is randomly aired on the radio, a blanket license is sufficient. An exception is made for radio use, in which case a sync license and public performance royalties are paid to the right holders and a fee for using the song as a theme or opening song.

Similarly, if a song is featured in a live TV broadcast or event, it will only be owed the standard public performance royalties, known as "Ephemeral Use." There will, however, be a Sync fee for rebroadcasting the same show or event because the music is an essential part of the taped material.

It is a powerful and appealing opportunity for music rights holders to engage in syncing. Because of the double whammy of compensation for the compositions and sound recording masters, every song that gets a synchronization deal must be reimbursed twice. As a result, if there is an overall sync cost, it usually is split in two.

As shown in the preceding examples, synchronization agreements still result in public performance fees. As such, a song's public performance royalties might be a considerable sum when used several times in a single piece of content.

Additionally, sync deals may significantly influence the rights holder more than the monetary rewards discussed above. The music utilized in movies has sometimes become an enormous phenomenon, allowing artists to finally get the break they've been waiting for.

A successful sync agreement consists of what parties?

1. Sync Users: There are several types of sync users, each with a specific purpose. Music is used in a variety of mediums, including movies, trailers, television shows, video games, and even small-scale YouTube creators. Most sync deals for larger usage merely require that the song be as closely aligned with the visual content as feasible and that it be secured within budget and on time for use.

Due to tight budgets, temporary placeholder songs are sometimes employed to find music that sounds comparable. Full license agreements are uncommon among smaller creators. They look to platforms that offer micro-licensing options to get their hands on them.

2. Music Supervisors: A music supervisor's job is to find a song that suits the project's needs and budget while obtaining a license to use the song in commercials. Production companies and independent agencies employ them, but they work very closely with the creative team to refine the loose creative briefs provided by movie producers.

Supervisors are the bridges between the music industry and the people that use synchronization. A music supervisor for a project can act as a record label for the soundtrack and performs all the operations that a record label performs to make music when an original score is required. Music supervisors also liaise between the production firm and the artists they work with (or their representatives). As a whole, they are in charge of finding the production team music that fits the creative brief, enhances the action or mood of the scene, and satisfies the sync budget.

3. Licensing Companies and Artist Representatives: Even though the recording artist and the songwriter can be the same person, music supervisors must deal with the publishing and recording businesses separately. Most major labels and publishers have a licensing department that handles incoming license requests and proactively reaches out to music supervisors and other relevant parties.

Publishers' and labels' licensing departments aren't the only places licensing companies' businesses are executed. Independent artists and smaller labels and publishers can benefit from the services of standalone pitching companies that specialize in this type of work. Alternatively, major synch agencies have built a direct pipeline from artists to end-users by integrating nearly every aspect of the licensing.

Between these two sets of licensing companies, there are still Ad-sync consultancy firms that work for brands and music supervision firms that provide services to production companies. Although there are only a few critical functions in the sync ecosystem, it is as diversified.

The licensing representative's competence is based on the company's network of music supervisors and their familiarity with the repertoire they are responsible for. Almost every artist (and nearly every song) has a sync chance these days, given the volume of content being produced. It's about finding the appropriate music and the good opportunity to perform it.

4. The Artist: For the artist, sync is rarely seen as a significant aspect of their musical career. In most cases, syncing opportunities will not influence creative selections. On the other hand, some musicians write songs specifically in anticipation of a sync contract as their sole source of income.


Tunedly is your go-to online music studio, music publisher, and masked music discovery service. Tunedly connects songwriters and music creators to some of the world’s most talented session musicians to create professional-sounding music and help you gain exposure through music publishing opportunities.