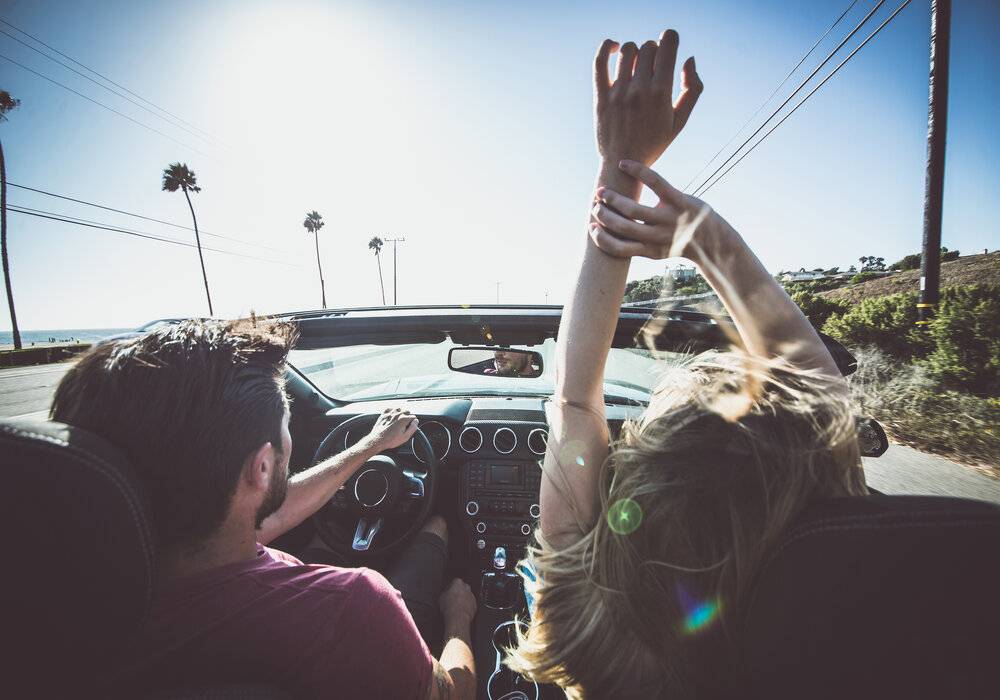 Understanding What Your Audience Wants To Hear

When writing a song, it is common to personalize the lyrics to your own experience. After all, songwriting is an act that is often tied to your own interactions with the world around you and your interpretations.

A song about making money, for instance, may be based on your own relationship with the scarce commodity. It could also be a re-imagining of your favorite 50 Cents song on the topic, rearranged to fit your style and genre. These are just a few of the many ways songwriters can find new topics and ideas for songs they want to write. But in this creative process, the audience perspective is not always considered.

What does your audience want to hear from you?

Your intended audience should be given some amount of consideration when you set out to write a song for public consumption. That’s because while your songs will draw on your personal experiences, the people they will be marketed to have all the power.

For clarity, if you only write songs as a hobby and don’t care about what anyone who hears them thinks, this article does not apply to you. It is totally fine to just write songs for your own enjoyment and consumption.

On the other hand, if you have ambitions to become a professional songwriter, the audience deserves your attention. Thinking about and understanding what they are likely to be interested in is critical if you dream about making impactful music – that is landing publishing deals, attracting popular artists, earning performance royalties, etc.

When you fail to think about your audience in songwriting decisions, you run the risk of creating works that simply don’t resonate with listeners, even if you followed all the best practices. You could also be surprised by a composition that you didn’t think much of getting more attention than you thought it deserved (not that anyone would complain about that happening).

The truth is, listeners are complicated, and what they like may not necessarily be in line with what you imagined. But you can still try to get as close to their expectations as possible.

Getting to know your audience

Who are the people that predominantly make up your listenership? If you are just starting your career, this may be yet unclear to you. However, you can learn as you go along through engagement with, and analysis of, your social media following. What is the main demographic? What kind of conversations do they tend to be a part of? Which of your posts get the most reactions?

Additionally, you can do some research to find out the artists they tend to follow and the types of music they generally gravitate to. This does not mean you will be imitating the artists they are already tuned to (bad idea), but you can steer your song ideas to tap into your audience’s overall musical taste. You can also look at ways to capitalize on any shortcomings of the artists they are listening to.

If you already have an audience, ask questions to find out what types of songs they would like you to write. You can set up polls on Twitter and in Facebook groups (if you have a group set up) to get feedback. That way, you have an idea of the types of songs they are interested in. If you are actively engaging with your fan base, you should already be familiar with the words and slangs they tend to use. If not, it is time to start paying attention.

Musicians who pay attention to their audience are better able to produce songs their listeners want to hear. Looking at recent hits by Ariana Grande, for instance, shows that she is very much in tune with the preferences of her audience. Songs such as “no tears left to cry,” “7 Rings,” and “Thank U, Next” seem to capture perfectly the general vernacular and concerns of her fan base, at least at the time the songs were released.

An even more recent example is Olivia Rodrigo’s breakout hit. The teen was able to tap into a few of the major concerns of people her age (falling in love/breaking up) and give the song an equally appropriate title in “Drivers License,” which drove it up the charts.

You may not be an Ariana Grande or Olivia Rodrigo, but taking time to get to know your audience can help you to create songs that strike a strong connection with listeners. This can take time, of course. However, it will surely be worth it if you are pleasing your audience more often than not.