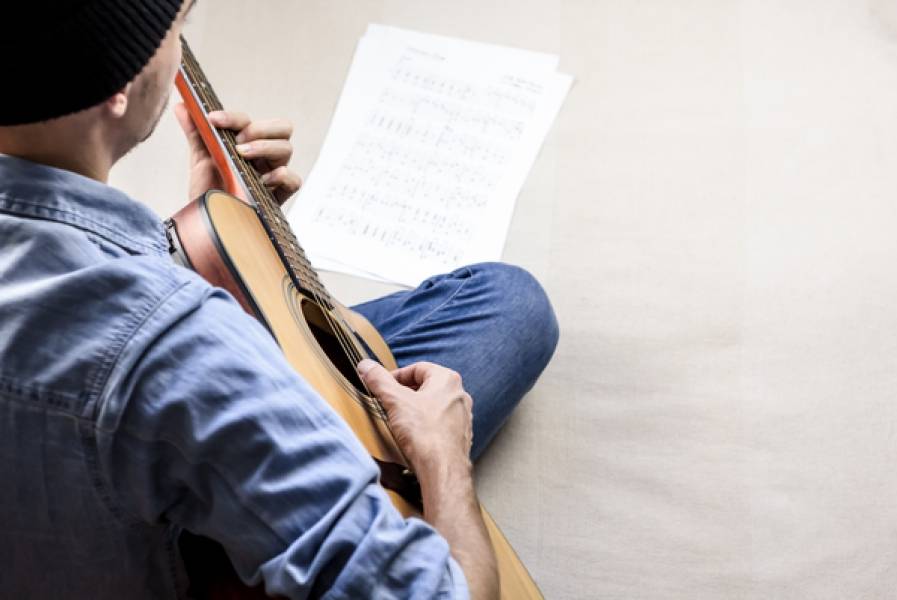 Making music isn’t just stringing a bunch of random notes together to form a coherent tune. Well, it may start out that way, in a brainstorming session for example, but the end product amounts to much more than that.

Creating good music is a fine art; a diligent process of crafting melodies in specific forms and patterns that are pleasant to the ears. It’s a process that goes along the same lines of Van Gogh and his paintings, or Ramsay and his brand of cuisine.

In fact, a songwriter composing a song is very much like a chef creating a dish — the right balance of ingredients is required to make the melody truly memorable. And just like making a never-before-seen recipe, good songwriting comes from a purposeful starting point. Before the construction, the planning, and all other means of a composition can take shape, the idea for the song first has to be conceived.

The process of songwriting usually starts with inspiration, which can come from almost anywhere, at the most unusual times. The key is always to be prepared to take advantage of inspiration whenever it strikes, regardless of where you are and what you might be doing.

Inspiration for songs can be drawn from world happenings, from friends and family, and even from the party taking place downtown. Maybe it could come from hearing about a friend’s broken heart. Perhaps it could be taken from a life-changing experience that happened with a lover. Even other songs, including other styles and genres by artists you don’t normally listen to, can contribute inspiration for your own creations.


Whether it’s positive and bright or sad and lonely, capitalizing on these moments of inspiration helps determine your songwriting output.

With that said, acting on the inspiration is where the song idea forms. After all, inspiration is only a seed – from there, thought needs to be applied in order to build the idea and the essence of the song itself. The idea forms the core message you want to send to those who will be exposed to the end product. Once a clear idea is well underway, that’s when the real construction efforts actually begin.

Getting into the Nitty Gritty

Creating a song isn’t a linear process – like any good art form, it often takes a lot of back and forth, trying out different sounds, wordplays, running around in circles, even discarding unwanted melodies and lyrics in order to build and refine the finished piece. Sometimes it simply won’t work out; entire ideas can end up getting scrapped for an alternative or a totally different direction.

Even worse, entire projects could be completely shelved, whether due to losing interest, a shift in focus, distraction from other life events…even a budget shortfall. Yet, even in those moments when it seems nothing is going right, persevering is the only right way to go. In those instances, it’s best to take a step back and breathe. Soon enough, things often fall into place, whether it’s regaining the inspiration needed to form new song ideas, or the creative energy to complete something started.

Unlocking your songwriter’s potential is an ongoing process that will only get stronger the more you indulge. It’s important to remember that, while inspiration is the key to beginning the process, the energy and creative means to do so is held within. Keys only unlock doors; after all – everything else you need is already there, to begin with. As long as the passion is kept, as long as the drive to create and form music is had, then you can write any song you happen to conceive. Anything is possible…really. 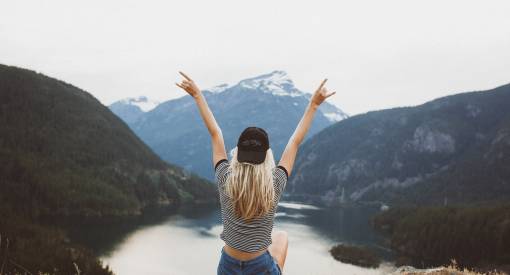