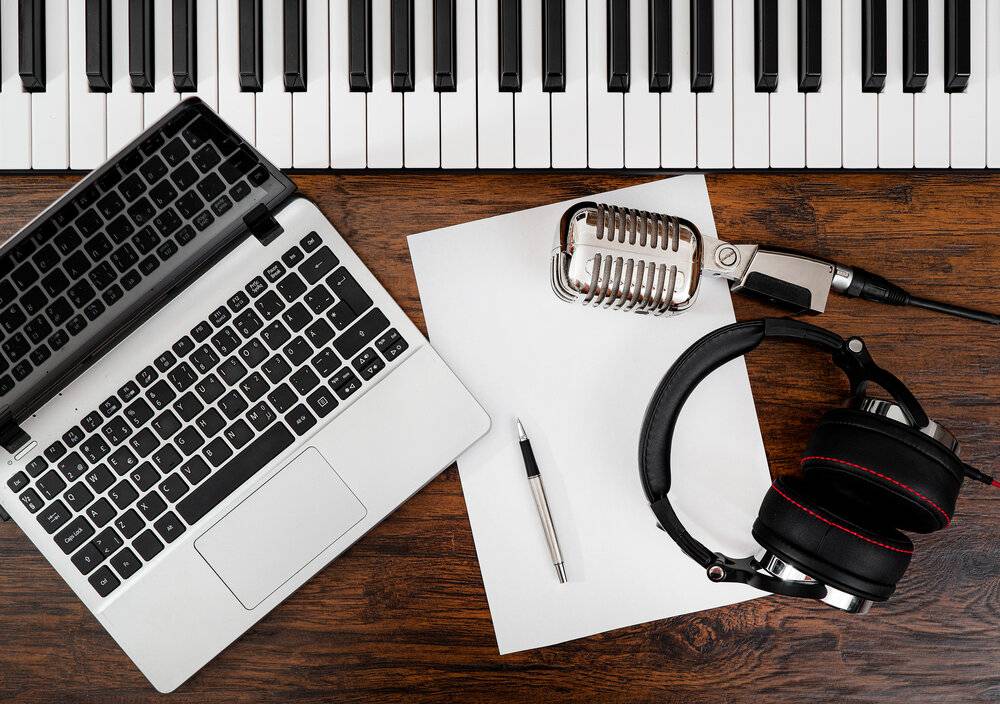 When To Walk Away From A Song

Maybe it’s the melody that you can’t quite fit into the song arrangement, or the lyrics are failing to flow. Or it could be you can’t quite nail down a memorable hook to carry off the rest of the song.

Whatever the case, most songwriters – if not all – have been in the situation where a song they wrote did not quite make the cut. They end up with what is commonly referred to as a "writing paradox" and may spend days, weeks, months, or even longer trying to fix a song. Sometimes, doing this eventually results in a song that turns out really well – even going on to become a hit. Other times, no matter what you do, the type of sound or message you are trying to create simply won’t materialize.

There is nothing wrong with spending time on creating a sensible and believable song. But there needs to be a balance with knowing when to let go and when to persevere. After working so hard, you may feel disappointed and frustrated about not realizing it was a waste of time sooner. What’s more, getting stuck on a song that peters out into nothing can lead to reduced productivity and doubts about one’s own songwriting abilities. So, how do you know when it is time to give up on a song? Here are five signs that indicate it might be best to give up on a song and move on.

While writing a song, you might find yourself stuck, not sure how to finish a lyric, transition to the chorus, or start the second verse. When this happens, most times you will eventually figure it out, whether it means trying different variations, writing down whatever comes to mind, or working your way backwards from what is already written. But if you find you are repeatedly unable to move on from the same spot, even after giving yourself mental breaks and even sleeping on it, the time may have arrived to consider shelving the project.

Of course, you should give as much time as possible to developing any song you are writing, especially if you are convinced there is a strong chance it will turn out to be a meaningful composition. However, if you have already committed several days and you are still stuck, it would probably be a waste of time to continue pushing. At the very least, you should put the song aside and work on finishing up some other song ideas before returning to it.

You are no longer enthused about the song

Starting a song usually means you are excited about turning a song idea into a full-fledged, entertaining or engrossing story. Even if you don’t feel totally enthused about the idea at the start, there will be some amount of motivation to get to the end, especially if the process is flowing. On the other hand, if you no longer feel any form of zest to work on the song, or find yourself dreading the thought of returning to it, trying to force yourself could be a waste of time. Songwriting requires some amount of emotional investment; not feeling motivated to work on a particular song means you likely won’t have the necessary connection that can lead to creative and innovative thinking.

There is nothing memorable about it

Memorable songs are those with catchy hooks and melodies, smartly-constructed lyrics, and an infectious vibe that stays with you long after listening. If, after creating a full or partial song, you find that it is not making a mark, it might be time to think about scrapping the project. A song that fails to stick around in your mind is likely lacking all the elements that are needed to give it a distinct sound. Even if you do manage to complete the song, if it’s not memorable, listeners will simply ignore it. You won't be losing any time by simply starting over with another song idea.

No one likes it

Sometimes, you may need the viewpoint of others in order to make a decision about whether it is worth continuing to work on a song idea. This can happen naturally if you are collaborating with other songwriters or musicians. If you are working alone, however, you may consider sharing your song idea or recording with close family and friends and asking for honest feedback. If no one likes it (and give clear reasons why they don’t), there is a good chance that the public won’t connect with it either. Sure, it might be worth trying to make it more likeable (based on the feedback received). But if you have already invested plenty of time or simply can’t figure out what else you can do to make it more likeable, you may want to forget about it and explore more promising song topics.

You keep finding new questions or new problems to fix

It can be frustrating to get an idea for an existing section in a song you are struggling to write, apply it, then realize your new “fix” doesn’t quite fit your song structure or contradicts the overall song theme. To make matters worse, you can find yourself in a loop that involves finding what seems like a solution but which raises new questions about a part you have already created or throws off the song topic. It’s a rabbit hole that can keep you stuck on one song for way more hours and effort than is reasonably needed to write a single song.

Think of writing a song as making a meal from scratch...the reward is the knowledge that you were able to create something palatable that you can actually savor at the end. But just like recipes can be spoiled, a song can also fail to come together. Sometimes a ruined dish can be saved by adding a missing ingredient. Other times, trying to add more stuff only makes the flavor get worse. Similar to emptying the ingredients in the trash and then ordering pizza, you may want to discard a song that is proving difficult to fix and start exploring new song ideas.

As songwriters, it is easy to get caught up in the songwriting process. Having invested much time and energy into the creative idea, you may find it difficult to complete a song. Not knowing when to let go can result in much time being wasted and “completed” songs that nobody likes. The good news is that with time (and the more songs you write), it will become easier to figure out when it is best to give up on a song. In the meantime, you can use the above tips as a guide.