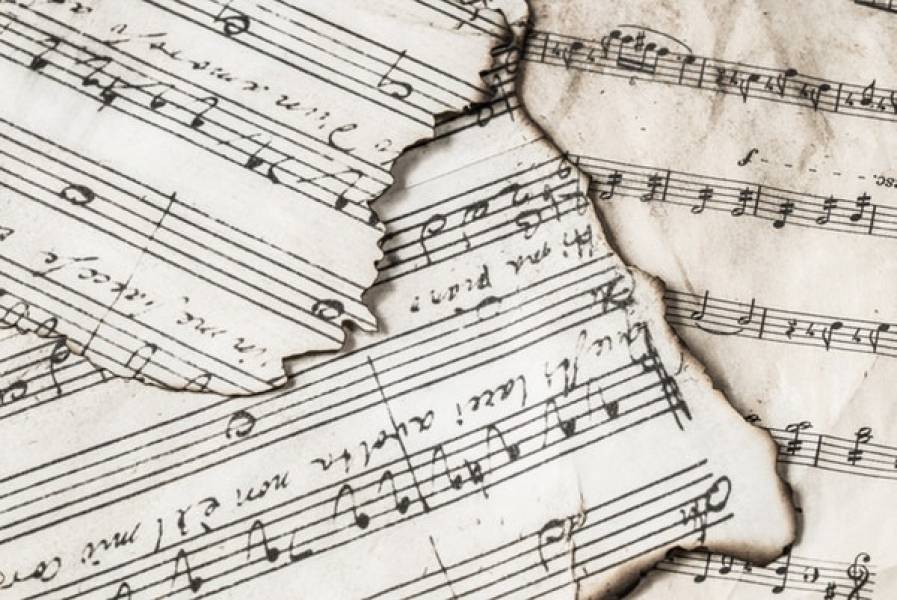 Why HitQuarters and SongQuarters Disappeared

The Tunedly Team
July 25, 2018
If you’ve been doing music for a while or at least shown interest in analyzing the business and promotional side of it, you’d probably know about SongQuarters and its sister site HitQuarters. Whatever the case, the two companies have simply disappeared from the musical landscape and people have been wondering why.

Around for over two decades, SongQuarters (SQ) was described as the “world’s most extensive tip sheet for songwriters, composers, producers and music publishers,” a description that has stuck around on its largely inactive Facebook and Twitter pages. It appeared to provide opportunities for its members to find artists who were accepting song submissions, as well as the means of contacting industry professionals representing those artists.
At the same time, HitQuarters (HQ) was known as “an international music industry publication and contact database founded in 1999." As a companion site to SQ, it was purported to hold a large, constantly-updated list of A&Rs and managers. HQ members had access to this list and, therefore, could select industry professionals who they wanted to send songs to for consideration. People with SQ accounts automatically had access to the database as well. In addition, HQ was said to contain in-depth interviews with music business insiders, free artist promo pages, a song sale facility, and even demo reviews on its website.
Overall, the SongQuarters/HitQuarters combo was described as a vehicle designed to aid unsigned and independent artists with getting their music heard. And, according to this article about HitQuarters, there were at least a few members who went on to find success, including The Knife, Christelle, Bobby Creekwater, Lesley Roy, and State of Shock.
Regardless of what the extent of their track records amounted to, both companies simply vanished in recent years, with the HQ website shutting down for good in December 2017. Their social pages were the first to show signs of halting, with their respective Twitter pages last posting in March 2015. What was the reason behind the shutdowns of these two sites that were quite popular a decade ago? Were they just another victim of technology, a reality that has affected numerous other businesses? Or was it a shaky business model finally running out of steam? Here are a few possibilities.

According to a report, SQ and HQ might have come off as scams to people who were interested in trying their services, even if they started out as real businesses with legitimate owners initially. The report even contains links to videos of people claiming to have been ripped off. Considering that prospective users were required to pay a membership fee in order to access SQ and HQ resources (although there was reportedly an option for a 24-hour free trial), users not getting the expected results might have started using the word scam. Interestingly, someone claiming to be the co-owner of SQ and HQ at the time replied to the report, refuting all notions that the companies were anything but above aboard.


Not enough value for money to artists just starting out

With the struggles that exist to break out in the music industry, getting access to a database of music pros – who just might help unlock some doors – seems invaluable. Still, with a reported signup fee of $225, according to one thread on Harmony Central, its target market probably never fully supported having to outlay that amount of cash for returns that were not set in stone. On top of that, there were people who believed that the same information provided by SQ and HQ could be found for free by just devoting some time to do the research.

Based on responses on other forums focusing on SQ and HQ, as well as other similar services, including Taxi and Music XRay, there is a general resentment from some who don’t believe in paying for opportunities to have their music heard. From the early days of the music business, this has been the view of many and continues, especially in an increasingly DIY-driven industry, which brings us to the next point.


The advancement and accessibility of technology

The growth of the Internet and related technologies since the early 1990s, when SongQuarters was launched, and even since HitQuarters in 1999, has resulted in an explosion of independent artists willing to go their own route. And there have been a number of success stories from the Independent segment of the industry, with a reported $472 million of the reported $17.4 billion global recorded music revenues earned in 2017 being accounted for by independents. What’s more, anyone with access to the internet, as well as knowing how to use music marketing related websites and apps can do all the following on their own:
- Research music industry pros and artists in their genre and the types of music they might be looking for
- Prepare music marketing emails
- Create websites to showcase their music
- Make music online, with Tunedly for example
- Access tips and advice from music professionals
- Upload their music to be heard by people from all over the world on platforms such as SoundCloud, YouTube, and Spotify.
Of course, none of these still don’t guarantee success but the ability to do all this and more via technology (and without necessarily paying an upfront signup fee to boot) may have caused SQ and HQ to seem less desirable.
Whatever the real reasons for their demise, the music industry will continue to evolve. Companies that fail to adapt with the rapidity of the changing times, as well as remaining useful to the modern songwriters and creators could be left out in the cold.