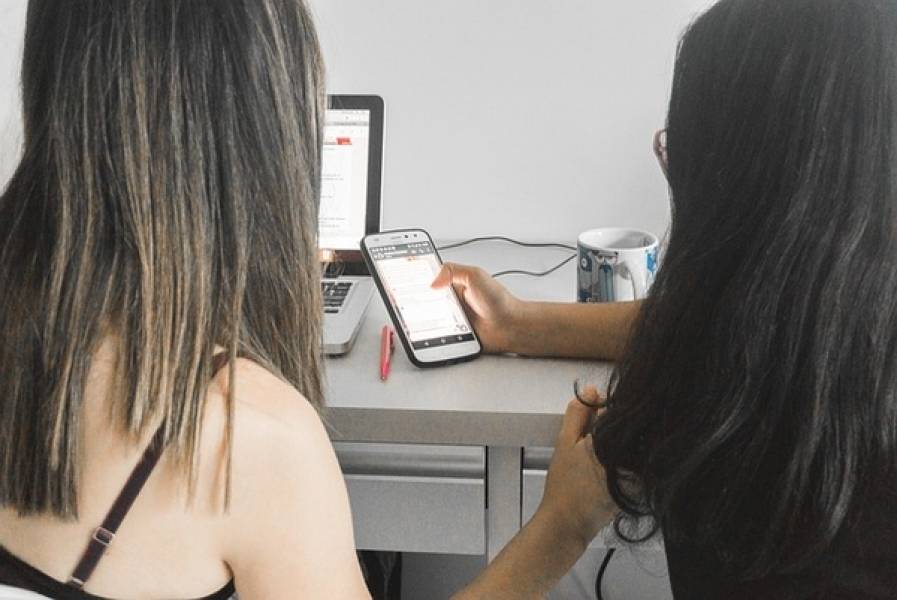 The Tunedly Team
October 28, 2020
Most of us remember a time in our lives when we wanted to be a star host, actor, singer, or musician on TV. Growing up and seeing great entertainers in film and TV, many of us aspired to be in their shoes from an impressionable age.
For many young girls, however, for a very long time, it was very difficult to actualize this dream due to the glaring gender imbalance within the entertainment industry. It is no secret that women have been fighting for a solid place within entertainment for decades.
Coming out of the #MeToo and #TimesUp movements in recent times, studies have been conducted, committees formed, and new groups and oversight bodies set up. These are all in an attempt to address the gender imbalance and eliminate discrimination and harassment of women in the workplace, at large.
As it relates to the entertainment industry, it is quite broad, spanning Hollywood’s film production scenes and crisscrossing into the music industry. We rely on the different types of entertainers for comic relief, commentary, new theories, and recommendations on our human existence and society. If you watch TV, listen to the radio, go to the movies or stream films and music online, it should be very clear how much our lives are intertwined with the entertainment industry as consumers. This is exactly why representation matters. However, for decades, the ratio of men to women in the industry has been less than encouraging for aspiring young females.
But are new opportunities and initiatives arriving to change things? Since around 2014, we have seen an increase in the number of females working behind-the-scenes as well as in major roles in TV and streaming programs. According to the Center for the Study of Women in Television and Film, women accounted for 31% of individuals working in key behind-the-scenes positions in 2018-2019, up from 27% in the previous period. This percentage remained the same in 2019-2020.
These studies reveal that there is steady growth, albeit slow, in women earning positions behind-the-scenes. In fact, the center reported that women reached historic highs as creators, directors, writers, executive producers, producers, editors, and directors of photography on streaming programs during this period.
This increase could be largely due to the establishment of organizations like Women in Technology Hollywood (WiTH) in 2014. This organization serves as a catalyst for the advancement of women in media, entertainment, and technology in Hollywood. Through technology-career role models, mentors, and bold leaders, this institution encourages women to build strong careers and to share and collaborate with the younger generation.
Other organizations such as Rise - Women in Broadcast, established in 2017, empower women and open discussions on the gender disparity within the industry.
At the forefront of streaming, there has been a slow and steady increase in female protagonists in streaming programs in recent times. In the 2019-20 period, programs on streaming services featured substantially more female protagonists than programs on cable or broadcast networks, 42% to be exact. However, things get a bit cloudy when it comes on to streaming as it relates to movies. in the top-grossing films of 2019, females accounted for only 37% of major characters, representing a 1% increase from the previous year.
With that said, there are other organizations focused on evening things out even more. Women in TV and Women in Film & Television are both global entities that include and cater to the needs of women as audience members and as performers within the film industry.
Over on the music scene in the US and UK, things are a little less advanced. For example, women in music production roles numbered approximately 2%, with a 47:1 ratio of men to women. So far, a few organizations have been playing their part in trying to increase these numbers. These include Women in the Mix, a producer and engineering inclusion initiative that was launched in 2019, and Women’s Audio Mission, which was established back in 2003 to bring more women into the technical side of music creation.
Meanwhile, across the major music industry, 18 out of 100 songs on the Billboard Hot 100 chart were performed exclusively by women. 7 of these songs belonged to a single performer: Billie Eilish. But there are a number of upcoming non-profits and other initiatives that are focused on enhancing the state of diversity and inclusion in the music industry.
All in all, it's true that a few companies and organizations have made commitments - and strides - in providing more opportunities for women in the entertainment industry. However, we can’t ignore the fact that there is still a long way to go. There is room for much more and we can’t wait to see it and be part of the change!