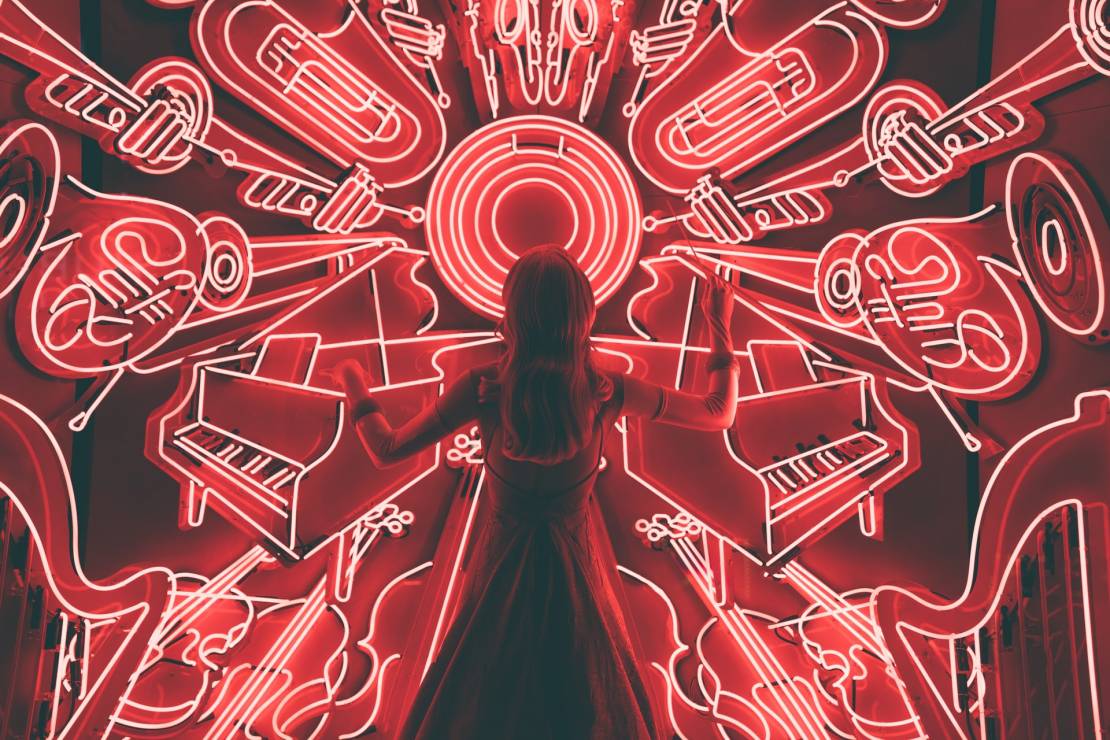 It's the first day of December. The thanksgiving weekend just went by a few days ago. The holiday season is super-close and everyone is really looking forward to it. It’s the time of the year where all the atmosphere is chilly, cold, and yet warm from the love and excitement that transmits around every neighborhood. Offices are being colorfully decorated to commemorate the season. Every online campaign now has the red and green colors boldly included in their designs. A quick peep at google’s homepage certainly gives you a clue. Some of our favorite most familiar songs will begin to get more airplay if they aren’t already. The festive end of the year, one that everyone has looked forward to since its beginning is very close and we are very much here for it.

Christmas is a beautiful period in time and it is very much characterized by its kind of music. Year in year out, we relive our Christmas memories with these songs that we can never get tired of. Jingle Bells, one of the most popular tunes of the yuletide, was first published and copyrighted in 1857, under the name “One Horse Open Sleigh”. Since that time till now, it has been a household song for every Christmas season, with a lot of different variations of the song recorded over a long period of time, making it one of the most recorded songs of all time in music history. Just like it, there are a lot of other songs that make our Christmas playlist each time December arrives, just as it has today. These songs are evergreen. They most likely hold a special place in your heart. You are probably thinking of your favorite Christmas song as you read this paragraph. And that’s very beautiful.

One may be tempted to believe and conclude that most Christmas songs are old and are only rerecorded into newer versions that are more interesting, appealing to the ears, and capture the lyrics in a much better way that makes them more relatable to modern-day listeners. This is however only partially true. There are newer beautiful renditions of anciently written Christmas songs that slap so hard when we hear them. Some of us are actually still hooked on the old recordings of these seasonal hits. But there have also been recent new additions to the holiday canon that are as heartfelt, exciting, and reinvigorating as the existing oldies. Mariah Carey’s All I Want For Christmas (which is relatively recent in comparison to the most popular Christmas songs), and Justin Bieber’s Mistletoe to mention a few, are some of the recent popular vibes that are repeated continuously throughout the holiday season.

This gives us an understanding that possibilities and the roads to making Christmas music hits aren’t gatekept by the classics. They didn’t die off with the long-gone songwriters of these beautiful melodies we forever enjoy. It, therefore, means that there is always a way to write festive season music, the potential right way, in order to have a potential hit song. We are going to in an attempt, try to highlight some tips that we consider useful while making Christmas music in the next couple of paragraphs. These tips, as you’ll read, are very much noticeable in the very core of the holiday songs we consume excitedly, year in year out.

The first thing to consider when trying to write a Christmas song definitely has to be the kind of lyrics you choose to use. Christmas songs always feel pleasant and warm to the listeners. So this should influence your choices in writing one. These songs are known for giving a nostalgic experience to everyone. There’s not really a choice here for you to be different when it comes to this. It, therefore, means that you have to sing and write a christmas like you genuinely the celebrations and it means something intricately deep to you. Warmth and happiness are generally the most passed around emotions in this season, so whatever dimension you might want to take in crafting your own kind, it will be very thoughtful of you to simply stand on existing protocol.

Speaking of existing protocols, most Christmas songs as we know them usually contain jingle bells or sleigh bells in their production. Using them in yours is definitely a good decision to make and a worthy existing method to copy. They can give the song the Christmasy feeling that you want to have it show right from the beginning. Be careful however to not overuse them. Too much of it may just get the song a bit off when created. This is one of those numerous instances where less is more or better stands head tall in production.

Adopting easily singable and meaningful lyrics is also a plus in writing songs for the season. Complicated song patterns may not be it at this point. Simple structures also are generally advisable. At the same time, be careful not to be a little bit too cliche in your writing, else there might be no difference between your jam and others. People generally advise that these songs should not also be too preachy and overly religious. While we are in no place to tell you how and to what limit you should express your beliefs in your songs, most holiday hits do genuinely follow this principle. They tend to be songs that everyone can relate to irrespective of their religious background. So depending on what your general intentions for the song may be, it’s important to have these stuck at the back of your mind.

Christmas songs don’t always have to be happy songs per se. This may seem contradictory to what has been written in this article so far, but a song about you possibly missing out on the joy of the holiday season is still a holiday song. Marvin Gaye's I Want to Come Home for Christmas and Elvis Presley’s It Won't Seem Like Christmas are some of the perfect examples of this. Still, this doesn’t mean you should write a song that clearly spoils the celebration for everyone else. It might seem a bit unfair and selfish and that’s not what the period is about, it’s about spreading love.

Finally, everyone has their reasons for writing music and we understand that. We also will like to note that we’re in no way trying to dictate what and what not should be done in writing for the holidays. We believe that everyone is talented in their own right and should be able to express themselves freely as they wish, without infringing on others of course. But we sincerely believe that songs for the holiday season mostly follow a pattern and we’ve tried to highlight them for you, in case you’re considering doing something similar and believe you will find this useful. So on that note, we wish you and your family a happy holiday season in the coming days.