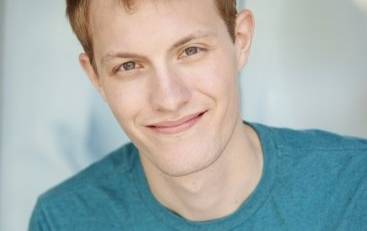 Caleb began his professional music career at the age of 5, performing with his family, an internationally-acclaimed Gospel group. At the age of 9, he received first place in a national talent search. He also had his first original charting radio single at age 12. As a teenager, Allen wrote one Southern Gospel Top 40 and three Top 80 radio singles for his family. During his tenure with the group, they were nominated for three New Group Of The Year awards. Allen also starred in TLC’s original pilot, Home Sweet Bus, in 2013.