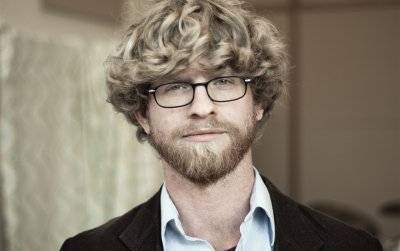 Graydon is a dad, husband, musician, producer, and author. As one half of the duo The Young Novelists (with his wife, Laura) he has won a Canadian Folk Music Award for New/Emerging Artist, a nomination for Vocal Group of the Year, and multiple songwriting awards. He has toured Canada, the United States, and Europe, played festivals from Philly Folk Fest to Mariposa Folk Fest, and has released three albums. He has written songs for independent films and documentaries, podcast themes, and commercials. As a vocalist and multi-instrumentalist he has played on a dozen albums for other independent musicians in the Canadian folk scene.