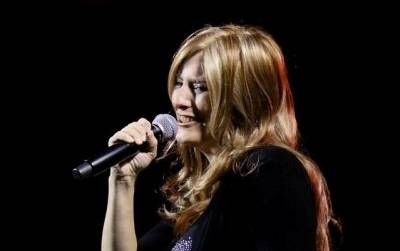 Liesa cut her teeth fronting an original rock band on the famed Hollywood Sunset Strip as a teenager in the late 80s. After a hiatus lasting much of the 90s, she moved to San Diego and attended college as a Vocal Music major where she honed her 4 octave pipes into a formidable instrument. She is in demand as live performer, session singer, songwriter, and voice coach. Liesa sings multiple genres including rock, pop, country, classical, and Celtic, and has a knack for emulating singers such as Ann Wilson, Pat Benatar, Stevie Nicks, Lady Gaga, and Pink. Motto: Passion, Power, Precision!

Being part of an award winning band