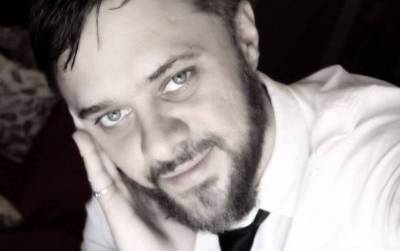 I started learning instruments at the age of 8, and started playing in professional working bands at the age of 13. I've written over 500 songs, and have played on over 500 different albums. Individually, I have released six solo CDs, and about ten with bands I've led, which have received airplay internationally as well as in the US. Have won various awards locally, nationally, and internationally for everything from songwriting to mixing.

Performed in front of 30,000 people at festivals