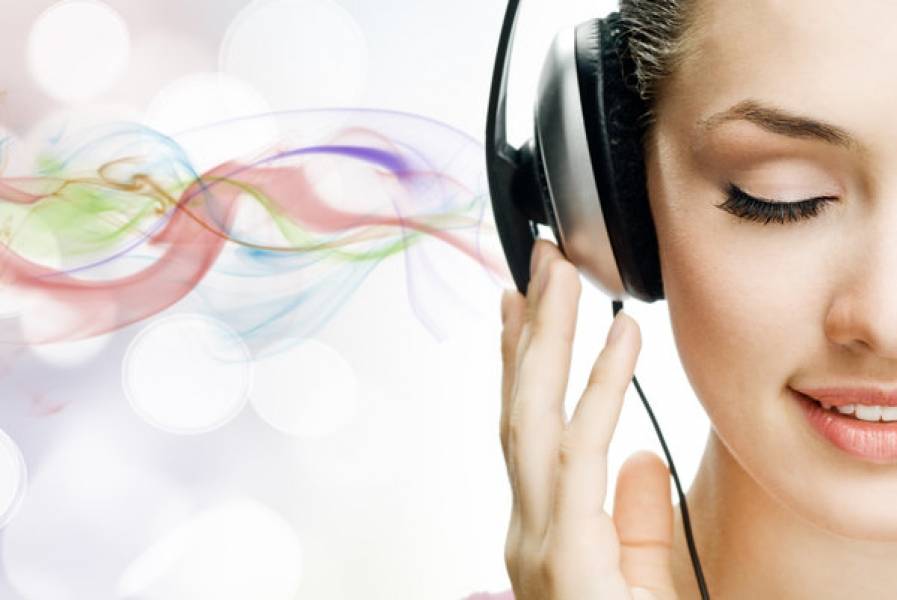 Try This When Out of Songwriting Ideas

Life provides more than enough material for musicians and song lyricists to create great songs and keep the world rocking. Whether it’s a personal experience, unrequited love, an unfulfilled fantasy, world happenings, or having a vision for humanity, there seems to be a non-stop playlist of events supplying an endless stream of reasons to write a song.

Yet, there are times when songwriters can't come up with a single idea to write about. This could be due to a lack of inspiration or a general breakdown in the creative cycle which makes it difficult for the thoughts to flow. If you're just starting out as a songwriter, you are bound to go through this, if you haven't already.

But creative droughts happen to every music-creating mind and each has their own way of dealing with it. For songwriter, Bob Schneider, it’s all about playing a ‘song game’ he invented, which has turned out to be helpful for other musicians, such as Jason Mraz and Ben Folds, in keeping the ideas flowing in order to meet a deadline.

For music great, Bob Dylan, being in the right environment usually does the trick, as he stated in one interview. For you, it could be something similar or totally different. But have you ever thought about writing music geared towards helping people to feel better about themselves? Not only is this a great way to generate fresh ideas for a song, you could also be helping someone cope with depression or a life challenge.

Not sure if it’s a good idea or it just hasn't crossed your mind? Well, how about this: an estimated 322 million people are struggling with depression at this very moment, according to the World Health Organization. In fact, the agency said earlier this year that depression had increased by more than 18% since 2005 and was now the leading cause of illness and disabilities worldwide.

Depression cuts across all demographics, affecting pre-teens and adolescents, young adults and mature seniors, as explained in this article by our friends at BetterHelp. It also doesn’t respect socio-economic borders, taking on everyone from the top 1% in society to the man on the street. Neither does it have any regard for job title or social status. In fact, research has shown that musicians, in particular, as well as people in show business, such as actors, are highly prone to depression. This means it’s likely that you or someone you know could be experiencing depression, or have experienced it at some point in time.

What’s more, half of depression sufferers in developed countries are not getting any or enough treatment, and that goes up to between 80 and 90% in lower income countries. This is not to say that you should start writing music in order to throw a pity party about the dire depression situation; just that you should because studies show that music helps, whether it's listening to your favorite songs on the radio or using brain entrainment programs for relaxation.

Hundreds of studies have been conducted over the years, with many coming to the conclusion that listening to music, in its various forms, helps to reduce anxiety and depression. With that said, the concept of writing songs geared towards alleviating depression in people is nothing new. Some of the biggest songs to have ever been penned were done to make people feel better, whether it was directed toward a single loved one, or to an entire community of people.

As a matter of fact, there have been songs that have started movements, as well as helped to shape the future by appealing to events and states of affairs affecting people around the world. “Respect” by Aretha Franklin, for example, helped to give voice to the feminist movement that gathered steam in the 1970s, while “A Change is Gonna Come” by Sam Cooke was linked to the tumultuous civil rights movement that dominated the 1960s.

The weight of some songs and the fact that they were directed to people facing troubling and depressing life circumstances has led to them becoming staples. People hold them dear to their hearts because of the message and how the lyrics helped them to get through some dark time or another in their life.

Most likely you know some of these songs and probably have your own playlist that you turn to when you need musical healing. Songs that have become go-to depression relievers for many people over the years are often classics that transcend the passage of time. Here are a few you might know: Simon and Garfunkel’s “Bridge Over Troubled Water,” “What a Wonderful World” by Louis Armstrong, and “I Will Survive” by Gloria Gaynor.

If those aren't all familiar, there are more recent songs that are continuously added to motivational playlists, including “Beautiful” by Christina Aguilera, “Just The Way You Are” by Bruno Mars, and “Numb” by Linkin Park. Of course, the songs mentioned here are just scratching the surface; there are hundreds, if not thousands, of other songs that people flock to when they are feeling down and want a musical pick-me-upper.

One attractive thing about writing songs to help people get over depression is that you are not tied to a genre or style. Making your own songcould result in something similar to one of Adele’s sad love songs, such as “Someone Like You,” or as chirpy as Pharrell’s “Happy.” The important thing is that it gets your message across and sounds pleasing to the ear.

The fact is that people get satisfaction out of different types of music for different reasons, depending on what’s going on in their lives at a particular time. But once you are able to reach someone with your music, the chances are high that they will be fans of your music for life. It becomes obvious then that writing music that helps people deal with the harsh realities of the world and their lives could be mutually beneficial.

If you haven’t already, it’s a good time as any to try writing a song to help a depressed soul. You won’t have to look too far for inspiration; you are bound to find someone close to you who needs a good word of encouragement. Maybe you yourself might be going through a dark period and writing about it could help you to feel better…who knows. Go ahead and try it and see how it works out.