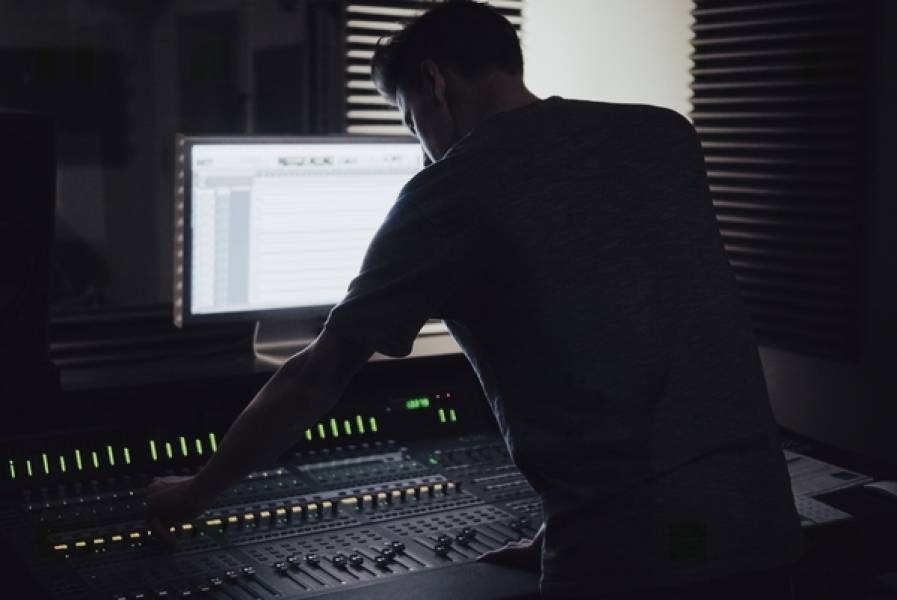 A Cool Way to Switch up the Beat

Before proceeding with adding an irregular time signature to your project, decide whether you want the end result to be something funky or a thoughtful track that people will actually enjoy and want to keep listening to. You can quickly get carried away when experimenting with irregular time signatures as there are so many possibilities. Beginning with a particular aim in mind will help to prevent that.


2. Put emphasis on the opening beat

Making the opening beat strong is an effective way to grab listeners and keep them interested in any song. This is even more important if it's a piece of music composed with an irregular time signature, especially when it's being listened to for the first time. In addition to helping the listener quickly get familiar with the uncommon beat, it also unconsciously piques their interest to hear how the rest of the song unfolds.


3. Decide how you want to divide the notes

Odd-numbered quintuples and septuples make it possible for you to split quavers and crotchets in a number of creative ways due to the presence of a free dotted quarter. The sound you end up with depends on where you decide to place it, which can be the front, middle or end.

As mentioned earlier, it’s easy to get carried away when working with irregular time signatures. The science of it all can be rather intriguing but you need to remember you’re not in a music theory class (unless that’s what you do) nor are you creating music for other musicians. You’re making songs to please an audience that won’t necessarily be fascinated with the math, so while someone with a trained musical ear might be impressed with your use of an overly intricate irregular time signature, a regular listener might find it jarring.
Trying out irregular time signatures might seem complex when attempting it for the first time. However, like any other music-creation technique, it's possible to eventually get it with practice. Furthermore, there are many irregular time signature tutorials on YouTube and other sites that can assist you in becoming a pro at it. Why not give it a try? Be sure to let us know how it works out for you.