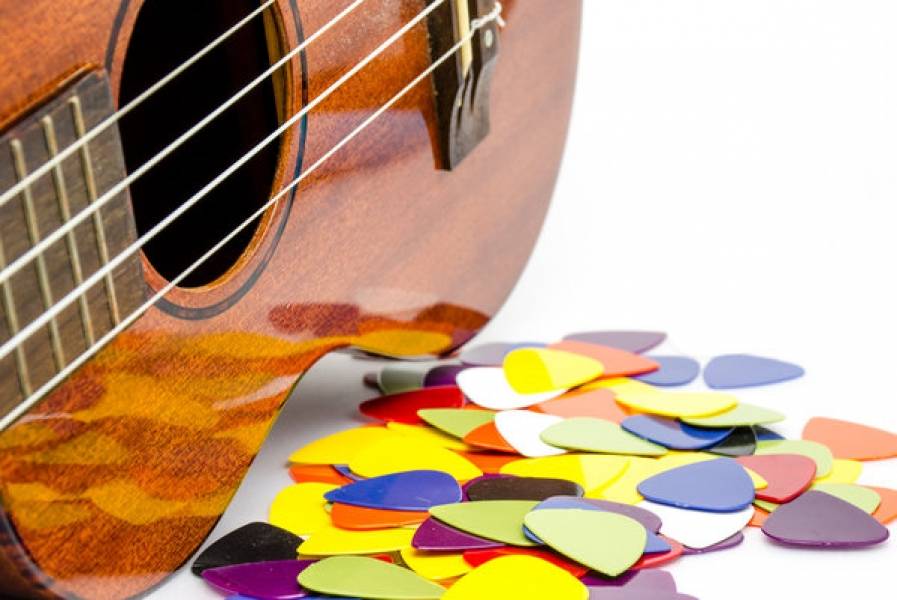 A Return to Live Instruments in Music

In recent years, there seems to have been a major resurgence in using live instruments when creating songs professionally with music recording studios, and for public performances.

From ace rapper Kendrick Lamar adding elements of traditional instruments in songs appearing on To Pimp a Butterfly, and some of his newer releases, to EDM performers featuring more live instrumentation in their concerts, there has been a notable upswing, defying the previously held thought that digitally-produced music would trump the use of analog instruments for good.

Before that, using actual instruments (as in acoustic pianos and guitars, saxophones, drum sets, etc.) in commercial songs seemed to be a thing of the past. There are several reasons for this. For one, using MIDI-recorded instruments and other software is easier and more convenient for DIY musicians to create songs, especially if where they are living doesn’t allow them to easily get in touch with qualified instrument players.

Secondly, making music via a computer is considered more cost effective for those who can’t afford to book an actual studio and pay musicians, who play traditional instruments, to record their songs. The digital revolution that began in the 1990s meant that anyone could now make music from their computers, easily combining lyrics with pre-recorded tracks and effects to create music digitally.

While things have become easier, there have been complaints among segments of music listeners, with some commenting that much of modern music is missing what is called a ‘natural’ sound…that the digital sound is too ‘mathematical’ and, therefore, predictable and unemotional. There is also the subject of ‘loudness’ in music, which has been found to be the case in a number of older songs that were remastered and compared to the original.

In addition, using DAWs and other computer-based audio-producing products has led to some music creators, who don’t have the requisite skills to use them properly, making demos and songs that are inferior in quality when compared to professionally-produced tracks. In turn, the production of lower-quality music has hampered the careers of some independent musicians.

All this has given rise to the debate about whether making music the old way is better (as in more pleasurable to the ear) than with using digital components. It has also seen many music makers returning to the traditional method of making music – with live instruments. Record Producer and DJ, Josh Andres, spoke of this in an article published on the Huffington Post blog titled, “Rebirth: The Re-emergence Of Live Instruments In Popular Music.”

In the article, Andres referenced a book written by Aaron Copeland called “How to Listen to Music,” which discussed how music connects with people on an emotional level. He posited that non-computerized, human-produced music often carried with it the emotions of the person playing the instrument as a result of human imperfection.

“The reason these records were connecting with me was the emotion behind the live instrumentation…The act of a human, non-computerized, not perfect, gritty-in-a-way, sound that each musician was creating,” Andres notes.

His reasoning is not unique; other voices in the music recording business have uttered similar sentiments. Obviously, there is some credence in the thought process that digitally-recorded music, without the inclusion of some amount of live instrumentation, is lacking in emotional connection.

But how can music creators get more live instruments in their music while avoiding the added cost that is associated with traditional means of producing music? After all, creating a high-quality demo or song can run into thousands of dollars when factoring the cost of hiring professional instrument players, paying for studio time, paying for mixing and mastering, and even transportation to and from the studio.

This dilemma in the music business is just one of several that fueled the creation of Tunedly, which is much more than just another online music recording studio. As pointed out in this TechCo article, Tunedly is putting the power of music production back in the palms of music creators. The writer points out that the platform allows songwriters, lyricists, producers, artists, and even hobbyist musicians to collaborate online with award-winning and vetted musicians to produce industry-standard music.

Moreover, Tunedly makes it easy and affordable to include real, live instruments in your songs by connecting creators with professionals who play actual instruments. Compared to other music studios that promise live instrument recordings, even while recording many parts as MIDI instruments, using Tunedly ensures an organic sound is maintained by allowing you to pick the instrument players you desire and then having your project mixed and mastered by humans. Other mastering services use artificial intelligence mastering, which adds to the earlier raised point about ‘loudness’ in music.

For many music creators, working with pro studios that feature live instruments is increasingly important as they seek to maintain an authentic sound in songs and compositions while connecting in a unique way with fans and labels. If that is your goal, but at the same time you want to keep a handle on the costs, you might want to give Tunedly a try. It’s the musical thing to do.