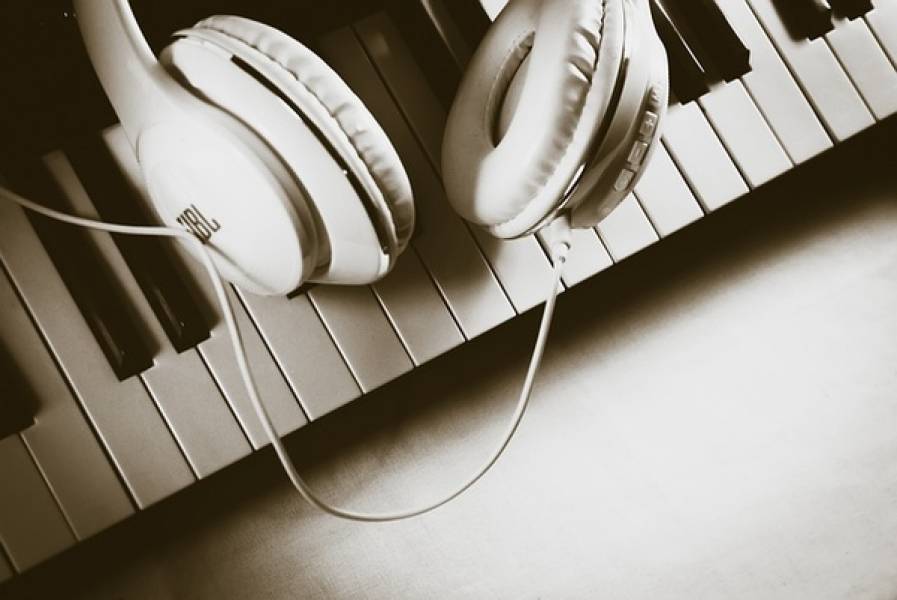 Considerations When Making a Demo

The Tunedly Team
September 16, 2020
After taking a final look at your song lyrics, the usual next step would be to demo it, right? There are many reasons for creating a song demo, one of which is to help you experience the feel of the song. However, there are other purposes for demoing a song, such as:
- to fully work out your ideas
- administer minor troubleshooting to the lyrics with the producer
- identify and eliminate mistakes
- add depth, meaning, and cohesion where necessary
- uncover and fix transition issues
- and, more importantly, to ascertain that the song streamlines with its fundamental message no matter the genre or manner it is presented in.
If the demo resonates with your vision, it’s time to move on to the next step - creating a fully produced song. If you think the song's lyrical content deserves more work, however, it might make sense to use a custom songwriting service for independent song and lyric writers to do this. Collaborating with other music creators presents a number of benefits, including being able to learn from other songwriters, crafting better lyrics, and getting new insight into the creative process.
On the other hand, the quality of your demo can be affected by the music recording service you used to make it. Producing a demo at your friend's home studio, for instance, can lead to a creation that sounds reasonably okay but lacking what it takes to match up with today's standards. With that said, it should be noted that the expectations of a demo and an actual song recording are similar nowadays; your audience’s decision to listen to or dismiss your song takes about ten seconds, and this decision can, on a large scale, make or mar its success.
Demos may be stripped down but they should portray a clean sound that is almost radio-ready. Also, when you consider that competing songwriters are pitching their demos to artists such as Beyoncé, Rihanna, etc., your recordings need to be produced at a similar level, so you can be on par with those songwriters.
Using a professional song recording service will make you earn more credibility among music deciders, such as artist managers and A&R executives looking for the next big hit. A high-quality demo is a necessary part of the equation for songwriters aiming to get their music heard by music industry professionals.
So, what is it that you need to do in order to create winning demos? To recap, if you need help with fixing any lyrical content deficiencies in your demo, you can link up with a custom songwriting service for independent song and lyric writers. Another songwriter may be able to provide a perspective you weren't able to see before.
In addition, to make your demos market-worthy, it is recommended to have them produced professionally, instead of relying on amateur production sources. Using a professional song recording service such as Tunedly, for example, will make a big difference. Remember, you can no longer make excuses for the failure of your demo. You have only one shot to make a bad or good first impression. Whatever happens after is history.