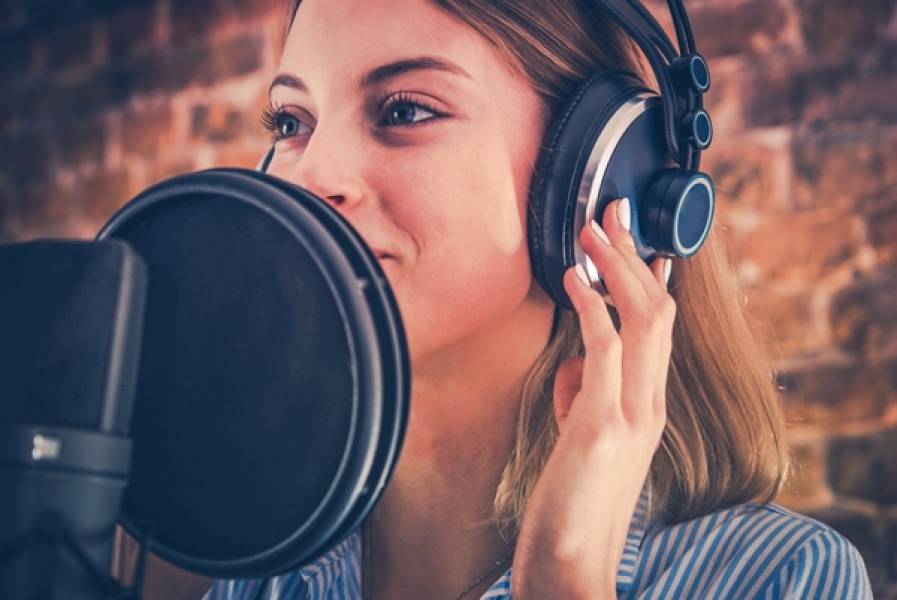 Chris Erhardt
December 13, 2018
Many songwriters still believe that a well-recorded demo is all that's needed to garner the attention of recording artists or music supervisors for film and TV. However, this thought is fundamentally wrong since, in most cases, supervisors and artists are looking for fully produced recordings.
We have written about the reasons why in the past and they are well documented. Demos still have a place in the music industry, but the purpose they serve these days is more for the songwriter to make an educated decision about whether or not to pursue a full production on his/her latest creation.
For this post, I want to help you get a better understanding of what goes into making a strong demo. I'm about to show you some of the "demos" well known, successful songwriters had to record in order to get some attention from artists. Keep in mind, if you want to place your music with a major artist, you're not just competing with your buddy songwriter at work, you're going up against Max Martin, Sia Furler, Jacob Kasher and Hillary Lindsey (if those names don't ring a bell, you didn't do your homework - know your competition).

This version isn't as polished as the final release but pretty darn close. Did you know that this song was originally intended to be a Country tune, possibly for Shania Twain or Faith Hill, but was made more R&B to fit Beyonce's style once she picked up the song?

Let's stay with Beyonce for a minute and listen to this demo. Now, this one is pretty close to the final release. As a matter of fact, it's nearly identical, obviously with the exception of the vocals. Ryan originally intended this record for Leona Lewis.

This song is probably one of Britney Spears's most memorable hits. Once again, the demo is pretty much the final version, sans the vocals.

Written by Cristyle who also recorded the original demo.

Can you hear any difference between Rihanna's mega-hit final version and the "demo?" Apart from the vocals, most likely you can't.


Britney Spears' "Hold It Against Me"

Another Britney hit, Bonnie actually came up with the idea for "Hold It Against Me" while working with Katy Perry on her smash hit "Teenage Dream."

Written by songwriter Terius Nash, better known as "The Dream," after he launched his own solo career.

Who doesn't remember this 2007 smash hit? Having written one of the biggest hits of the 2000s, this song was initially offered to Britney Spears and Mary J. Blige by Nash. Both didn't want it. Their loss was Rihanna's gain.


Carrie Underwood's "Someday When I Stop Loving You"

While not a mega-hit, who wouldn't love to place an album filler with a Country star of the magnitude of Carrie? This shows, even for album fillers, your song needs to be up to scratch to compete.
Now, all the songs above are songs that eventually ended up being major hits or placed on major records. As you all hopefully know, it often takes hundreds of songs to get a major cut, and having a recognized name in the industry doesn't make you immune to this. Let's look at a few other demos, recorded by today's biggest songwriters, which did not end up on a major single or album release.


Even if your name is Ryan Tedder, there's no guaranteed that your song will get picked by an artist. This song was recorded by him in 2010 and, thus far, hasn't been released on any major project. Is it because the intro is too long? Is it because it takes well over a minute to get to the chorus? All we can do is speculate but hit formulas apply to almost everyone.


Max Martin is arguably the most successful songwriter in recent history. Yet, even he gets rejected more often than you think. It's just the nature of the music industry. The song "Black Butterflies" was intended for Rihanna but never made it on any of her records.


Can someone explain to me why this song did not get picked up, please? It follows every rule in the book, short intro, quick to the chorus, and great lyrics writing. Shaffer Smith has penned some of the biggest hits for artists such as Mario ("Let Me Love You"), Rihanna ("Take A Bow"), and Beyonce ("Irreplaceable") but the song written by him in 2006, called "Drugz" did not get picked up by any major artist. Clearly written for female vocals, I can hear Rihanna sing this song. It shows that a little bit of luck is needed as well. But the more you write and record, the higher the odds of luck being on your side.
And that wraps up this post. Keep in mind, a "no" in the music industry doesn't really mean "NO;" it just means "not yet". Just make sure to always present high-quality, well-recorded productions. The days of simple demos are long gone!
Chris Erhardt is the co-founder & CEO of Tunedly – the site you're on right now. ;) Tunedly connects songwriters and music creators to some of the world’s most talented session musicians, to create professional-sounding music, as well as helping you gain exposure through music publishing opportunities. He is a songwriter and producer, as well as a speaker at music events and tech conferences.