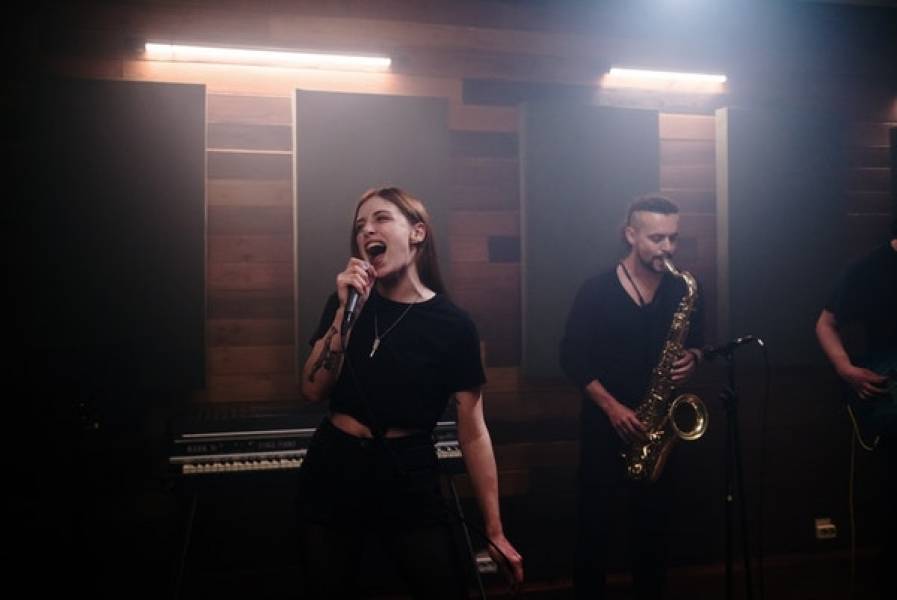 If you’re a budding songwriter, you might be hoping to land a solid gig that can really put your name out there. You may even feel moved to enter songwriting contests to give you that extra push you need. But, are songwriting contests really worth your time? Let’s take a look.

Every year there are numerous song and lyric writing contests being hosted all around the world. No matter where you are from, there is likely some talent contest that you are eligible to enter, at least for the basic requirements. The requirements for legit songwriting contests are typically fully completed songs that are ready to be used as is by interested artists. Sometimes there is a small entry fee. Some contests offer cash prizes, networking with pros, and so on.

Recently, the Songland songwriting competition hit the airwaves after several years of controversy about copyright ownership. It's still not entirely clear how competitors benefit from being on the show. But the promise of having their songs recorded by A-list artists has attracted a number of songwriters for Songland's two seasons so far.

Benefits of entering a songwriting contest

Unlike mainstream reality dancing competitions, modeling, and music shows, songwriting contests are sometimes met with a bit more skepticism as to whether they can lead to success. And that's not necessarily because they may be fake. Many songwriting contests are legitimate but can only prove to be beneficial if you understand what to expect from entering, even if you don’t win. A contest such as the prestigious John Lennon Songwriting Contest (JLSC) is one such international contest that has held up well under scrutiny as a great asset for any songwriter and their career.

Generally speaking, however, songwriting contests can push writers to complete their song without going back and tweaking for years and years. In these competitions, you will have to present final editions of your song in order to be a viable entry. That includes all the flair and spice that will make it unique and enjoyable.


In the end, as an up-and-coming songwriter entering several songwriting contests, you may find it valuable for your career as this would leave you with a number of songs under your belt. Plus, some competitions require actual completed "demos" of the song, which can be a step closer to introducing your music to the world - a typically dreadful stage for many songwriters since this borders on marketing rather than songwriting.

It should go without saying, therefore, that winning a songwriting competition, whether big or small, can help to kickstart your career. Such an accolade can be used in your portfolio and allow you to stand out as a cut above the rest. If it’s a major competition, such as the JLSC or Songland, it can put you on the radar of industry leaders. It can even get you in meeting rooms for consultations, studio time, and sessions with top producers, record labels, and publishers.

The Downside To Songwriting Contests

First of all, not all songwriting competitions are actually legitimate. You might find that some of these competitions don’t actually have the panel of judges or connections with pros and experts in the industry as they claim. They may even go as far as mentioning past winners of the competition, some of which might sound familiar.


Once lured, and you end up paying an entry fee, you might realize it is all an outright scam set up just to get your money and then disappear. Even if you win, there may be no real benefits apart from saying you won the title. As with any opportunity in life, always double-check and do your due diligence to ensure that the songwriting contest you are entering is properly sanctioned and legitimate.

On the other hand, you may put your all into your song entry for a legit contest, only to end up not even being placed. Sure, there can only be one winner but dropping out and not getting any form of recognition or reward can lead to disappointment and demotivation to continue. Adding to that, you would have also lost money in the process if you paid an entry fee but failed to advance or secure some deal.

Moreover, entering a songwriting contest won’t necessarily put your song ‘out there’ as you would have imagined, even if you are among the winners. Some competitions publish the winning song entries on their website, but some don’t. For the latter, no one will know about your feat unless you make it known yourself.

Summing it all up

Now that we’ve outlined the pros and cons of songwriting contests, you should have a clearer head when making your decisions to enter any such competition. If you are not focused on the big prize money promised for many songwriting contests and your main aim is to write as many songs as you can, you might have a different outlook on winning versus someone who is only hoping to catapult into the mainstream music industry. If you are the latter, you may want to invest in direct contact and lessons with the pros and experts instead, since you may be in for a rude awakening. With that said, songwriting competitions being worth it or not all boils down to your expectations.