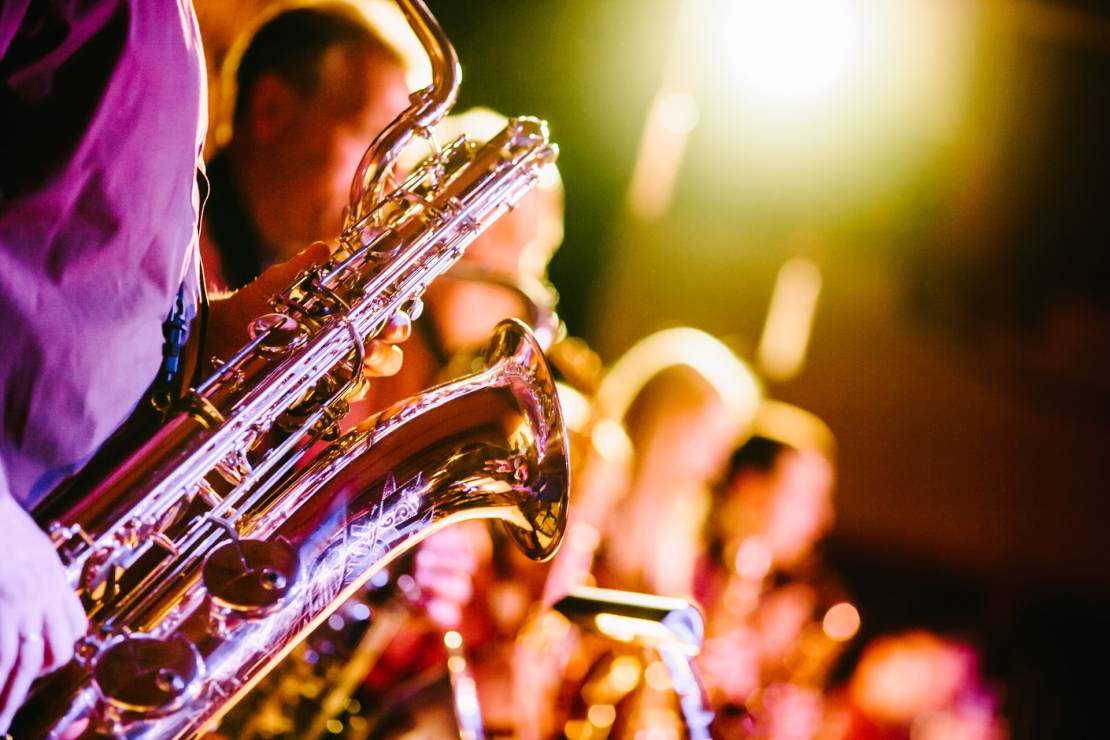 How Do You Develop A Songwriting Legacy?

Speaking of a songwriting legacy involves visualizing how you want to be remembered in the world of songwriting years from now and even when you are no more. These could include your style, the language in which you wrote, the types of genres you conquered, the artists you had written songs for, and so much more.

Achieving a songwriting legacy begins with writing songs that are pleasing to the ears consistently. Nobody ever built a standing and admirable legacy with badly written songs in the first place. But that isn’t all that makes you a legend. Having a string of songs that no one hears, no matter how good they may be, will never grant you such legacies you greatly desire; you have to work your way into the hearts of music lovers.

The easy task is writing good songs consistently (which of course is not even easy), as you do not necessarily need the involvement of other people, most times. Although some of the greatest songs in the world have been co-written or have had some form of collaborative efforts included in the process of getting them written, one doesn’t necessarily need a team of songwriters to get started at writing songs, let alone good ones.

The hard part of this journey is becoming famous for your abilities as a songwriter with impeccable talent and an untouchable catalog. This is because it requires the participation of other people involved in the music business, such as promotion, marketing, career branding, etc, which is more often than not, not under your control as a songwriter.

In essence, this article brings you tips on becoming successful at writing good songs consistently and getting your songs out there, either to major bands or by performing them yourself, and overall, building the songwriting legacy you desire.

Making a good song is no mean feat; making it consistently requires hours of hard work, dedication, and inspiration. Making good songs enables people to take more interest in you and your work as people are not readily in awe of a one-off in the music industry. To not be perceived as a one-off, you need to be consistent.

How do you become consistent? How do you keep replicating great and awesome lyrics? These things are hard to do because, as an artist and a songwriter, you have to be absolutely unique. Everything you do has to appeal to your target audience.

Making good songs consistently may not necessarily have a straight pattern or formula, as different people have their own processes that work best for them, but some of these points outlined in the next few paragraphs are steps you could and should take to aid in getting that consistency and building a repertoire for making amazing music:

Write in Bits: Writing fragments of music can help develop your songwriting skills. You can write short verses, the hook of a song, part of a verse, or even a phrase in verse; this way, you can build up your imagination, and who knows, one of those hooks will serve as the base for your next big song.

Write Songs Daily: To be consistent at something, you first have to make it a habit. We will advise you to write songs as much as possible, and daily is one routine that can help build consistency.

An interviewer once asked the Beatles what the key to their success was, and they said, "We made music every day." Regardless of the situation, their attitude of making music consistently paid off as they are arguably the greatest band to walk the face of the Earth.

Take a Break: Writers' block is a condition where writers experience a reduction in creativity. The ideas don't flow as they used to. To avoid writer's block, you need to take breaks constantly. The moment you're feeling overworked or frustrated, take a break. On days you're not feeling it, don't panic, and take a break.

Record Songs Frequently: On days when you don't feel like writing, you can record songs you've written. You don't necessarily have to go to a studio, you can record the music and feel how it sounds, and you can also play for close friends or your manager so they can advise on how to make songs you write better. Ensure you regularly record songs you write to have a listener's point of view.

Look for Collaborations: One of the ways to consistently make good music is by finding other songwriters to collaborate with; this way, you can task your musical abilities. Note that whoever you collaborate with should be easy to work with to build a connection that transcends into the recorded music. We have constantly mentioned the importance of collaboration and the various ways you can collaborate here on Tunedly, so feel free to check it out.

Explore Different Styles and Genres: As a songwriter, you have a favorite genre or at least one or two genres that appeal to you more than others. Mid-writers' mistakes involve being stuck in a genre loop and not looking at other ones. Don't make that mistake. Explore different styles other genres as it gives you a distinct appeal and makes you unpredictable. Unpredictability makes you appealing to your target audience.

Getting Your Songs out there

Making good songs consistently as mentioned is one step, the other is getting the music out there for it to reach your target audience and build your legacy. You have to make yourself and your song known. To do that, market your songs. Marketing your songs includes things like having a good selling point, recording a demo, making a website and building an online presence, uploading to Digital Streaming Platforms, making merchandise, creating a mailing list, etc.

In conclusion, nothing comes easy, but results would come with the needed dedication, consistency, and hard work. These steps are guidelines to help you build a lasting songwriting legacy that outlasts you in a world where creativity keeps breaking new boundaries.