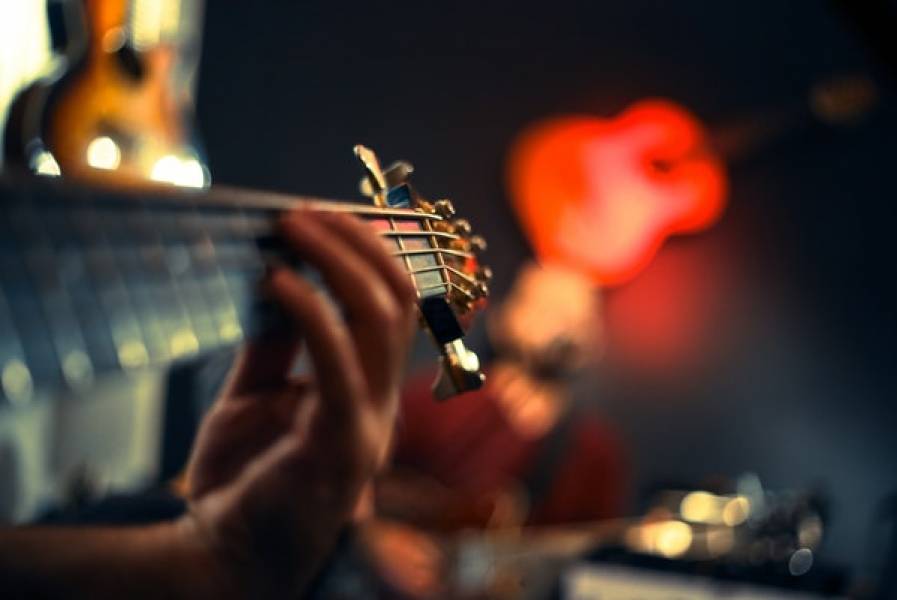 The Tunedly Team
July 22, 2020
In hindsight, it seems the arrival of Paul Epworth on the music scene in the early 2000s represented a shift in British alternative music. Over the last decade and a half, the music producer from London has etched his mark on the entertainment landscape, leaving a trail of hits while racking up a string of accolades to date.
How did Epworth manage such an impressive feat despite operating largely in the background? In this article, you will get a brief overview of Epworth's journey and how he managed to become a music production guru.

The early days saw Epworth performing in various bands across the U.K. as a youngster. After minimal success as a band musician and the realization that his guitar skills could probably do with some upgrading, he decided that there was probably some worth in learning more about the process of making music, rather than just playing it. He enrolled in an eight-week course to learn about the basics of music production. Not too long after, he landed his first studio role, which helped him work on his craft. Here, Epworth created demos and singles but, after a few years, felt he had outgrown this position.
His next stop saw him starting all over at a more prestigious studio owned by George Martin. This was followed by stints at several other studios in and around London, which allowed him to grow as a music engineer. He also went on music tours, including with LCD Soundsytem, and provided vocals and guitar work for the band Lomax. Soon after, he began to fine-tune his skills as a music producer, starting off with some remixing work. Epworth's work in remixing brought him some recognition under the moniker Phones, starting with his work on the song "Banquet" by Bloc Party. This was the move that started to set him apart from other music producers in London's bustling music scene.

By the mid-2000s, Paul Epworth had quietly extended his discography to a tidy list of popular releases. His work included producing the successful debut album for The Futureheads and several hit singles for Maximo Park and Bloc Party. During this period, he established his brand as an indie dance music producer. Never one to be pigeonholed in a single style, he soon started looking for other music projects that would allow him to diversify his style. He started writing songs and producing for rap artists, including Kano and Plan B. But Epworth's most successful period came when he dabbled in pop music.
This streak involved working on music with artists such as Jack Peñate, Florence + Machine, and later Adele. For the latter, Epworth co-produced songs on her 21 album, which exploded with hit songs such as "Rolling In The Deep." Having already racked up several minor awards and nominations, he was suddenly thrust into the spotlight after bagging four Grammys for his work on that album. Not too long after, he worked with Adele again on "Skyfall" for the James Bond movie, which earned him several other awards, including an Oscar and Golden Globe trophy.
This new-found fame led to numerous other artists lining up to work with Epworth. The list includes Lana Del Rey, Lil Wayne, Rihanna, Paul McCartney, Usher, Bruno Mars, and many more.
Today, Epworth has established himself as a music mogul of sorts, continuing to produce hit music for artists across multiple genres. He has also dabbled more in making his own music and even released his first solo album in 2020, titled Voyager. He also owns the independent record label Wolf Tone, is a member of the Music Producer's Guild, and currently runs the Church Music Studio in London.