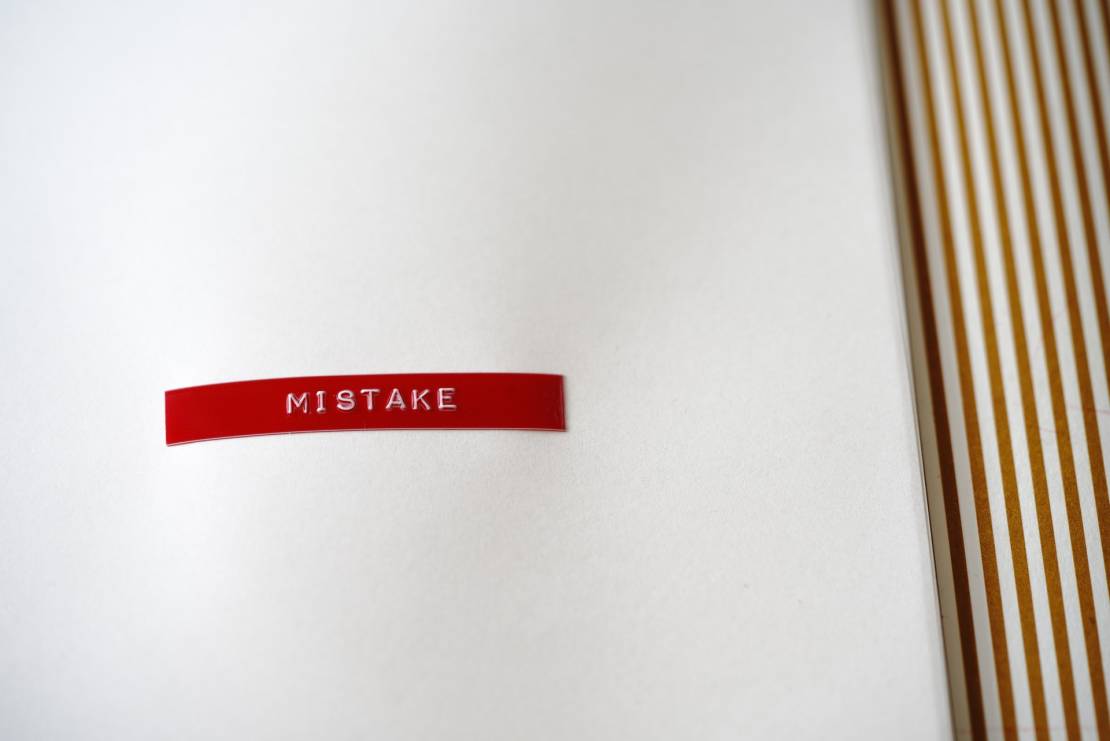 Songwriting is usually a very intimate process. The words that form the lyrics usually mean a whole lot to the songwriter and quite honestly don’t come so easily all the time. For some writers though, this is not the case. They think it, they write it and it’s perfect. We all probably wish we had this rare ability.

As easy or as difficult songwriting might be for you or any songwriter, one thing is highly pertinent - we all want to write a very good song. For the want to not overly put pressure on songwriters on the article, we have chosen to use the phrase “a very good song.” Else it won’t be far from the truth to say that every songwriter desires to write the perfect song.

And again, being honest, we all at this point may already know or agree that there may not be a formula for “the perfect song.” We just keep writing till we stumble into our own goldmine, till we write that one song and it feels like the best thing we’ve ever written, where everything feels totally right, and in the similitude of standard with some of the best songs that have ever written. Notwithstanding, there are obviously some common steps we might take when songwriting that has proven over and over again to not exactly take the song to the next level, the promised land. These are usually classified as mistakes, they should be avoided and some of them have been outlined, identified, and explained in the forthcoming paragraphs.

Rhyming is a very common and absolutely useful songwriting tool available to every songwriter. There is no song that is classified as a classic that does not have rhyming embedded in its lyrics. What is however not right, using too much rhyming in a song. Rhyming is always used in the biggest songs to draw attention to certain words. They are never used just for the sake of it, and they never detract from the main message of a song. A good rhyming song can be amazing, and excessive use of rhyming destroys the song. So if the words or lyrics can’t be rhymed, gracefully avoid forcing it.

Grammatical mistakes should be avoided at all costs. Grammar should be taken into account in every case of writing, and songwriting is not excluded from this. A song without proper grammar can be ultimately seen as unintelligent and of low quality, especially for English-speaking musicians and audiences, thereby overshadowing the beauty of your words. The problem with wrong grammar is that it can create a confusing scenario for listeners, making it difficult for them to grab the message, and ultimately resulting in them losing interest in the song.

This may however not always be the case especially for songs from non-English speaking musicians. There have been songs that have become global hits in languages that can not even be understood. The melody and feel of the song may have created the mood that has made such songs global. Some songs even have native slang used in them and still become hits. But this is not to say that when writing in English for English-speaking listeners, grammar should not be taken into important consideration.

Moving on, every song usually has a story to tell, and so the lyrics narrating that tale or idea as the song unfolds is very important. When writing, endeavor to stick to one idea. Juggling between ideas in one song may leave your listeners confused and not help in getting the lyrics to resonate properly with listeners, especially if the ideas don’t add up coherently. Moreover, you leave your listeners with a chance to easily forget your song when it is not about a single story. So in whatever you do while writing, keeping your song about a single story, or making sure that the ideas narrated on the song are coherent is very important and should be done at all times. Just make it make sense.

Most songwriters have goals to meet up to, like writing as many songs as they’ve chosen within a speculated timeframe. In the process, they may end up writing songs that they don’t even really feel, songs that feel like it was written by a machine. Music is meant to make us feel alive, and so when it doesn’t you’ve failed as a songwriter. Opening up your heart to write songs that you really feel deeply about helps you write the best lyrics you can create. Sometimes we experience this when we try to write about something that we’re not really connected with, or when attempting to follow a new trend. The truth is there is a strong chance that if the song doesn’t feel genuine to you, it won’t feel so to your audience. So always try to be as open and sincere in your lyrics as possible, regardless of the genre you’re attempting. Music and songwriting at its core a business that dwells and thrives from emotion, so never stop making people feel your music and avoid anything contrary.

Also, every song will always require a hook. It’s been so before you were born and will be so after you’re gone. A hook is what drags a listener in, a good song needs to place a hook in a strategic spot. Hooks can sometimes be any part of the song. If the melodic structure of a song is well arranged, any part can attract a listener into the track. Most people use the chorus as the hook, having it as the sweetest part and placing it just at the beginning. Establishing a beautiful melodic hook and making sure its lyric content is catchy and exciting or emotion-ladened is most certainly of paramount importance. Not including one is a mistake you should not repeat again.

Overall, as we’ve mentioned, there are not exactly rules that qualify songs as perfect, but there are some common mistakes that can be avoided to help make the song get closer to hit standard as have been made in the past. This is not to say that as a songwriter you should not experiment with your ideas. Try everything that comes to mind to create something unique and beautiful, but also be honest enough to correct yourself when you feel you’re clearly falling out of line and making mistakes like the few we’ve mentioned.