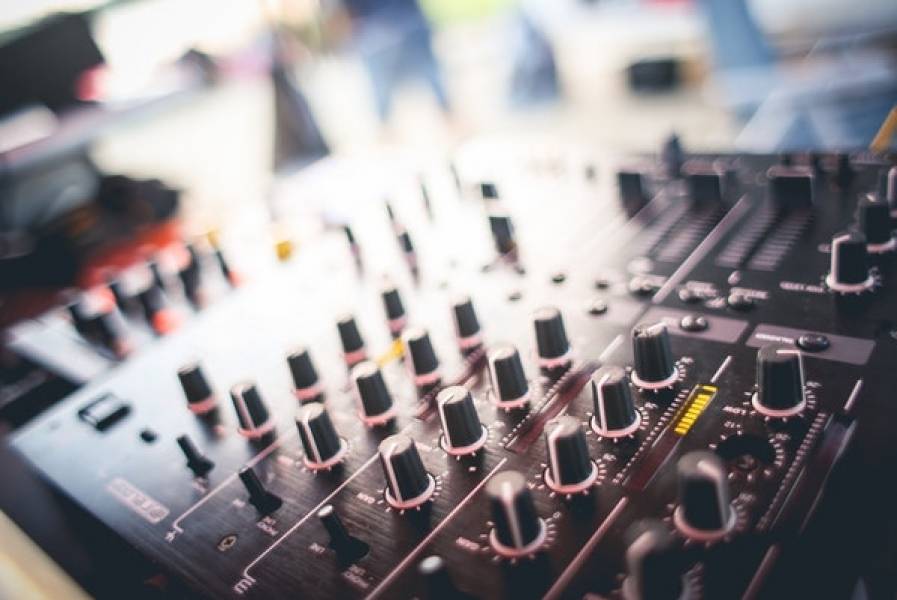 The Tunedly Team
July 29, 2020
Everyone knows about the huge influence the city of Nashville has on the local and international music scene, and not just for the Country genre. Musicians from this area have been able to roll out a continuous stream of memorable hit songs over many decades. A lot of this musical prowess and rich history is attributed to the caliber of music producers in Nashville. One of those music producers who have continued the tradition of excellence is Nathan Chapman.
There are a number of impressive facts about Chapman apart from his enviable discography. For starters, not many people knew of him as recently as 15 years ago. Yet, since 2007, he has managed to become one of the most prolific musicians in his class. How did he manage such a feat and what makes him tick? Read on to find out more about Nathan Chapman and his ascendancy to becoming one of the leading music producers in Nashville.

Born to parents who were musicians themselves, Chapman grew up with music all around. Being raised in Nashville further cemented his attraction to the music business from an early age. By the time he was 14, he had already gone through many of the activities of adult musicians, including learning to play instruments – guitar and drums – singing on a commercial album, and recording his own songs. But his early career did not involve music production. Most of his young life in music was spent honing the craft of writing songs and performing. He was kept busy on the Nashville music scene but major success only came along when he decided to dabble in music production.


Chapman’s work as a music producer in Nashville

When the handlers of a young Taylor Swift were looking for music producers to put together her debut album, Nathan Chapman was called upon to get behind the turntable. His debut at producing clicked with Swift’s fresh style of Country music and the rest, as they say, is history. The formula produced several hits on the Taylor Swift album and led to him being recruited for Swift’s subsequent albums produced on the Big Machine Label.
Suddenly, Chapman was an in-demand music producer in Nashville and beyond and was being recognized left, right, and center. To date, he has garnered three Grammy Awards and several Country Music Awards, among other trophies. In addition, his skills as a music producer and songwriter have been utilized by many other popular artists across multiple genres. He has produced projects for the likes of Lionel Richie, Lady Antebellum, Keith Urban, Shania Twain, The Band Perry, and many more.
As a songwriter, Chapman has more than 50 major label cuts and has penned tracks for Colbie Caillat, Avicii, Martina McBride, Rascall Flatts, and Tim McGraw. In addition to numerous number one hits while wearing the hat as a music producer, he also has chart-toppers as a songwriter, with “Homegrown Honey” by Darius Rucker being the first song he wrote to achieve the feat.
As an established music producer in Nashville, Nathan Chapman has become a go-to creator for artists looking to create music that stands out. He is quite busy nowadays as he looks to produce or write even more hit songs.