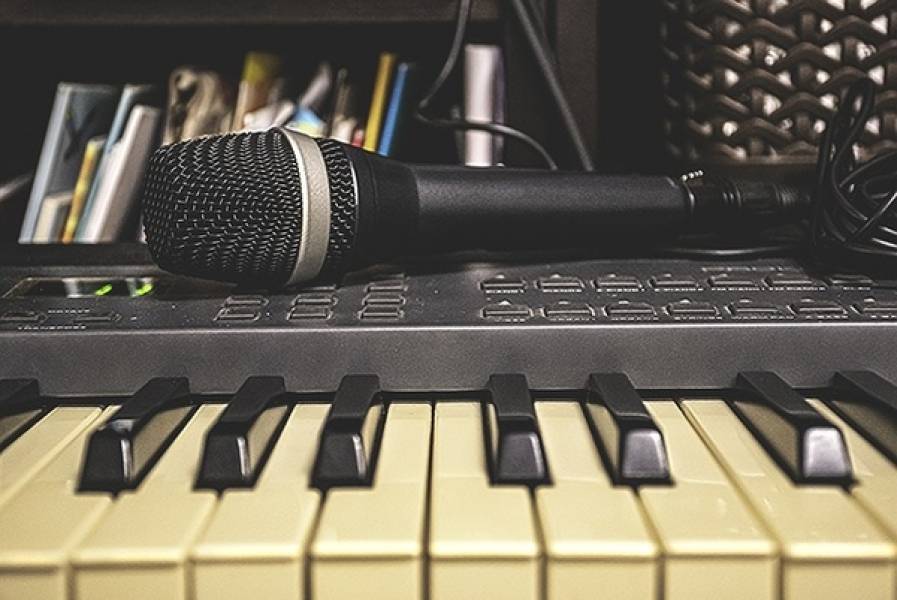 The Tunedly Team
June 03, 2020
Often referred to as “Motor City,” Detroit in Michigan is widely known for the part it played in the American automotive industry. But the city has also contributed plenty to the local and international music industry. Facilitating this rich legacy have been a number of recording studios in Detroit, Michigan, where many iconic hit songs were created over the years. Below is a list of some of the most celebrated music recording spaces in Detroit.

It should come as no surprise that Motown tops the list of great music recording studios in Detroit, Michigan. Although no longer operational (it is now a museum that attracts thousands of visitors yearly), Motown Studios is easily one of the most famous of its kind in the USA. The building bears the label Hitsville USA, which is totally appropriate considering the numerous hits that were created within its walls. Opened in 1959 by legendary producer Berry Gordy, the studio went on to be the site where dozens of hit songs were created. Marvin Gaye, Stevie Wonder, The Temptations, The Supremes, and many others honed their craft here during the run of Motown until its doors were shuttered in 1972.

While Motown is the best-known music studio in Detroit, Michigan, United Sound Systems Recording Studios is possibly the most pioneering and historic. In fact, many would say it was the blueprint for Hitsville. For starters, it was built 26 years earlier and was the first major independent music studio in Detroit. Moreover, this is where Berry Gordy cut his first track with Marv Johnson before opening his own studio just a mile away. An astonishing number of famous artists have used United Sound Systems to record their music, including the legendary Aretha Franklin, John Lee Hooker, Jackie Wilson, Marvin Gay, Rolling Stones, and, more recently Red Hot Chili Peppers. Over the years, the studio has changed hands a few times and faced tough periods in its long history. In 2019, the building just managed to be spared from demolition. Today, United Sound Systems Recording Studios still operates music recording facilities but also hosts a museum that gives visitors a deep dive into Detroit music history.

Once known as a premier recording studio in Detroit, Sound Suite Studios has been closed for a number of years. It was set up in 1975 by former Motown engineers John Lewis and Michael Grace and went on to attract many of the elite musicians of the day. Names such as Gladys Knight, The Four Tops, The Romantics, and Bob Seger were all regulars. Not a lot of explanation has been given as to why Sound Suite Studios closed its doors but its legacy lives on.

Tempermill Recording Studios was launched in the 1980s and has since made a big impression on the local and international music landscape. In fact, the facility boasts that it has produced the most records since Motown. Combining a wealth of experience with cutting-edge recording equipment, Tempermill has remained consistent, churning out dozens of platinum and gold-selling records. It also claims more than 20 award-winning tracks, including several Grammys, and has assisted in producing the soundtrack for a number of popular games. Kid Rock, Loretta Lyn, Fun, Tom Tom Club, and Josh Ritter are among the numerous musicians who have recorded at Tempermill, while Warner Brothers, Atlantic, and Quack! Media are listed as a few of its corporate clients.

Opened in 1978 by award-winning recording and mastering engineer Eric Morgeson, Studio A Recording Studios has distinguished itself as a versatile music production facility. The studio boasts nearly 40 gold and platinum-certified recordings, as well as 18 Grammy nominations (with two wins). It has particularly made a mark in the gospel music genre, with Deitrick Haddon, Jessica Reedy, Tweet, and James Fortune among the many acts who have passed through its doors.


HIRE OUR PRO MUSIC STUDIO FOR YOUR NEXT SONG. TUNEDLY MAKES CHART-TOPPING SINGLES, YOUTUBE HITS, OR 'JUST BECAUSE.'