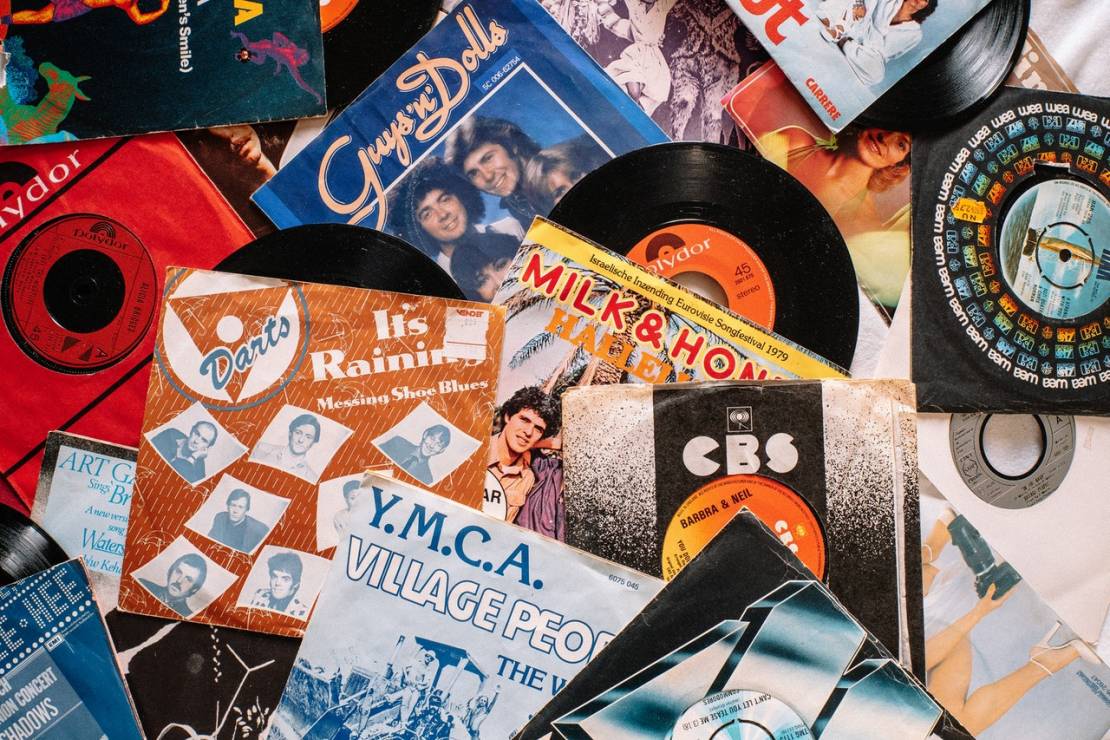 Songs are structured into various parts along the listening duration. From the beginning of the song through its middle and down to when the last component of the song is played, there are different segments that exist in the song that help to create a structure, or what is otherwise known as the songform. The parts that make up the song as we already know are the verses, pre-choruses, choruses, hooks and as well, bridges. Now each of these sections and how they are arranged or placed vary from song to song, depending on the aims and ambitions of the songwriter towards the song. But there are two things that are certain and undeniable about every song and song structure or form.

One is that each of these segments are important in a song, irrespective of how or when they are used. Some songs may be written without one or more of these elements, but that doesn’t mean they are useless per say, they may not just be best suited to the songwriter based on the idea the professional is trying to portray with the song. The second undeniable point is that every song, irrespective of the structure it’s sections or segments takes, always has a beginning and an end. In order words there’s always an introduction into the song in all it’s glory and a passageway to exit the listening experience. These are basically the Intro and Outro of the song. They are the only consistent elements that exist in every song that is created and as such, they should be treated with utmost importance as every other part of the song.

This is the basis upon which this article has been written, to show how intros and outros are significant to a song’s structure and to shed more light generally on their concepts. So brace up yourself for this entire write up and as usual, learn with the team at Tunedly.

The intro of every song is basically it’s beginning. It is a passage or section that opens the song itself. It establishes the song’s melodic, harmonic or rhythmic material and important elements such as the key, tempo, rhythmic feel and even its energy and attitude. Think of it basically as a prelude to the actual song. It might be just an instrumental bar or two of the coming verse, or it could be a longer, completely developed ostinato of the song, employing alternate tempos and keys. In some cases, a song's intro will not even have any material found later in the song.

Song intros are often thought of or considered as being entirely different from the actual writing of the song. For any song that exists, you can probably come up with dozens of unique intros, and none of them could change your actual thoughts on the song itself. This is because an intro is typically part of what you might consider to be the arrangement — not the composition — of the song. In actuality, intros are very important to the perception a song can have. With a quarter of all songs, if not more, on Spotify getting skipped in their first five seconds, it’s absolutely essential that a songwriter gives critical thoughts into the composition of a song intro. A killer intro can be very beneficial in that it is the signpost on first listening that keeps a listener through to the end of your song, the more attractive your sign post is, the higher your chances of making your song instantly recognisable and winning over a listener. The idea is to basically set up a listener’s expectations of what’s to come, create interest for the listener and encourage them to keep playing it. An intro can be any length the writer desires, based on what they feel is appropriate. But typically, intros last up to four or even bars into the song.

Now you begin to wonder, how can one effectively decide what kind of intro to use in a song? Here's the honest truth. There are lots and tons of different ideas that can stem up when it’s time to make an intro for a song, and quite honestly, as long as it’s an attention grabber, feels good and interesting and also teases the rest of the song, it’s definitely good to go. Some songs have a composed melody intro that is unique to the rest of the song and sets up the mood perfectly. The melody line could be very similar to the entire song. An example of such is Stairway to Heaven by Led Zeppelin. Some songs, especially in hip hop and electronic genres, simply have intros that are resampled or chopped from the actual recording of the song in a slightly different way. There are also intro-connector intros that work both as an intro and a transition or connector between various parts of the song, mostly the end of a chorus and the start of a new verse.

Deep Purple’s Smoke On The Water has an instrumental hook intro that’s short, catchy and repeated all through the song. James Brown’s I Feel Good has a weird sharp sound that surprises listeners for the first time they listen to the song. Creating an immersive soundscape is also a way that intros have been made in the past and can still be very much used in the present. This is an entirely different sound from the actual song that allows the song to sneak up on the listener. One can say Lil Nas X’s Industry Baby gives this kind of attention grabbing song intro. Some songs make use of filter sweeps (using a high pass and low pass filter on the master bus and slowly limiting the filter effects as the song starts) in their intros, while others however just go straight into the first verse directly. Does any song come to mind when you think of this? As stated earlier, anything that can capture attention might work just fine. But most of the time, you’ll want the intro to reflect the kind of music that’s about to happen.

Now that’s all about intros. Let’s briefly discuss the other essential element of a song, the outro.

An outro is essentially the opposite of an intro. It refers to the concluding section of a song, the exit point. Outros are also called Coda, an italian term used in music in a number of different senses, primarily to designate a passage which brings a piece (or one movement thereof) to a conclusion. It’s a structural element designed to wrap things up and ease the listener toward the song’s conclusion. Similarly with intros, there are various forms an outro can take in a song. It can be presented as solely instrumental in nature, with a chord progression backing and a top-line melody being played by an instrument or instruments. The outro can also be presented as a chord progression covered by a top-line melody that’s sung with a lyric or in nonsense syllables. This section can also just be a copy of other sections of the song. Outros are generally utilized to gently reduce the intensity built up over a song’s timeline, bringing the listener to an organic, soothing song end. Alternatively, the outro can take that built up intensity and increase it up even further, pushing the listener to an exhilarating song conclusion. The possibilities are only limited by the songwriter’s imagination and creativity.