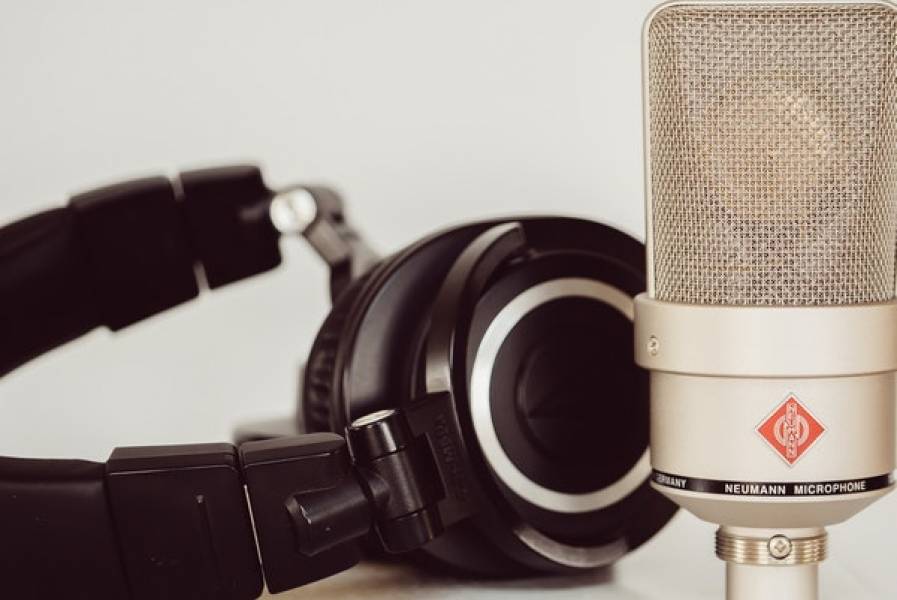 The Tunedly Team
April 22, 2020
Creating and sharing song demos is a common practice in the music business. Songwriters and composers use them all the time in the hopes of catching the right ears that will lead to a record deal or some great opportunity.

What is a song demo and what is it used for?

Commonly referred to simply as a "demo," this is often an unrefined or sample piece of music that can be shared with people who are hoped will have an interest in the content. The vast majority of the time, a music demo consists of a single song, instead of an entire album's worth of music.


Reasons to create a song demo

As mentioned, the main reason to create a demo is to share it with someone else. But there is another related reason to create a demo - this is where they are made to get an idea of a song's potential. As a songwriter, you may have several possible songs that you feel have the ability to resonate with an audience and even become popular.
Based on the prevailing statistics of the music industry, very few songs will ever see any level of success. So, for every 5 - 10 songs, at least, only one will pick up the type of response you are expecting. The last thing you want to do is spend thousands of dollars on full music productions, only for them to get rejected. That would be a lot of money down the drain. It is a much safer bet to create several low-cost song demos that sound great. You can then test the market to see which one gets the best response before proceeding to convert it to a polished track.

Music demos are usually considered to be rough tapes. But as was shared in a previous article about what successful song demos actually sound like, they are increasingly being produced at a level of quality that is not far off from a polished recording. This is due to heightened competition among music creators and the reality that intended listeners generally want to get the big picture when they listen to a demo.
Simply recording yourself playing piano or guitar while singing along will hardly get you a decent demo unless you also have topnotch production skills to boot. The best thing to do when making a music demo is to create a rough recording and then hand it over to professional musicians and/or music producer to create the actual demo for you. At Tunedly, our roster of session musicians for hire has successfully created hundreds of demos that can stand up to competitive industry standards.


Who do you send song demos to?

The end goal behind the process of making song demos is, more often than not, to land a record/publishing deal and/or to gain exposure. These opportunities come from several possible avenues, including:
- Having a recognized artist perform your song
- Getting the song placed in a major production (movie/TV show/ad etc)
- Getting the song played on a popular radio station
With that said, some of the people who you can send your music demos to include music supervisors, managers at advertising companies, other creative collaborators, radio DJs, artist managers, and other music professionals that may be affiliated with music companies. If you have a great-sounding song demo and not sure who you can send it to, the Tunedly music publishing arm also offers song-plugging opportunities you can look into.
Knowing what a song demo is, why it is needed, and when to use one is important for making effective recordings. With the above information, you should now be able to determine how best to use song demos to improve your music career. If we can help in this regard, feel free to reach out.