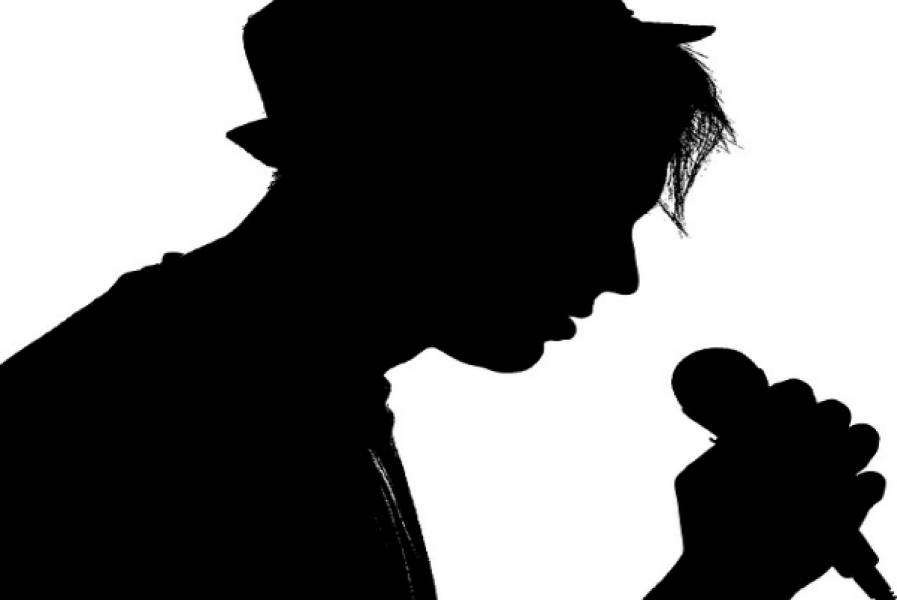 Chris Erhardt
June 06, 2018
What would you prefer? Someone telling you the truth, no matter how hurtful it might be, or being told exactly what you want to hear, even if that means telling you a lie that leads to you wasting money and time? If asked that way, I'm sure very few would prefer the latter. However, in my experience, a large number of songwriters actually do prefer the latter.
Why? Well, songwriters these days have become so used to hearing lies from some “music industry” businesses, it’s difficult for them to recognize truth when they come across it. Many businesses tell songwriters exactly what they want to hear in order to sell them something, be it production services, coaching, song plugging, and the list goes on. When songwriters come across a company such as Tunedly, which actually tells things exactly as they are, they're shocked.
Story time:
A songwriter, let's call him John, submits his music to the Tunedly song plugging tool. The song gets rejected after the independent market research is done. John reaches out to us to ask for feedback, which we provide in full honesty. What happens next is actually sad. Instead of taking the feedback and working on his craft, John, like too many songwriters, throws a fit.
“How is this possible that my 4:56 minutes long song has a low score in commerciality?” and “What, my guitar/vocal demo isn't ready for sync placements?” are just a few of the responses I have seen. The disbelief usually turns into anger, blaming us, blaming the independent market research company which evaluates songs for us, blaming the music industry, pretty much blaming anything and everything, except the fact that the song might actually not be what the songwriter John, for example, thinks it is.
Recently, a client of ours submitted a song to our song plugging tool and got rejected. Outraged, the client said, “but you produced the song.” Here is the deal, us producing your song does not guarantee that it's ready for the big stage. There are countless points which are not in our control. Let's take a look at a few:
- Production quality: If the entire song, including all instruments and mixing + mastering is being done by us, this is the only aspect of the song we can control. Just FYI about the above example, production quality actually had a passing score.
- Composition: This part is on you, unless you only have a set of lyrics, and hire a Tunedly composer for your song.
- Lyrical Content: This criterion is also completely up to you. We do not write your lyrics.
- Commercial Appeal: This part is on you as well. If you tell us to record a 5-minute long song, in a 1960s Beatles style, chances are, your song will not score highly in 2018.
- Instrumentation: Again, all on you. You pick the instruments to be used in your song, unless you leave it up to us to make this choice for you.
There are many other criteria but you probably get the idea by now. Our production team can only control a small fraction of your song's possible success. The vast majority, the foundation of your song, comes from you. It already starts with deciding which songs to actually produce.
We can't possibly listen to every single song and give you an evaluation on whether you should get it produced or not. That's a decision you need to make. Will other companies “listen” to your rough demo or “read” your lyrics to give you an opinion? Sure, some will, but I can guarantee you, their opinion will be exactly what you want to hear, just so they can sell you their music production service.
We actually implemented the service of pre-production evaluation of songs, for a fee. This is the only way a company can be unbiased about recommending to produce, or not produce a song.
Long story short: If you're looking for a company that will lie to you in order to sell you something, Tunedly might not be a good fit for you. If your feelings get hurt easily from receiving constructive feedback, again, we might not be a good fit either. However, if you're a hard worker, serious about songwriting, willing and open to improving your craft, either for pleasure or to become a professional songwriter who earns royalties from your songs one day, all while working with some of the most talented session musicians in Nashville, Los Angeles, New York and beyond, well, then Tunedly is perfect for you!
Chris Erhardt is the co-founder & CEO of Tunedly – the site you're on right now. ;) Tunedly connects songwriters and music creators to some of the world’s most talented session musicians, to create professional-sounding music, as well as helping you gain exposure through music publishing opportunities. He is a songwriter and producer, as well as a speaker at music events and tech conferences.