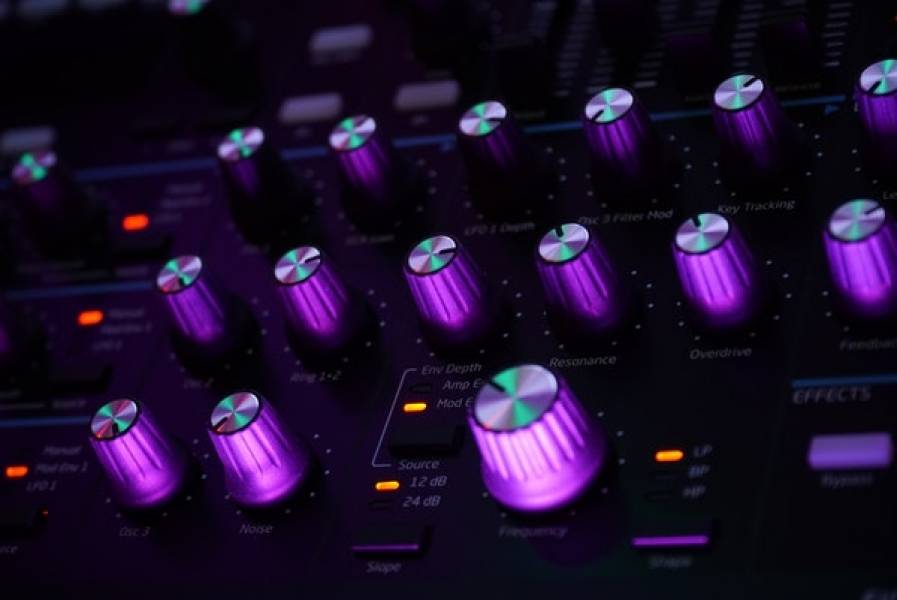 There are a number of music studios around – some out of operation and others still in existence – that have achieved legendary status. Capitol Studios in Los Angeles, California happens to be one of those establishments that are in this elite group. Opened in 1956, this music recording studio has a storied past that has defined a number of standout eras in the music and entertainment world. Ready to hear about some of the amazing feats that have made Capitol one of the leading music recording studios in California? Keep reading.

In going back to the beginning, Capitol was originally opened solely to acts signed to the Capitol Records label. Back then, it gained prominence after Frank Sinatra had some of his early hits produced there. In fact, Sinatra was the first star of note who recorded at Capitol and went on to have some of his biggest hits of the 1950s and 60s through his work at the studio.

Nat King Cole, the Beach Boys, and Carole King were among some of the other musicians to bring their songs to life at the studio. By the time the 1970s and 80s rolled around, Capitol was well established as a go-to song recording studio, now opened to the wider public. The list of stars kept coming, all in pursuit of creating the next signature sound. This legacy of innovation started with the Beach Boys’ recording of Surfin’ USA back in 1963, an album that brought about the unique Southern California sound.

Among the benefits of recording at Capitol was access to some of the most cutting-edge equipment that helped it to keep abreast of its peers, along with iconic echo chambers that ensured the music created there was unlike anything that could be had anywhere else.

Capitol Studios' Development Over the Years

Consisting of three main studios – A, B, and C – Capitol has maintained a high standard in music production over the years, with many award winning songs and albums coming out of its walls. At the same time, its owners have continued to invest in state-of-the-art additions that allow it to remain in the forefront of sound in California. Today, users of this landmark, which is found at the Capitol Records Tower in Hollywood, continues to be an important part of the musical landscape.


Modern acts who have laid down tracks there include Skrillex, Beck, Outkast, Imagine Dragons, and Sam Smith. In addition, the site has doubled as a venue for a number of other events including concerts, documentaries, video shoots, and other industry happenings.


With its last major renovation back in 2014, Capitol seems set to influence future generations as a leading music recording studio in Los Angeles, California.