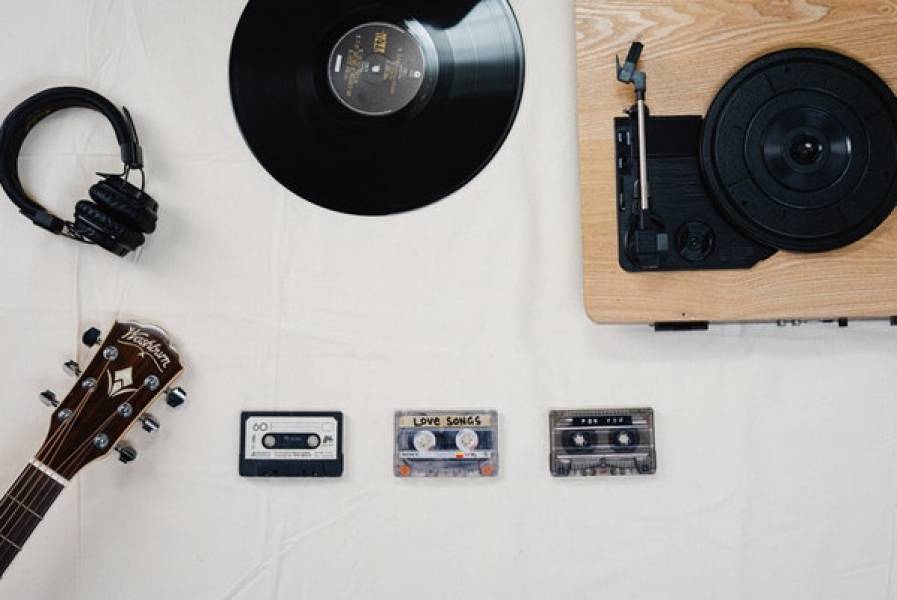 The Truth About Making Money From Your Music


TUNEDLY HELPS YOU CREATE CHART-TOPPING SINGLES AND YOUTUBE HITS. VIEW ALL OF OUR FEATURES.