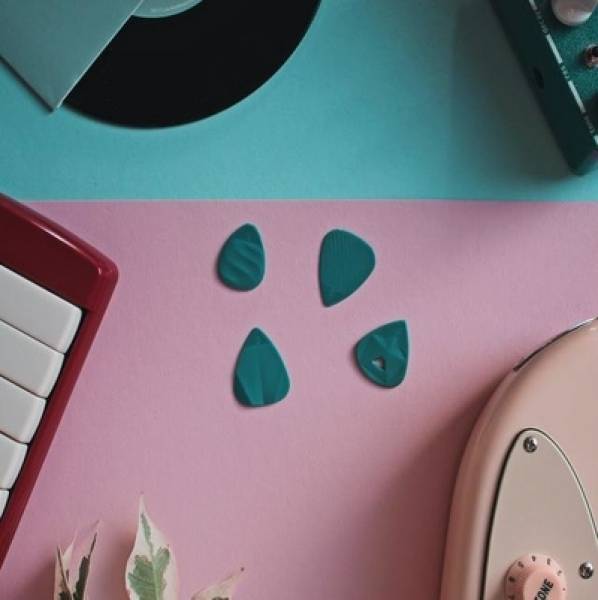 The Tunedly Team
July 15, 2020
Wonder Woman is not a name associated with the music industry. However, when it comes on to the area of music production, the name WondaGurl is becoming more and more prominent. The Canadian native has, in a short time, copped credits on a handful of chart-topping singles and albums and seems poised to build a legacy as one of the great music producers in Toronto.
How did she get started and what has her journey to success been like? In this article, you will get to learn a bit more about the 23-year-old and some of the impressive work she has done.

Born Ebony Oshunrinde, WondaGurl's passion for music started at the tender age of just 9. By the time she had turned 15, her talent and skills turned to victory in a major competition called "Battle of the Beat Makers." Not long after, she stormed onto the scene, having racked up credits on Jay-Z's Magna Carta Holy Grail album. This brought massive attention to Oshunrinde, who was not yet even a high school senior. Since then, she has become a top-draw music producer in Toronto, not only placing beats on head-bopping hip-hop and R&B tracks but also expanding her reputation as a songwriter.

Since her breakout year in 2013, WondaGurl has progressed to being involved with some of the hottest single and album releases. Songs such as "BBHMM" by Rihanna, "Antidote" by Travis Scott, and "No Limit (Remix)" by Usher, as well as Drake's If You're Reading This It's Too Late and Don Toliver's Heaven or Hell albums, are among the projects that have won her praises. For the latter record, she has complemented her production skills with strides in songwriting, establishing herself as an even more formidable music creator.
Other notable acts that have benefited from WondaGurl's musical talent include SZA, Mariah Carey, Trippie Redd, Young Thug, and Juicy J, among many others. At the same time, she has been mindful of her status as a reputable music producer in Toronto. She lists fellow Toronto super-producer, Boi-1da, as a mentor and has worked with several upcoming acts in and around the city. Jahkoy and Redway are among the Canadian acts who have released music featuring exquisite production work by her.

Evidence of WondaGurl's work ethic and immense talent is reflected in some of the accolades bestowed upon her. So far, she has received a Grammy nomination, becoming one of the youngest women in her line of work to be nominated for producing an album. As one of the precious few women in the field of music production, this is a huge feather in her cap. And her achievements have not gone unnoticed. In recent years, Oshunrinde has been added to Forbes' 30 Under 30 list.
WondaGurl's career as a top music producer in Toronto is already well documented but it seems she may be just getting started.