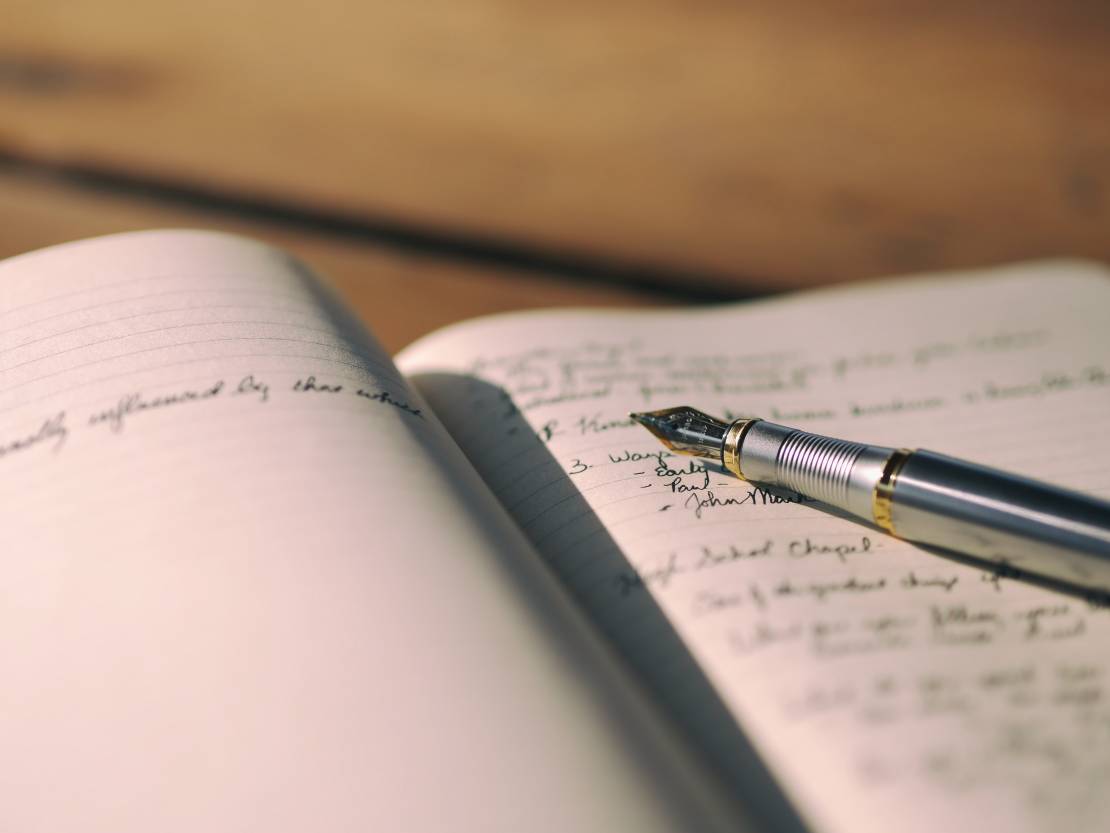 In one of our recent articles, we discussed rhyme schemes, where we reached that they are basically the patterns in which sounds are repeated at the end of each line of a song or poem. Rhyme schemes exist because of rhymes, and it’s the understanding of rhymes that help us devise some of the most interesting and intuitive rhyme schemes that are used in the songs we write.

A rhyme is a repetition of similar sounds (usually, exactly the same sound) in the final stressed syllables and any following syllables of two or more words. It may also be defined as a correspondence of sound between words or the endings of words. A rhyme may also variously refer to other types of similar sounds near the ends of two or more words. However we choose to understand it, rhymes are not new to us. We use them daily. But what we may not know is how there are different types that exist, and this knowledge will aid us in learning to use rhymes effectively.

There are different types of rhymes, and in this article, we will discuss them based on a scale that goes from the most resolved types of rhymes to the least resolved. Most of this is really based on the sonic connection between the words in comparison and here are the types.

These are the most resolved categories of rhyme types. They are characterised by three main attributes. The first is that the vowel sounds between the words are identical. Let's take the words “head” and “dead” for example. Both words have identical vowel sounds between them. So when two words meet this criteria, they are in the bidding to be classified as perfect rhymes. But that’s not all. The second criteria is that the consonants after these vowel sounds are identical as well. They must be the same. And finally, for two words to be considered as perfect rhymes, it is compulsory that the rhyming syllables of the words begin with different sounds, thereby creating a sonic musical event on the principle of tension and resolution. In other words, disparities moving into similarity.

It is however important to note that two words can still be classified as perfect rhymes if they don’t meet the criteria completely. This is seen in the words “Free” and “Tree”. They both have the same vowel sounds and different consonant sounds at the beginning of the rhyming syllables. They however both don’t have consonant sounds at their ends, but this still satisfies them as perfect rhymes because their endings sound the same.

Family rhymes are very similar to perfect rhymes. In fact they share the similar conditions for determining if two words belong to this category. There's only one little difference. While in perfect rhymes the consonant sounds after the identical vowel sounds have to be the same, family rhymes require that the consonant sounds after the identical vowels be similar or of the same consonant family.

Now here’s the deal. There are three important consonant families that exist. They are the plosives, fricatives and nasals.

Plosives are consonant sounds that are pronounced by using our air columns and obstructing them. They basically give out an explosive sound mildly while they are being pronounced. There are six plosive consonants, and they are further grouped into voiced and unvoiced. The unvoiced plosives are “p”, “t” and “k”. They are pronounced without engagement of the vocal chords. Their opposite respectively are “b”, “d” and “g” sounds. These sounds require the use of your voice in pronouncing them.

Fricatives, instead of interrupting the air column, impedes it and by so doing create a fiction in pronunciation thereby making it difficult for the air to come out but not stopping it. There are 10 fricative consonant sounds and similarly to plosives, there are the voiced and unvoiced. The voiced are “v’, “TH” (as in This), “z”, “zh” and “j” sounds while the respective unvoiced are the “f”, “th” (as in That), “s”, “sh” and “ch” sounds.

Nasals are the final types of consonant families. They are the three sounds that come out from your nose, which are the “m” sound, which requires you close your lips, and uses the mouth and the sinus cavities as a resonating chamber, the “n” sound, requiring you to raise the tip of your tongue to your hard palate and takes part of your mouth out of the resonating chamber, and the “ng” sound, which completely takes your mouth out of the mix and sends all of the sound up through your nasal cavities. All three of them are voiced.

Family rhymes basically give you the opportunity or more options to say what you mean in a song and still rhyme completely.

Additive rhymes are rhymes in which the second word rhyming with the first has a consonant sound after the identical vowel sound that is slightly different from the first. So for instance in a word like “play'' that doesn’t have a consonant at the end, the first word to make an additive rhyme will be a word that has the same vowel sound but with a voiced plosive consonant. Other categories of consonants can also be used to create additive rhymes. They follow this order - voiced plosives, unvoiced plosives, voiced fricatives, unvoiced fricatives and then the nasals and laterals, which are the most noticeable consonants that can be added. The laterals are the “l” and “r” sounds. The less noticeable the end consonant is in the second word, the closer to perfect the rhymes will sound.

Subtractive rhymes are just the direct opposite of additive rhymes. When used they give a sense of instability and can be probably executed to achieve prosody.

In a consonance rhyme the vowel sounds are different, but the way the syllables end is the same. This is the weakest possible sonic connection you can have in a song. They may sound unstable, but they find a way to create a different strong meaning to the song. Words like friend and wind for instance can be used as consonance rhymes for a song.