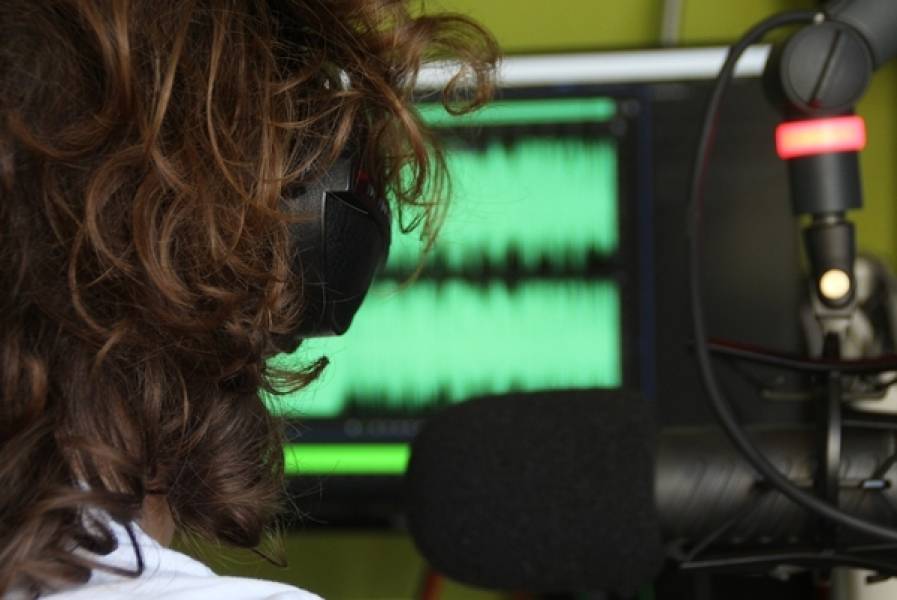 What It Costs To Produce a Billie Eilish Hit

Chris Erhardt
February 05, 2020
Billie Eilish, along with her older brother Finneas O'Connor, just won big at the Grammys. They won a total of five out of six Grammy nominations, including Record of the Year, Song of the Year and Album of the Year.
This is certainly an impressive feat for any artist at any level, but it becomes even more impressive considering that, according to a recent Engadget article they managed to do all of this with a “simple” home recording setup.
So, what is the “new” minimum standard in the music industry to win a Grammy Award? Finneas famously dedicated the Grammy he won to “...all the kids who make music in their bedrooms.” Without further delay, let's take a look at some of the things you need in your bedroom to professionally record music, how much such a setup costs, and what types of music you can record with such a setup.
First of all, if you record vocals, you will need a reasonably quiet room. If you live close to an airport, a busy road or a place with noisy neighbors, you might need a vocal booth. A simple vocal booth costs $4,895, according to this company. Billie and her brother apparently did not have a vocal booth so we keep the cost of a vocal booth optional for those of you who live quietly enough to not require one.
Moving on to the microphone. According to ProSoundNetwork, Billie and Finneas used a Neumann TLM 103. This microphone retails at $1,100 and can be bought at Sweetwater.
The interface used by the duo to record their Grammy-winning productions was a Universal Audio Apollo 8. The MSRP for this piece of equipment is $2,699 but we found a deal, again at Sweetwater, for $2,099 which we will use for our calculation.
Rounding out the equipment was a pair of Yamaha HS5, each costing $199 - for a total of $398 - as well as a Yamaha H8S subwoofer, which retails at $469.
Last but not least, the brother/sister combo used Logic Pro X as their choice of DAW, which can be downloaded from Apple for $199. They also utilized Keyscape by Spectrasonics, which can be downloaded for $399. All of this software was loaded onto either a MacBook Pro or iMac. Since the article does not mention which Apple product was used, we simply go with the basic iMac model, which retails at $1,099 (although chances are high that they used a more powerful Apple computer).


LOOKING TO ACHIEVE A HIGH STANDARD IN MUSIC PRODUCTION FOR YOUR NEXT SONG? CHOOSE YOUR PROJECT TYPE TO GET STARTED.

Now that we have covered all the components, let's put them all together. Using a similar setup, it would cost a musician between $5,763 and $10,658 to produce a Grammy-winning song similar to what was created by Eilish and her brother. The range is dependent on whether or not you need a vocal booth. In addition, you would also need a whole lot of talent and hard work to learn how to compose, write and produce music using the above-mentioned tools.
By the way, with such a setup, you are obviously heavily limited in terms of music genres. Billie Eilish's music is best described as Synth Pop or Electro Pop, featuring virtual instruments exclusively. This setup doesn't allow for more organic music genres such as Country, Folk, Rock or even regular Pop music which features mostly live instruments for a warmer, more natural sound.
Lastly, it is worth noting as well that the final mixing and mastering of the songs did not happen in Billie's and Finneas's bedroom studio. Instead, this work was done by Rob Kinelski, a noted mixing engineer. Rob's credits include Alessia Cara, Ariana Grande, Beyonce, and Ed Sheeran, among many others. Billie's songs were mixed in a studio featuring gear worth well over $100,000. The songs were also professionally mastered - to make sure they would sound good on all types of speakers - by Grammy-winning mastering engineer John Greenham, on equipment worth tens of thousands.
To conclude, with today's technological advancements, it is more accessible than ever to make music at a respectable and maybe even professional level. A setup of between $5,000 to $10,000 will give you the needed tools for that. However, this is only true if you limit yourself to only producing Synthpop or Electropop song productions and, probably, are willing to spend $2,000+ per song for mixing and mastering efforts.
For all other genres, such as Pop (non-electro), Country, or Rock, Tunedly makes it easy and convenient to record your songs with our pool of talented session musicians.
How does all of this matter for you as a Tunedly client? Well, each of the session musicians you work with here on Tunedly has a state-of-the-art recording setup for their particular instrument. A guitarist needs a different setup than a violinist or drummer. Your songs will be recorded by multiple high-end recording setups, each valued at thousands of dollars, and ultimately mixed and mastered by our audio engineers in state-of-the-art post-production facilities. All of this ensures you get the same or better standard as a Billie Eilish, and in the comfort of your home, without having to stand all the associated costs.
Chris Erhardt is the co-founder & CEO of Tunedly – the site you're on right now. ;) Tunedly connects songwriters and music creators to some of the world’s most talented session musicians, to create professional-sounding music, as well as helping you gain exposure through music publishing opportunities. He is a songwriter and producer, as well as a speaker at music events and tech conferences.


LOOKING TO ACHIEVE A HIGH STANDARD IN MUSIC PRODUCTION FOR YOUR NEXT SONG? CHOOSE YOUR PROJECT TYPE TO GET STARTED.