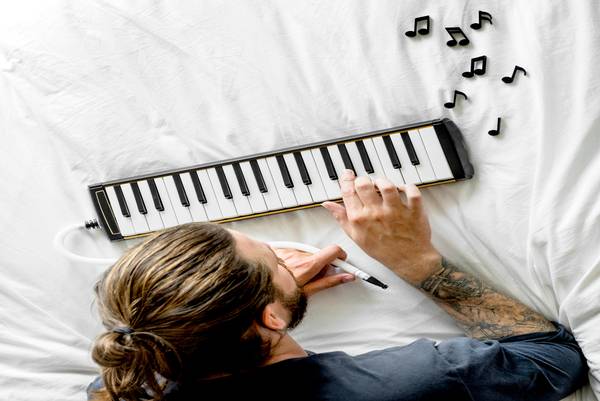 Songwriters tend to earn their stripes by showing off their lyrical strengths and prowess. However, a look at certain Billboard and Grammy Award-winning songs may leave many feeling conflicted about the emphasis on lyrics. So, which one should the songwriter put more focus on — the lyrics or the music?

Songs with little or no lyrics

Over the years, we’ve seen songs with what are considered mundane or meaningless lyrics top the charts. In 2012, for instance, Gangnam Style broke YouTube when it had the most-watched video on the streaming site - forcing the developers to expand their view count integer from 32 bits to 64 bits. The song also gained much attention and laudation from other pop stars and industry leaders in the US music industry. Performed by South Korean K-Pop singer, Psy, the song was said to be riddled with nonsensical lyrics. But this song is certainly not alone in the limited lyrics department.

There are numerous other such songs, albeit probably not as popular, but prompting many to think that lyrics are not that important for creating a hit song. Daft Punk, for example, has a string of hits containing very few lyrics, including "Around The World" and "Harder, Better, Faster." Martin Garrix's "Animals," DJ Snake and Lil Jon's "Turn Down For What," and Baauer's "Harlem Shake" are some of the other hits in this category. It should be noted, however, that songs with minimal lyrics tend to be fast-paced dance/electronica tunes, as per the given examples.

While there are instances of individual songs blowing up despite the absence of lyrics, most famous songwriters are typically rated by their collection of songs and not just one or two hits. With that said, the weight of lyrics is one of the measuring sticks for songwriting skills. It's why Bob Dylan, Carole King, Paul McCartney, and Diane Warren, for example, are among the most celebrated songwriters in the world.

People love stories and generally view songs with carefully crafted lyrics as having more substance. That's why if you search for any ranking of the world's most popular songs, you will find hits that are awash with well-structured lyrics. Songs such as "Imagine" by John Lennon, "Smells Like Teen Spirit" by Nirvana, and "Bohemian Rhapsody" by Queen - all wordy compositions - are usually on top of popular song lists.

It, therefore, goes without saying that songwriters should have at least a few songs containing well-written lyrics under their belt if looking to make an impact on the wider music scene.

Now that we’ve established the importance of lyrics within the songwriting process, let’s not ignore the music notation aspect. This has to do with creating the actual tune and groove of the song. Paying attention to lyrics is important but being able to build a smoldering melody that gets stuck in a listener's head is also a good skill to have.

How should you go about writing your songs?

The truth is there is no one formula to use when composing an impactful piece of music. Some songwriters write their lyrics first and then move on to the music notation aspect. This is okay if your aim is to focus on a specific theme that you don’t want to get lost or left behind, which can easily happen if you were to start with the melody and groove of the song first.

On the other hand, some music creators follow a general rule to start with a melody first, as this can provide the mood and inspiration for the perfect lyrics. Following this route, the lyrics can still take center stage. It's just that working on the musical structure first helps the writer with crafting the lyrics to fit the theme. Once you start getting in the groove of the song, you will likely find an idea of the lyrics coming to you based on the mood you’re hearing.

All in all, your art is your expression of yourself. And, as we have said before, there is no right or wrong way to compose a hit song. There are certainly useful tips you can use to make informed decisions when writing a song. But it's just as important to let your creativity flow when you sit down to write a song, whether that means penning the lyrics or composing the music first.

RECORD A SONG FROM START TO FINISH OR HIRE INDIVIDUAL MUSICIANS TO COMPLETE YOUR SONG. VIEW ALL OF OUR FEATURES. 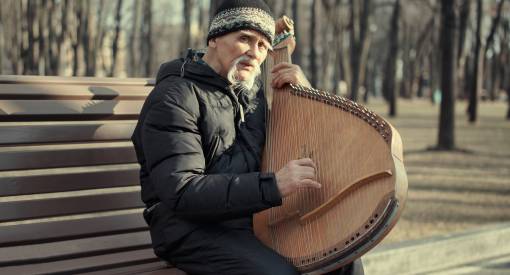